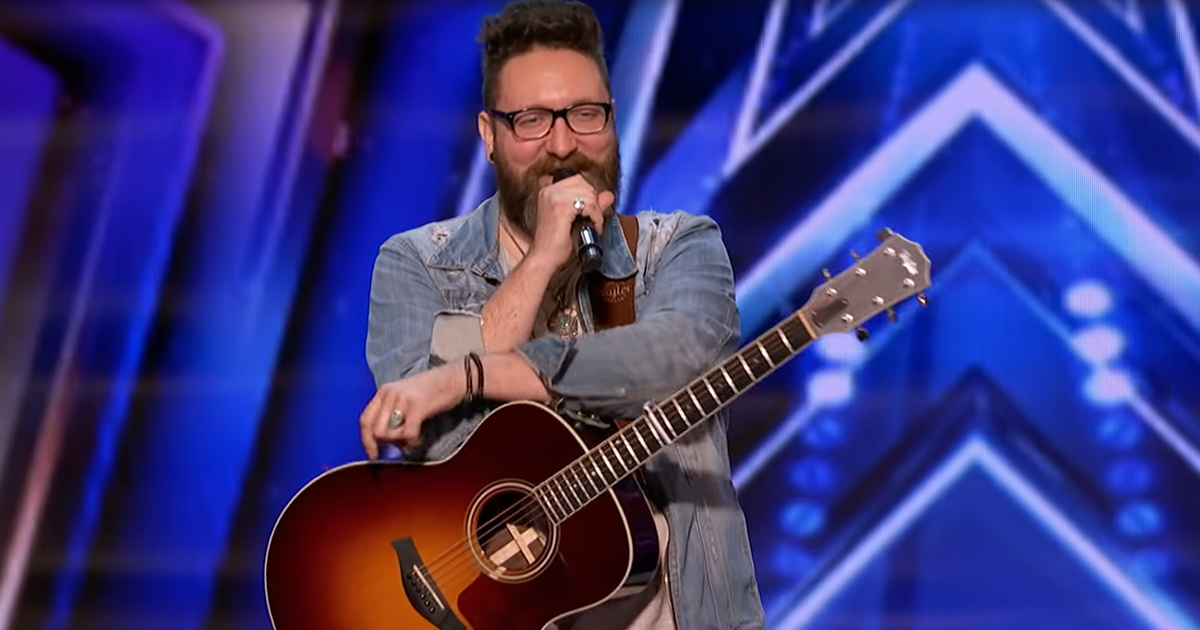 Nashville native Nolan Neal arrived to audition for America’s Got Talent with one of the most chilling, heart-wrenching stories ever heard. The emotion that the experience fortified him with led to a powerfully moving original song “Lost” for his audition.

There was nothing that could have led you to be prepared for Nolan Neal’s mind-blowing America’s Got Talent audition. His original song “Lost” is bound to be a hit, with the career musician from Nashville proving to the world that he is destined for stardom.

The singer started his audition, professing how much connecting to people would mean for him, and after this, the gifted artist must be overwhelmed for everyone who heard his powerful voice felt his message.

Nolan’s been around for some time, featuring as the lead singer for the rock band “Hinder” while also appearing on The Voice. Yet, there’s no song of his that can compare to the way that he set the stage on fire at his AGT audition. 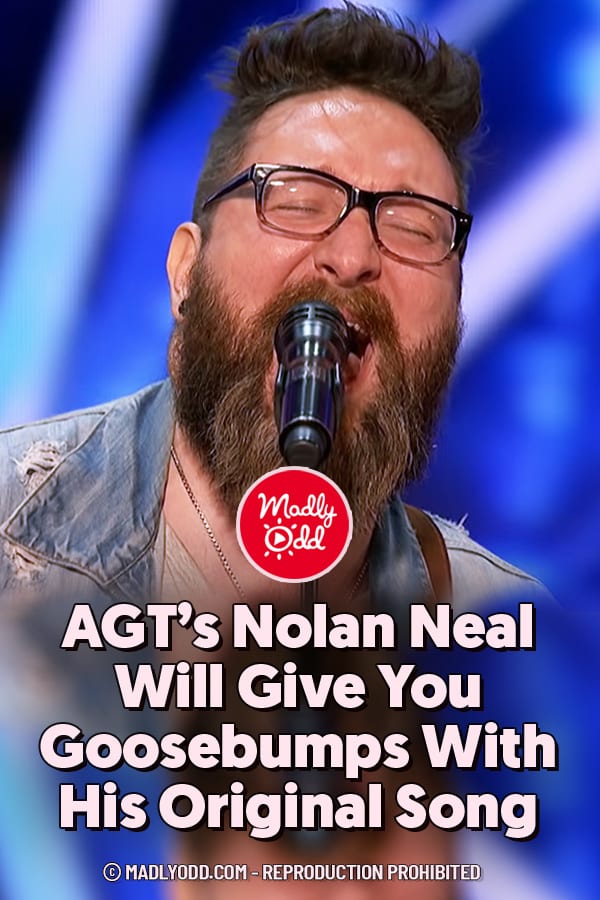