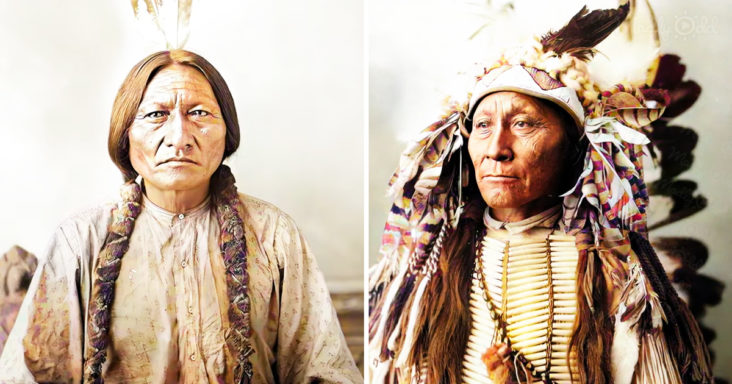 For decades, the faces of Native American icons from history have been limited to black and white photos in textbooks and other printed forms. However, that is all about to change.

Thanks to the team at Yestervid, which specializes in using AI technology to bring historical documents to life, the most famous Native Americans from throughout history are taking on new life.

The technology first colorizes the image, then uses AI to animate the face. As a result, you can now get a good picture of what the people would have looked like when they were alive.

Yestervid has worked with many different historical figures and moments from history, including former presidents. This time, they animate such important figures as American Horse, Sitting Bull, Geronimo, and Red Cloud. 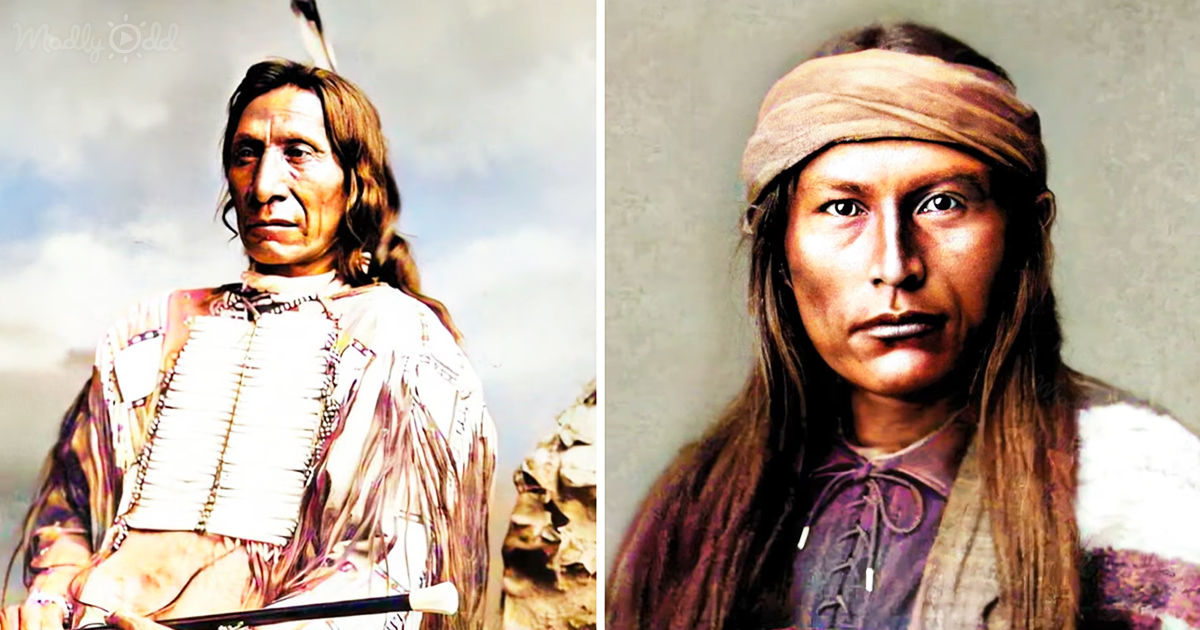 It is important and significant work, and their efforts will go a long way toward bringing the voices and faces of the past into the future with vivid, breathtaking detail.

Now, instead of students researching historical figures in their textbooks, where they can seem long dead and forgotten, they can see these people as living, breathing humans. History will come to life.

The 12 Native American icons featured in this set represent only the start of what Yestervid plans to do in the future. It is safe to believe that we will be seeing a lot more historical figures brought to life with their technology. 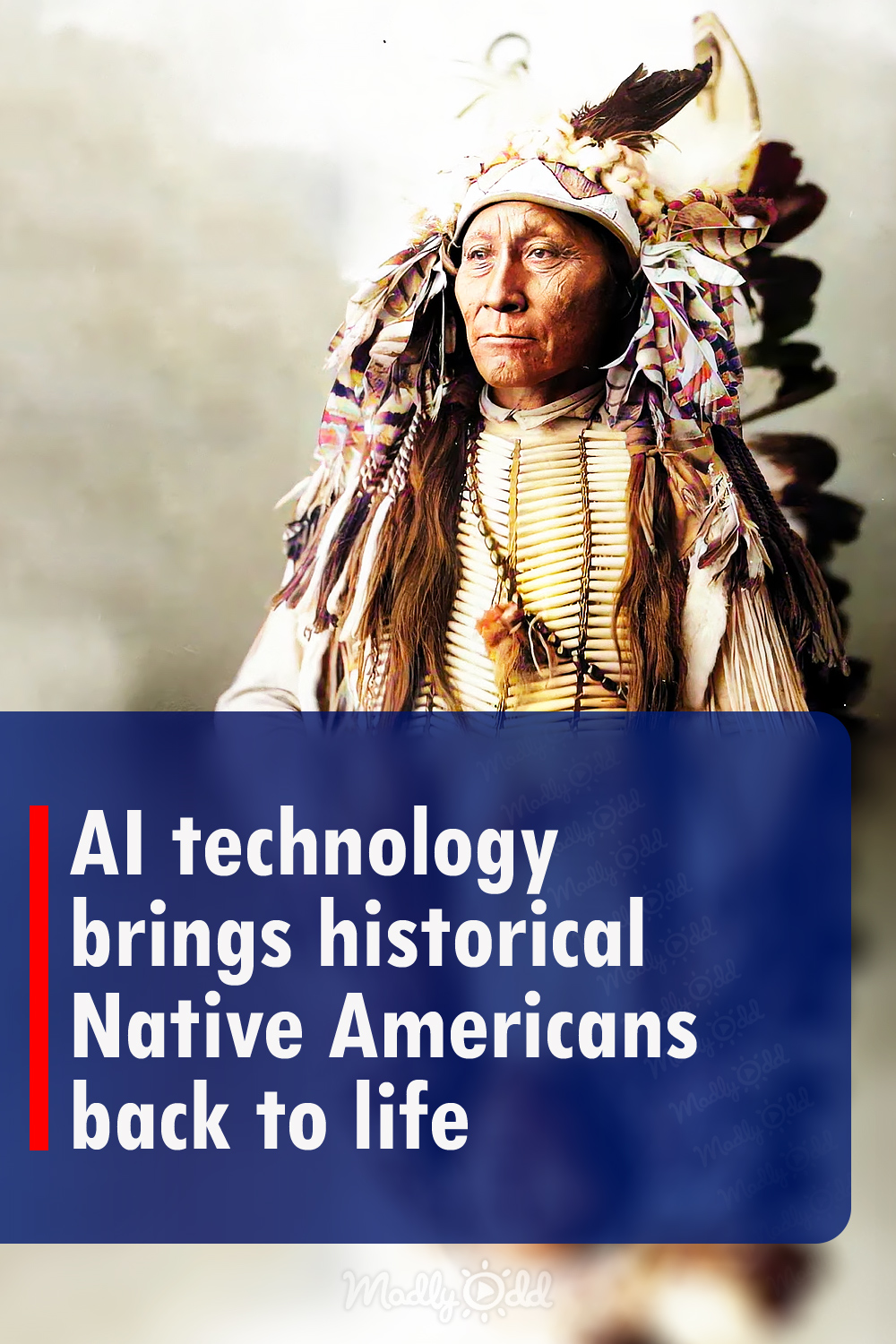