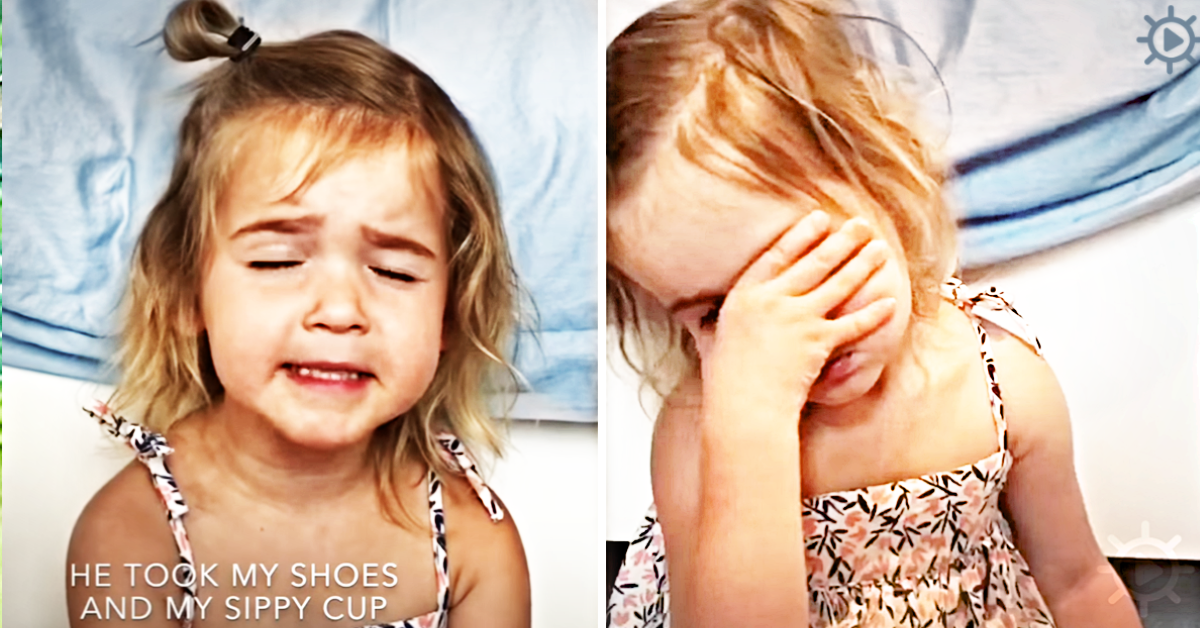 Airport security can be stressful sometimes. It’s certainly nobody’s favorite part of traveling. For little Mila Stauffer, the experience all proved too much. The tiny two-year-old was with her family when she discovered just how tricky it can be to get through an airport.

For the family of seven from Arizona, things can get little complicated at the best of times. On their trip to Michigan, as they made their way through to the security area, they ran into a spot of bother and Mila wasn’t the least bit impressed! Honestly, I can’t blame her. It’s not like we all love these security checks.

Once she was safely back at home, Mila turned on her mom’s camera to give the world some frank opinions about her encounter with the TSA! It turns out the little lady wasn’t at all prepared for the long lines at the airport…

Nor did she approve of her brother being patted down by security staff. Further to that, Mila believes there should be a few more bathrooms nearby. The lack of them was a shock she didn’t expect!

The precocious tot goes on to rant about the security staff at the airport, which almost sends her Mom into fits of laughter. While we can all agree that airport experiences can test the patience of a saint, it really is something to hear such strong and sassy views from a child so young! Mom might hold her sniggering in but with millions of views on YouTube, you can be sure this viral video is getting plenty of laughter around the world!

Mila and her twin sister Emma are no strangers to the camera, with their social media savvy mom pulling the strings to bring an international audience to the twins’ YouTube channel.

However, with such confidence and cute looks, Mila would probably find her way to fame in one way or another. Vowing that she will “never again” put herself through such an ordeal, Mila swears off flying and signs off on another hit.

Whether or not Mila decides to return an airport remains to be seen. Hopefully, Mom isn’t too far away with the camera, so we can find out the next installment in her adorable toddler’s dramatic little life. This isn’t the first time that the little tyke has launched a tirade and no doubt it won’t be the last. But is this the funniest? We’ll let you be the judge of that! 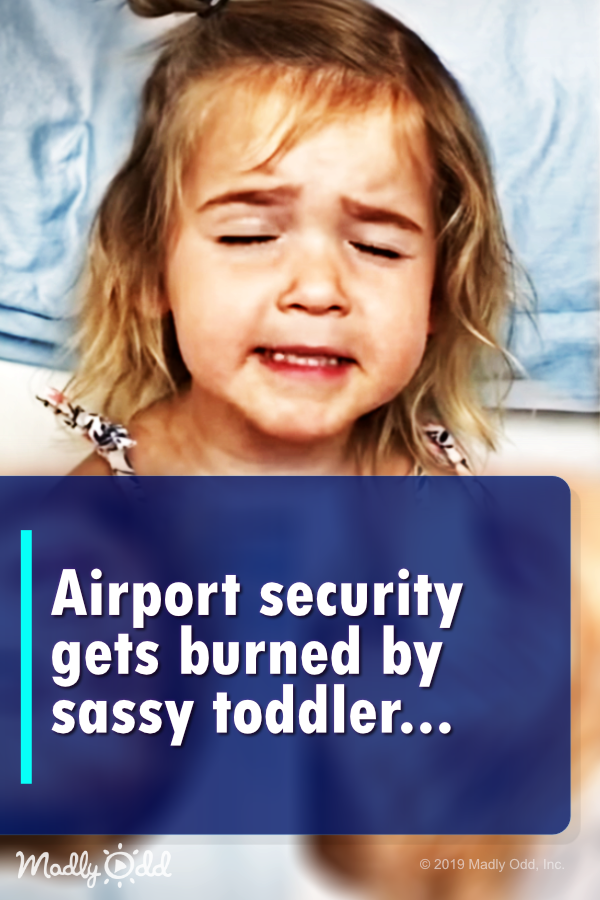