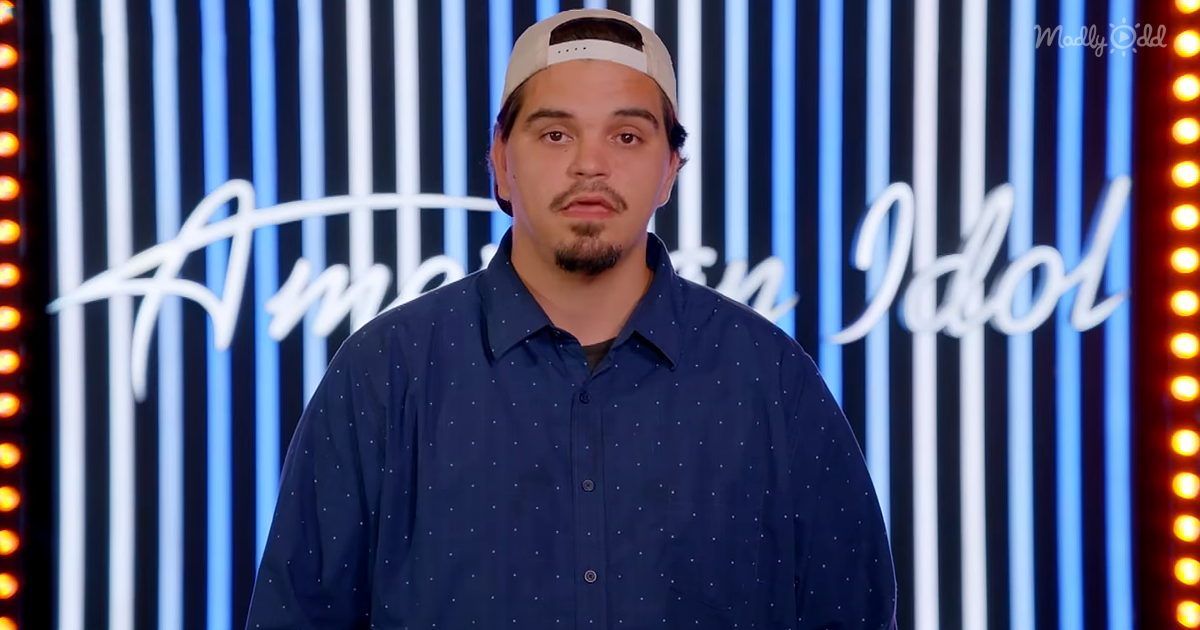 Doug Kiker went from being a garbage man to singing on stage, and the pressure is evident. He returns after an unbelievable first performance in the season eighteen auditions. With absolutely no formal training, no voice lessons, and just the coaching received in his prior audition, the Alabama singer performed a cover of “Ain’t No Mountain High Enough” from Marvin Gaye.

The judges and fellow contestants enjoyed his song, but it came with issues stemming from his lack of musical know-how. Luke Bryan mentioned, “He has trouble staying in the key,” to which Lionel answered, “Well, the problem is because he is singing acapella, he doesn’t understand he is in the wrong key.” To the disappointment of many adoring fans, Doug Kiker was sent home.

An emotional Doug stood backstage, struggling to overcome his anxiety. With the question of whether he is good enough lingering, he literally felt sick before stepping on stage. The twenty-seven-year-old held it together for his Hollywood Week performance of “Ain’t No Mountain High Enough” drawing applause from the judges and fellow contestants. 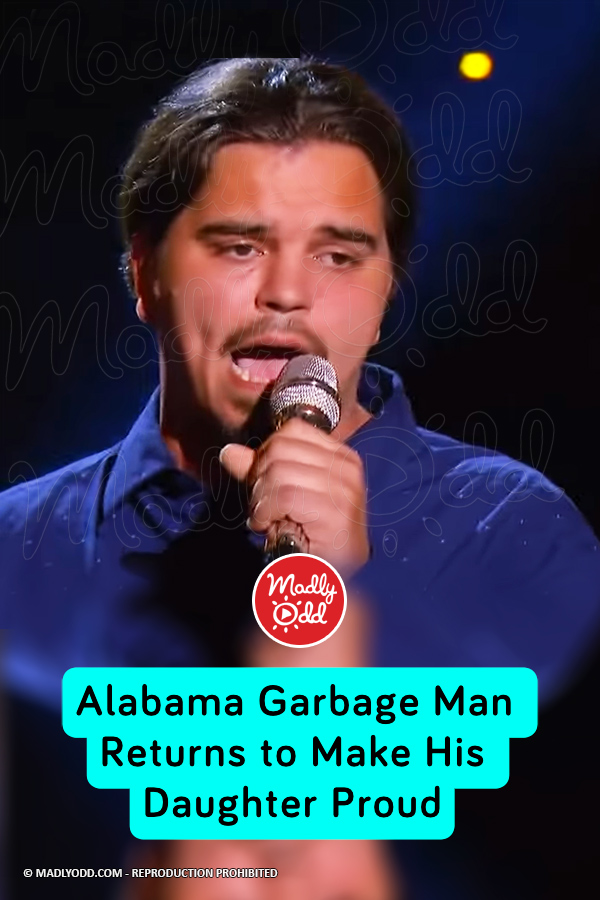