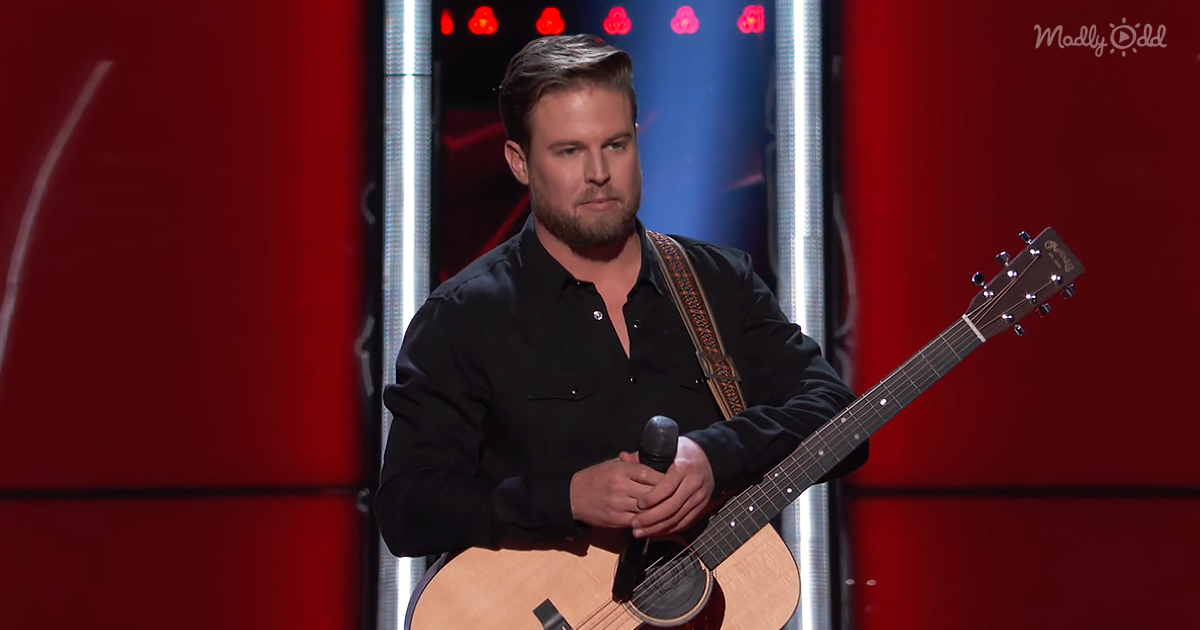 The coaches were caught up in his melody from early into Cam’s performance. John Legend, Nick Jonas, and Kelly Clarkson could be seen bobbing their heads and jamming along. Blake Shelton had heard enough by halfway through, with Kelly turning right as she heard his conclusion ring out. With the audition done and two chairs turned, Blake shouted out, “Come on, Cam, let’s go to Nashville” just before Cam made his pick joining Team Blake.

Cam Spinks arrived avid singer-songwriter from Alabaster, Alabama, but may have walked away a superstar. Playing his guitar, the country artist with a rich voice delivered a perfect rendition of Pat Green’s “Wave on Wave.” The artist impressed throughout, turning two chairs and earning himself a pick between two of The Voice’s most successful coaches. 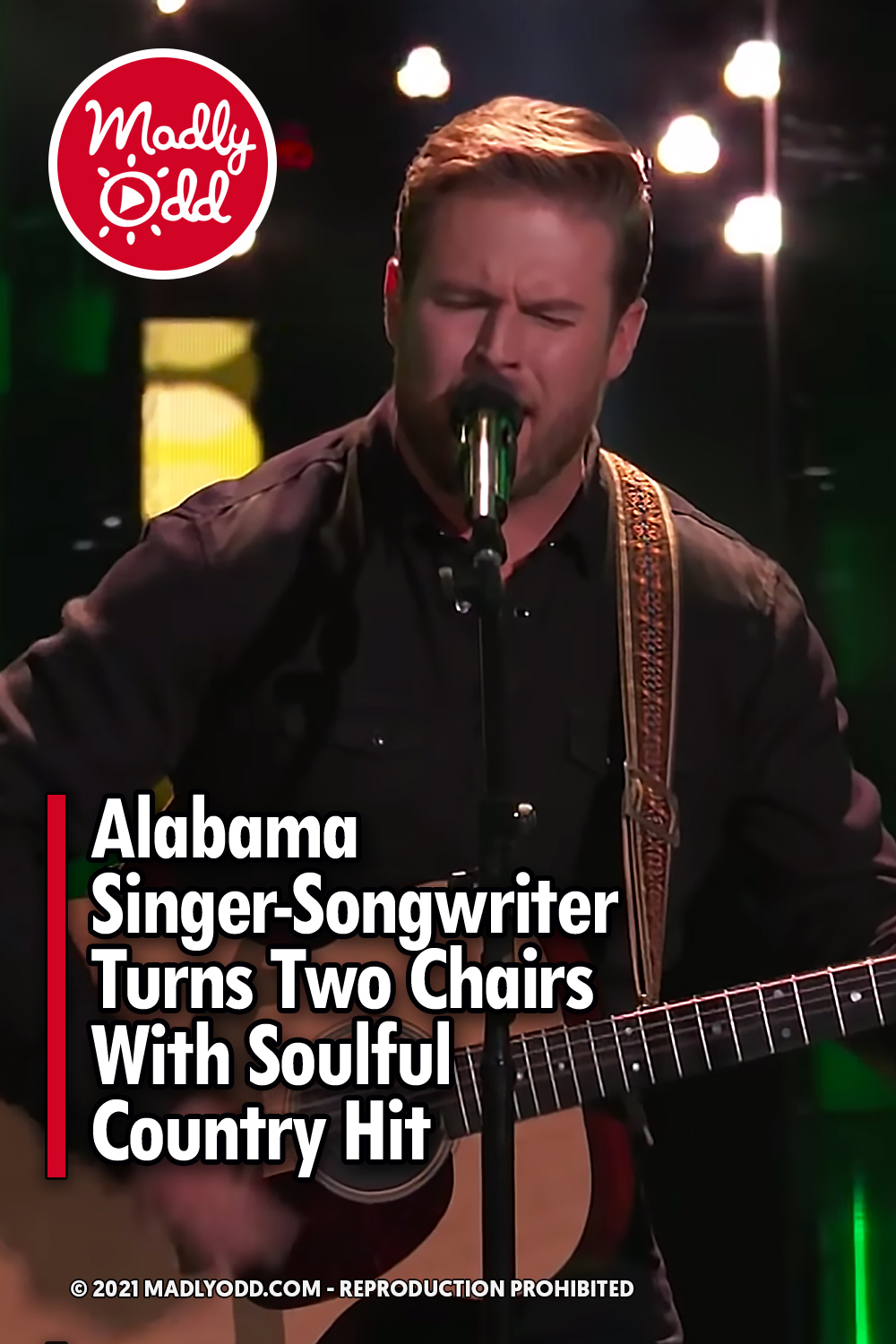