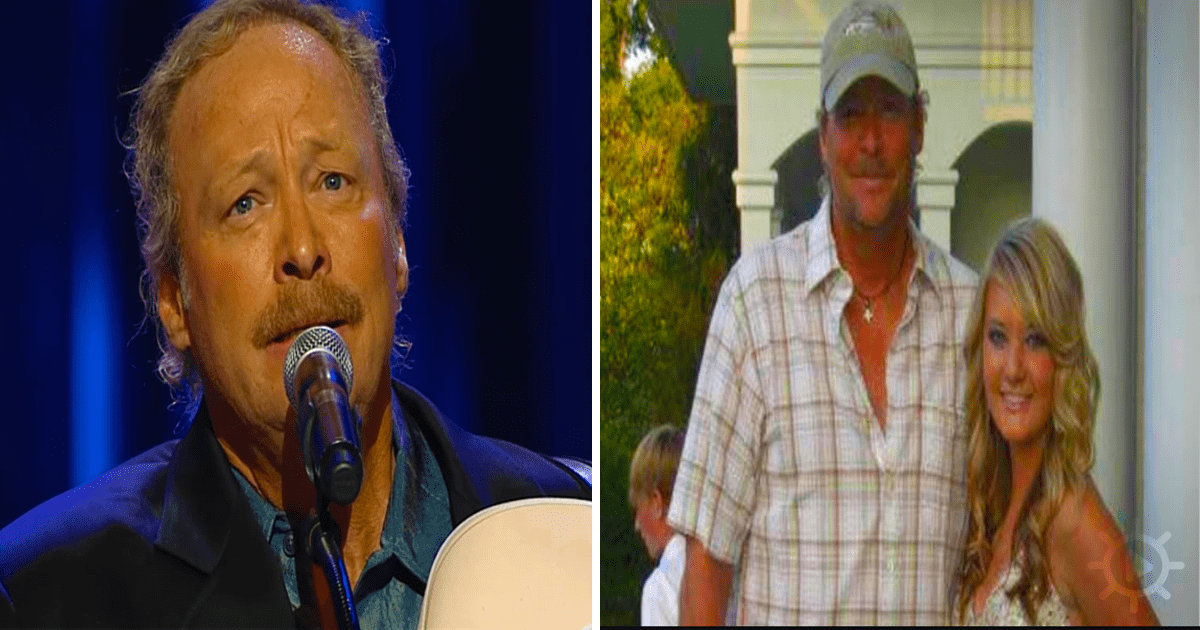 Alan Jackson is surely one of the most prolific singers and songwriters in the history of country music. He’s earned a whole slew of awards over his long career, notably Grammy Awards, Country Music Association Awards, Academy of Country Music Awards, and of course, membership in the Grand Ole Opry. The only accolade missing from the list was a place in the Country Music Hall of Fame.

Finally, in 2017, it was announced that Jackson would be among that year’s Hall of Fame inductees. Jackson himself is humble to a fault. For all his fame and talent and everything he’s brought to the world of country music, he somehow feels undeserving of the honor.

Jackson and his wife Denise have three daughters. Ali Jackson, the middle one, didn’t have the slightest doubt her father belonged in the Country Music Hall of Fame. The 23 year-old took to social media, writing a heartfelt post in which she explained why: “The world sees you as follows: a great musician, an impressive song writer and a talented vocalist. I see you as: my best friend, the guy that taught me that how you treat people matters more than anything else and taught me just how to stand on my own two feet. You’re every daughter’s dream father. Thank you for raising us in a house filled with Jesus and music, and always making sure we knew whatever our dream was could be our reality.”

Ali’s post made a big splash on the internet. Country music fans (and many other people, too) were really impressed by her touching tribute to her dad. Being a famous musician who spent a lot of time on the road obviously didn’t stop Alan Jackson from staying close to his family. He doesn’t hesitate to point out the role that Denise — his high school sweetheart and wife of 37 years — played in getting his music career established.