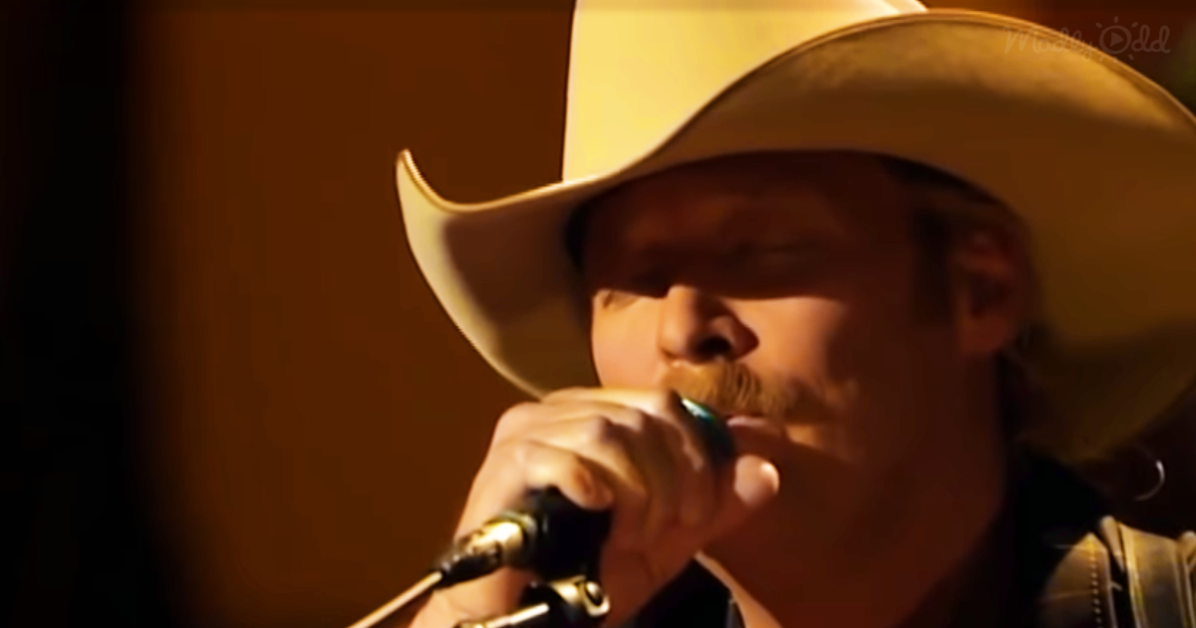 Alan Jackson Performs A Touching Rendition of “I Want To Stroll Over Heaven With You.”

As he sits and plays his guitar, Alan’s voice resonates to the entire audience.  You can visualize him singing this song to someone special in Heaven.

The lyrics of this song speak about how “all their heartaches and problems will vanish away” and “they will stroll all over Heaven.”  He talks about “enjoying all the beauty of all things new.” 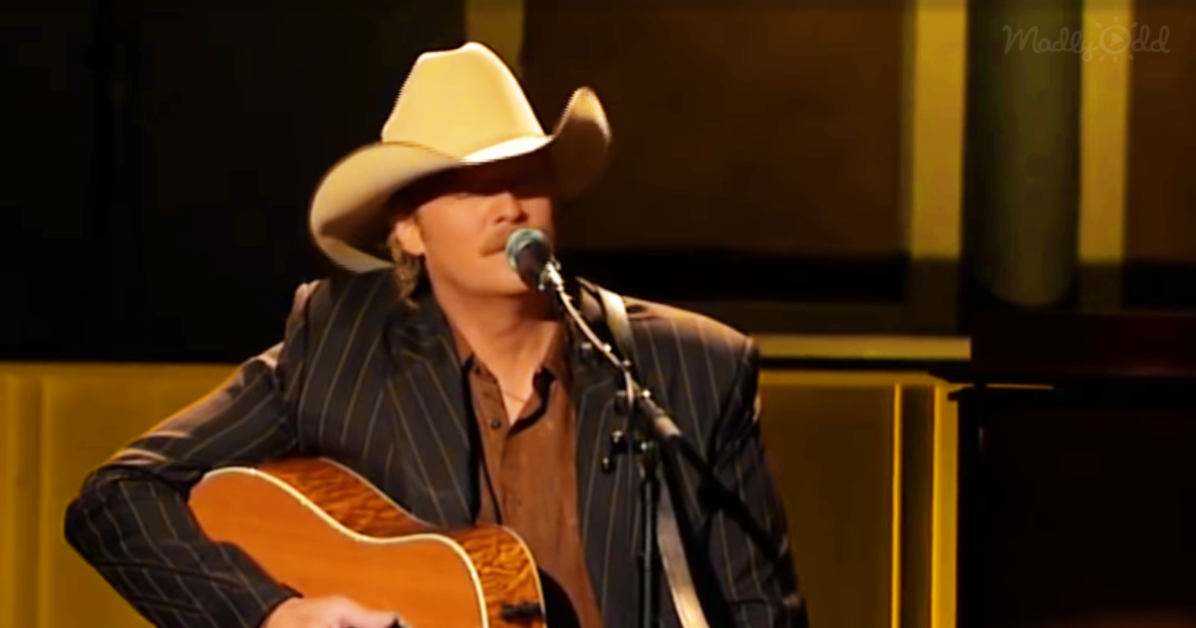 Although a county music singer, Jackson has done a gospel album that was a hit with not only his fans, but with the fans of the Gospel genre in general.

Alan Jackson has one of the most unique country music voices.  He has deep pitches that blend perfectly with the music played.  His stage appearance is simple as he typically sits on a stool and plays his guitar while singing to the audience.

The lyrics then lead you down a path that speaks of how they had made plans to see all the beauty here down below, but problems have kept them from fulfilling their dreams.

“The morning of the rapture together we’ll stand anew” is the most emotional part of the song as you can visualize Christ coming down and taking those that have been hurting on this earth up to Heaven for a beautiful and pain-free life.

The crowd at this concert is seen singing every word of the song with Jackson, and you can see in their faces that the lyrics are touching their souls.  Alan Jackson is definitely a crossover artist that pours his heart in soul into his songs.

Editor’s note: There’s a lovely, 50-second introduction with Alan Jackson’s mother at the beginning of this video. Alan’s performance starts immediately after a few words from his mother.