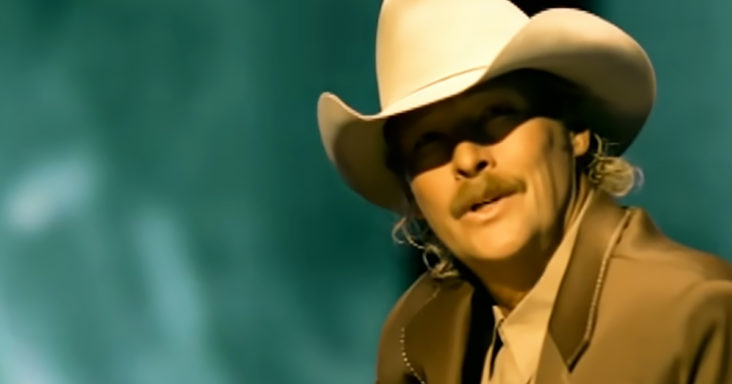 Country music singer Alan Jackson has written some fantastic songs, but this love ballad is so touching it will make you cry. His song “Remember When” reflects on a life filled with love. 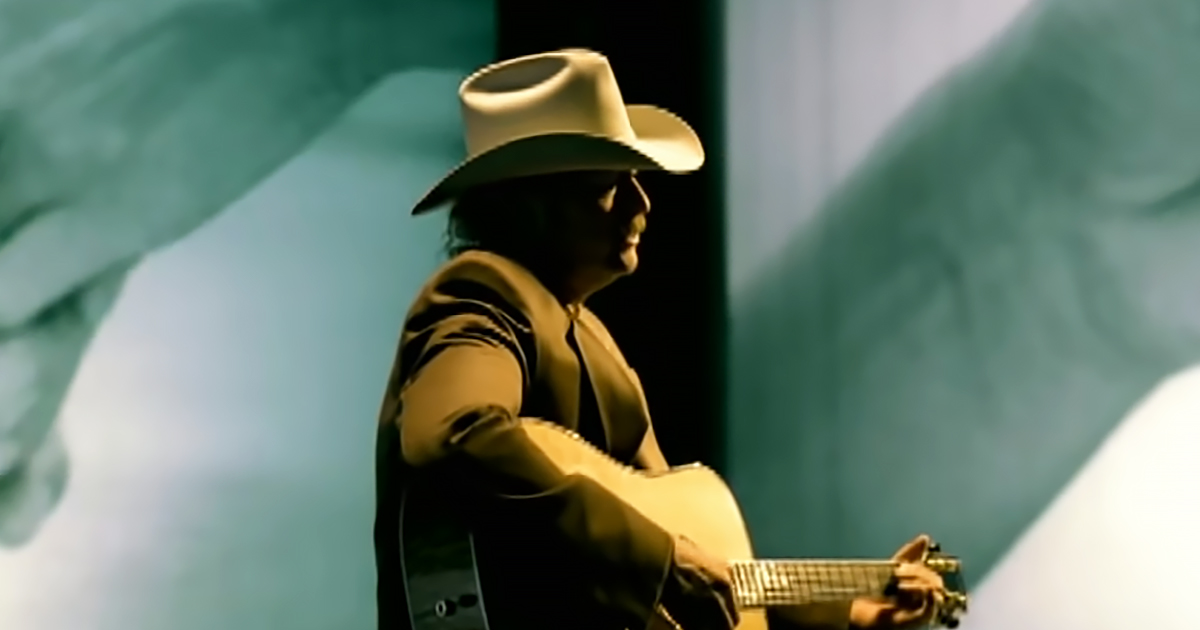 The first verse reminisces about love as a teenager. He perfectly captures that first love feeling and the promises of a whole and fruitful life lived together in the coming decades.

Jackson touches on the beauty of marriage and the vows of staying faithful to each other through thick and thin. He even brings to light the raw emotions of difficult times of heartbreak. 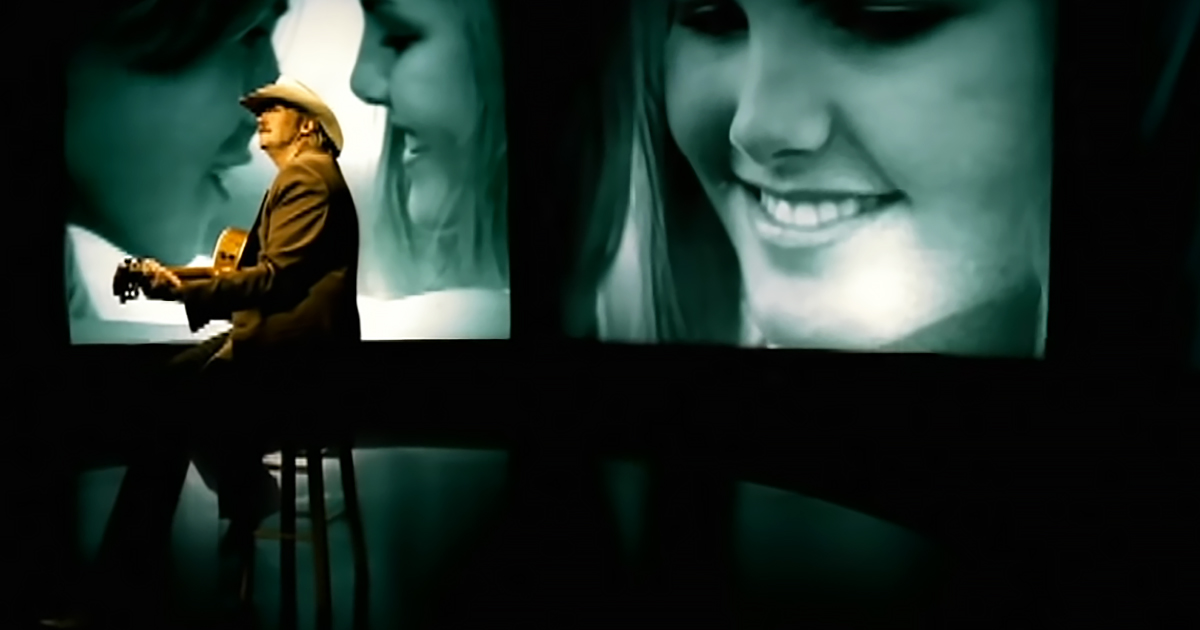 While he strums his guitar and sings, Jackson is accompanied by the strings of violins and cellos in the background. As he sits in the center of the stage, he is surrounded by clips of memories.

Images of young lovers, wedding vows, children playing, and couples in their older years play on the screen behind him. At one point, he invites his own wife to dance with him in the spotlight. 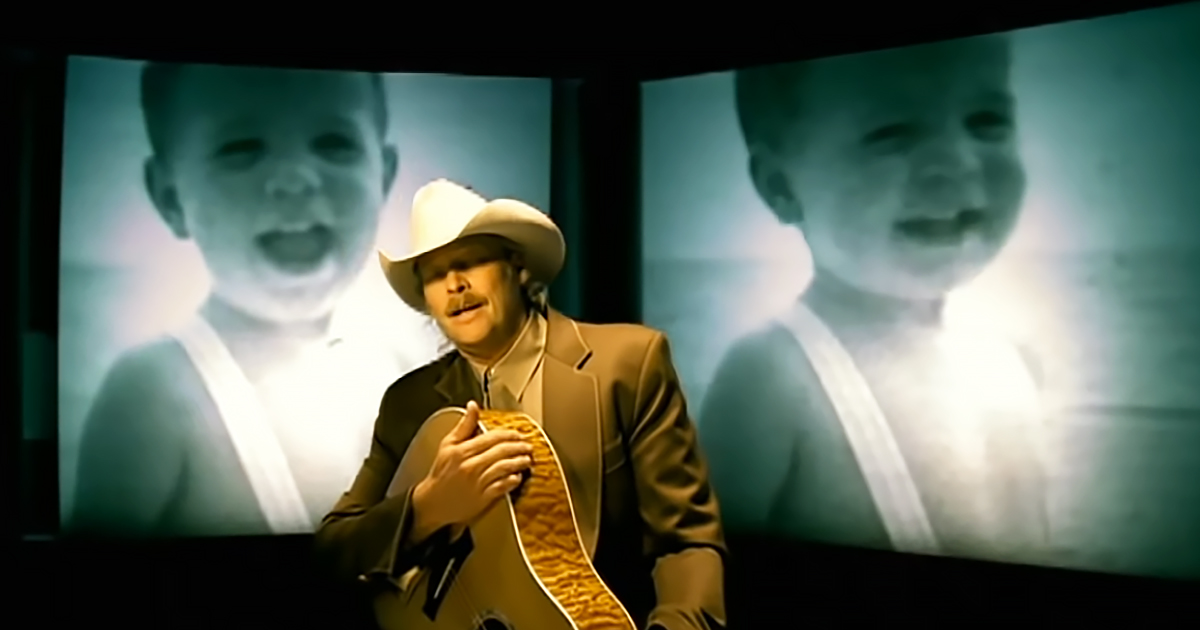 The love these two have for each other is clear from the way they look at each other with adoration in their eyes. There is no doubt Jackson wrote this song for his wife.

So many have chosen to call this love song their own because it paints the perfect picture of lifelong love. Alan Jackson is genuinely talented in his ability to touch the hearts of his fans.