Alan Jackson performs a touching medley of “Drive” and ” You Will Always Be My Baby” in honor of his daughters.

Country and western music is known for its emotional lyrics and heart-rending melodies. Alan Jackson, however, has just taken it to a whole new level.

Performing at the 56th annual ACM Awards, Jackson starts with his classic hit, “Drive”, a song dedicated to his father. Known for being a real family man, Jackson didn’t stop there.

Blending seamlessly into his new hit, “You’ll Always Be My Baby”, Jackson sings earnestly about his family. This instant classic a poignant dedication to his love for his daughters. 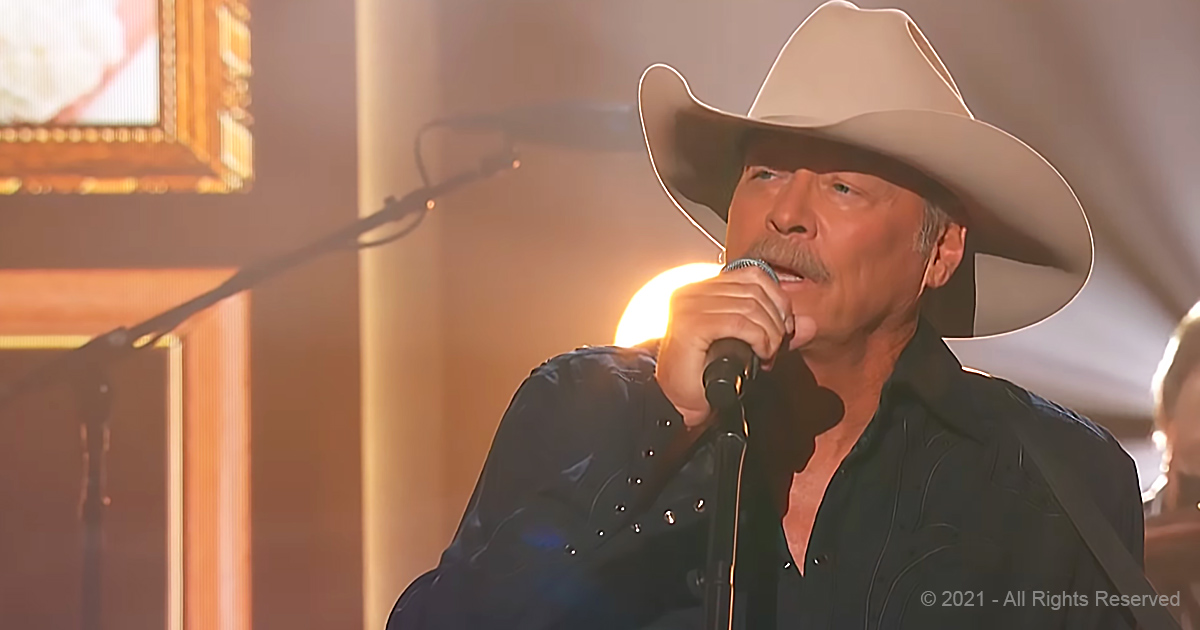 Emotions run high as Jackson delivers lyrics such as “Seems like yesterday you were just a girl, skinned knees, climbing trees, all those memories so close to me.” Keep your tissues handy!

Visibly emotional, Alan Jackson finishes his performance with his usual style and humility. With lyrics and music as powerful as this, it’s clear that country music is alive and well.

Hopefully, all the young singers were paying attention so they could hear what country music sounds like.