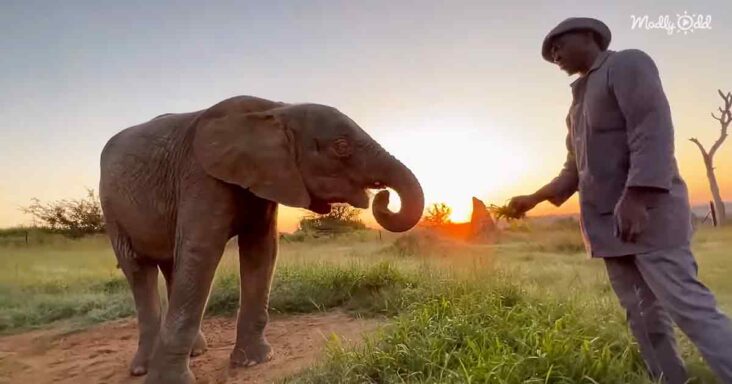 Adine Roode ran the elephant orphanage in Africa known as HERD (Hoedspruit Elephant Rehabilitation and Development). The volunteers at the sanctuary integrate young orphan elephants into the existing elephant herd. 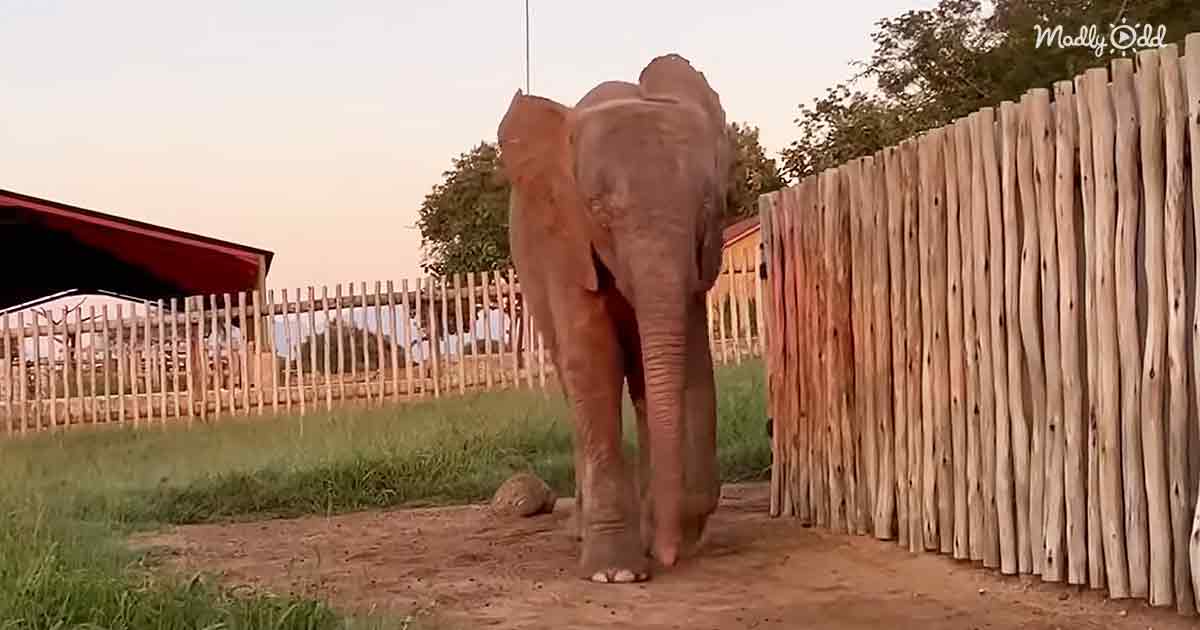 Adine had dedicated her whole life to caring for the Jabulani herd elephants. The herd members had accepted Khanyisa, a rescue elephant, as one of their own. The beautiful day began with the owner greeting the Albino calf in her nursery.

Lammie enjoyed roaming around while Khanyisa followed Adine. The kind woman helped her by picking up some fresh grass. The beautiful Albino elephant enjoyed her breakfast and looked around aimlessly. 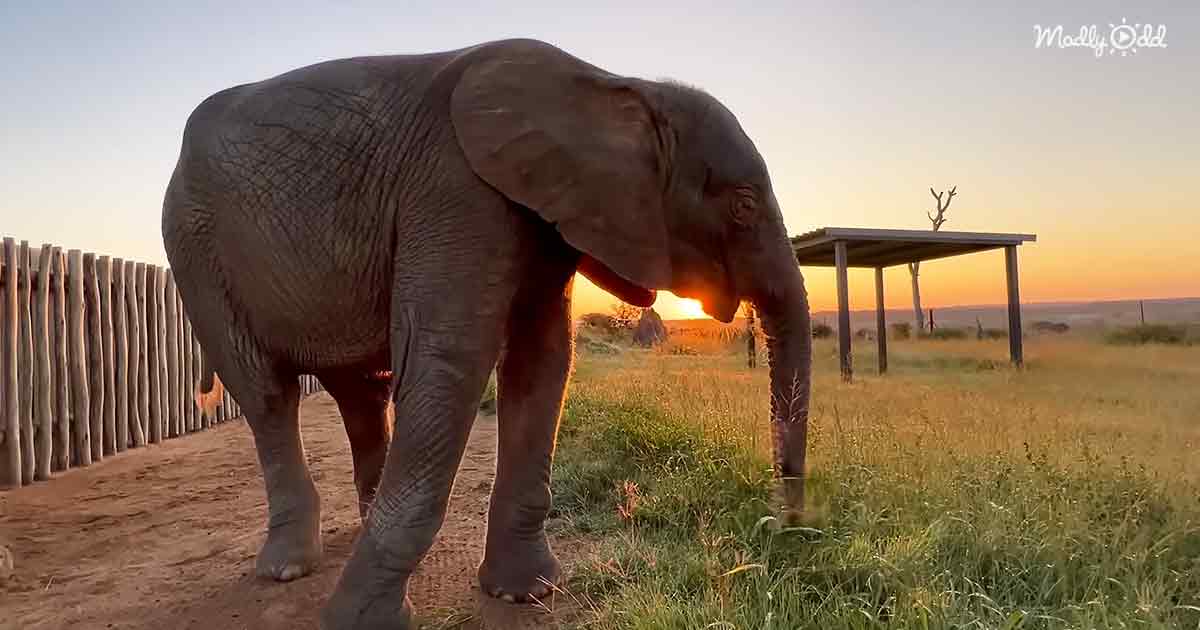 The caregiver, Herman, joined Adine and Khanyisa. First, the two discussed Khanyisa sleeping for a long time. Then, Adine told Herman that all the elephants in the herd had been worried about the cycling injuries.

Khanyisa was busy foraging on the green grass and was not ready to go and meet the herd members. It felt as if she was telling Adine and Herman that she wanted to eat some grass. 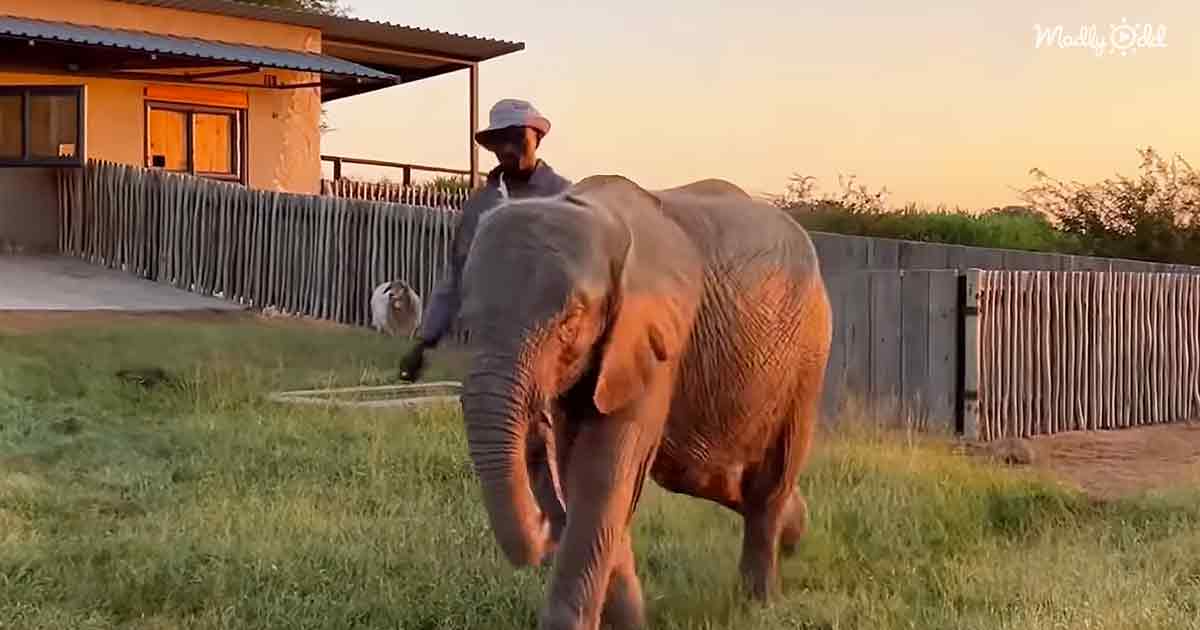 Adine and Herman walked out of the nursery enclosure only because she found the kind woman holding some grass in her hand. Even after the Albino elephant was out in the open field, she was interested in eating grass, not trees.

Outside the elephant homestead, Khanyisa was in no rush to meet the family. Instead, she kept munching the grass and slowly but steadily walked towards where her family members were waiting for her.