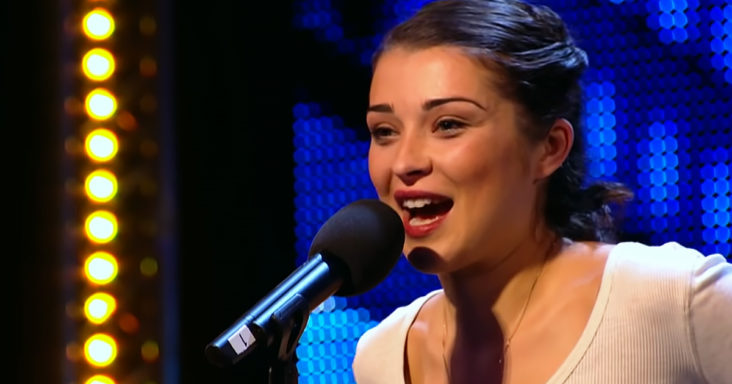 When Alice Fredenham decided to try out for ‘Britain’s Got Talent,’ she didn’t tell anyone, none of her family or friends. That way, if she was rejected by the judges, she wouldn’t have to tell anyone. 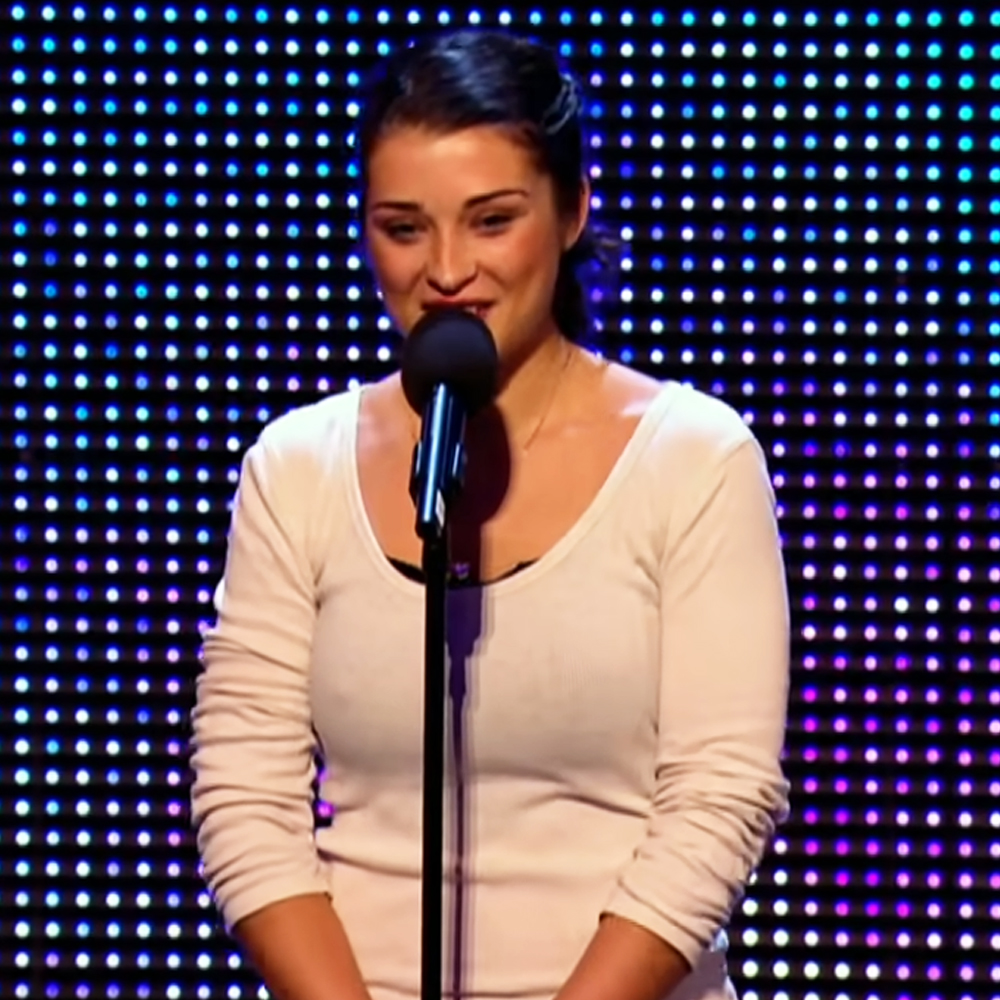 When Alice stepped onto the stage, the judges asked her how she was feeling, and she answered, “Scared.” Alice was visibly nervous and told interviewers that she’s dealt with stage fright all her life before taking the stage.

A lot of Alice’s nerves were due to being afraid of the judges–that their rejection of her is a sign that she’s not good enough. Her music began to play, and the audience held their breath. 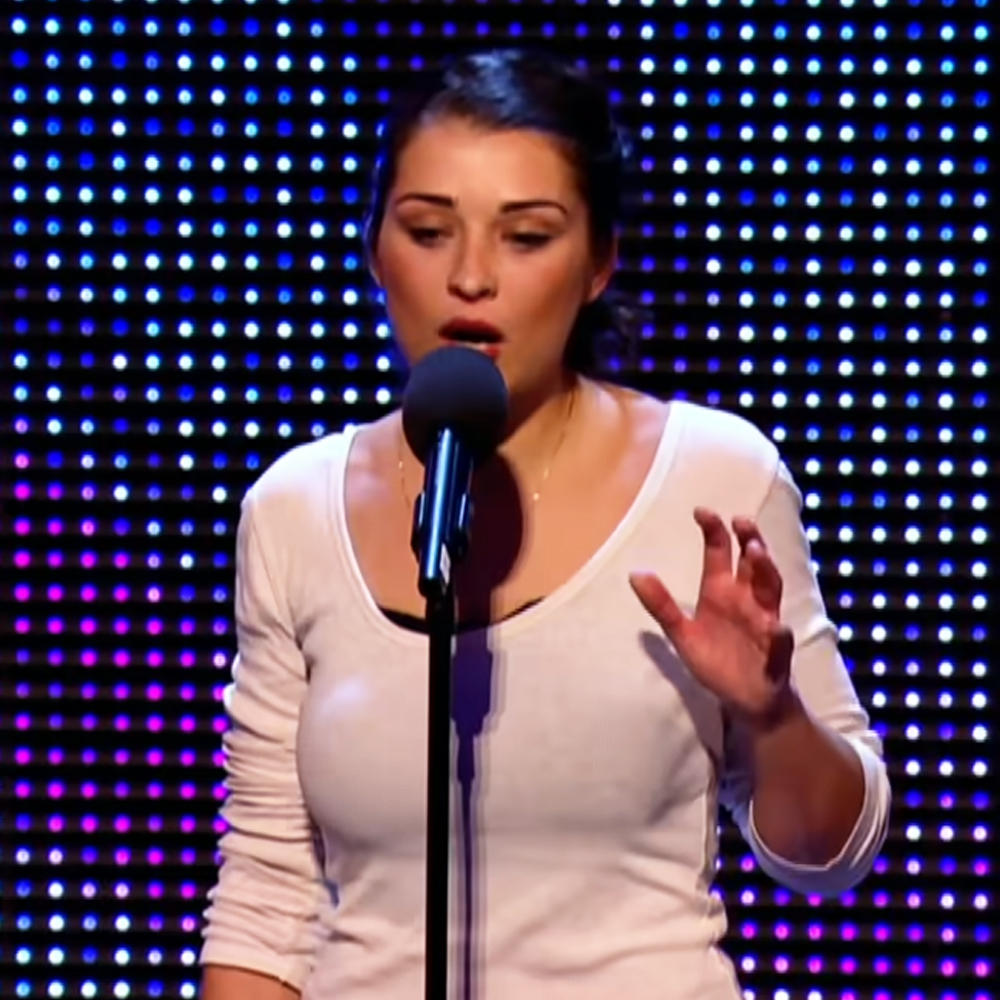 The contestant chose to sing “My Funny Valentine,” a jazz standard that was once Chet Baker’s signature song. During the introductory notes, the stadium was awkwardly silent.

Then Alice sang the first line, “My funny valentine, Sweet comic valentine…” Her voice was a bit shaky. Notably, Simon Cowell’s head was down. Perhaps he didn’t want to make Alice more nervous by staring at her. 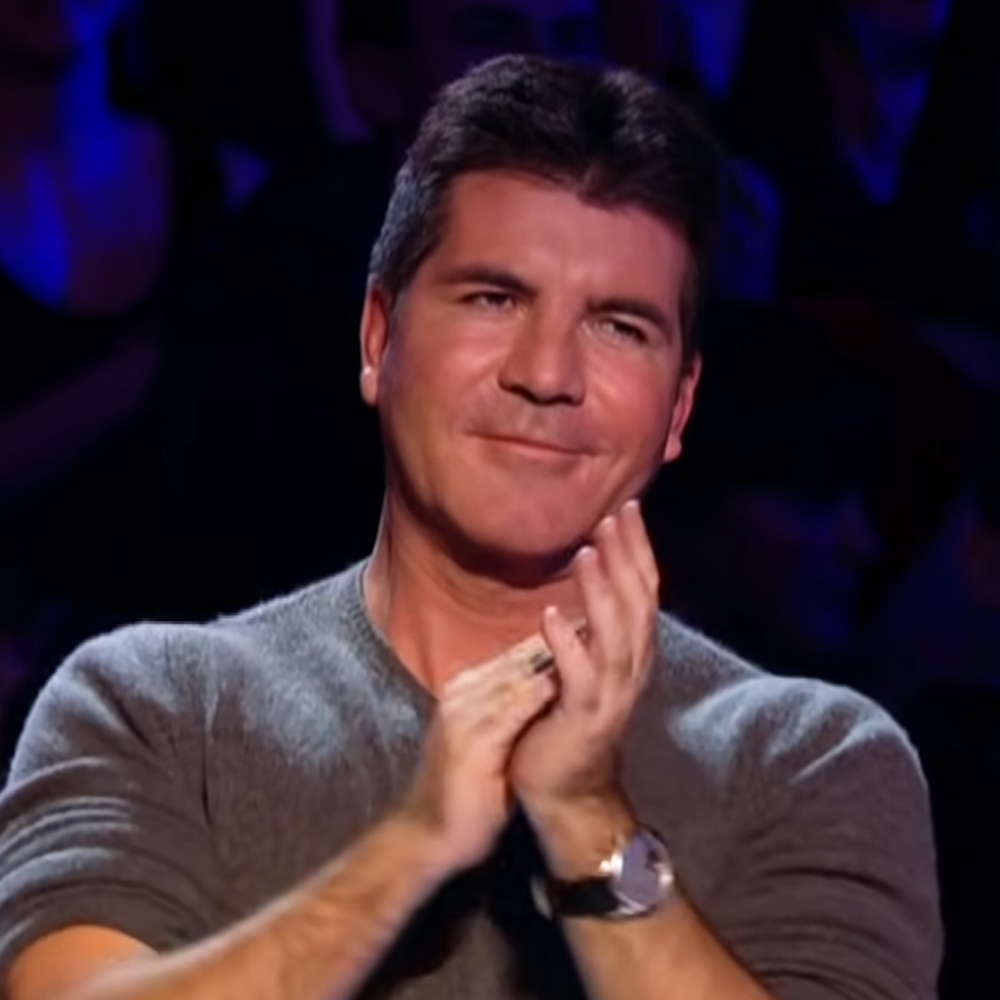 However, when Alice got to the line, “You make me smile with my heart,” her volume increased, and she hit notes listeners were not expecting. Simon put his head up and began to smile.

Alice moved her arms throughout the song, reminiscent of Nina Simone’s performances. Simon and the other judges were in awe of her. Alice’s sultry rendition of “My Funny Valentine” won her a pass to the next round and a standing ovation from the audience and all four judges.