Hailing from Germany, Benjamin sings ‘Stuck on You.’ At first, the judges are hesitant, but the first two turn as Benjamin begins to show his vocal skills. After an impressive vocal run, the other two judges spin their chairs. Benjamin cries after receiving a standing ovation.

In Portugal, Noa Rangel sings, ‘And I Am Telling You I’m Not Going.’ She doesn’t even get through the first verse before two judges turn their chairs at the exact same time. A third judge turns midway through the second verse, and she gets the last judge to turn by singing the chorus with power.

Young Jan Alexander gets the chairs to turn by performing ‘Juicy’ by ‘The Notorious B.I.G.’ in Belgium. Three judges turn their chairs after the first two words of the song! The last judge eventually turns their chair. The crowd is waving their hands along with Jan, and everyone is excited.

Anne-Catherine from Belgium sings ‘I Can’t Make You Love Me’ by Bonnie Raitt. After the first line of the verse, a judge turns their chair, and Anne-Catherine is shocked. Then, a second judge turns, leading the final two judges to turn as well. She is very excited, and the judges are all smiles. 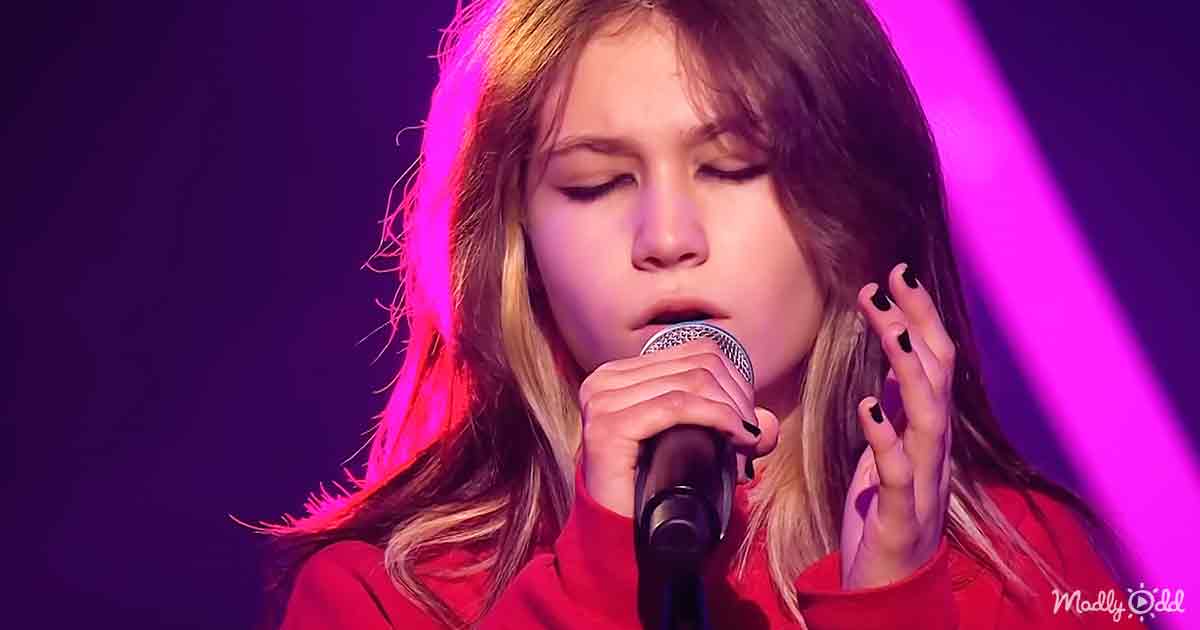 There are also fantastic singers from Brazil, Germany, and Mexico featured in the clips. One of the quickest turns happens in Germany when Nadia sings ‘Remember Me’ by Benjamin Bratt. Within 5 seconds, a judge turns their chair for Nadia’s unique voice. The final three judges wait until the song’s final note when they all spin around and the audience rises to their feet.

Finally, Maria from Portugal performs ‘Easy on Me’ by Adele. She plays the piano while singing. Two judges turn by the end of the first verses. The crowd cheers, and the judges smile. By the song’s end, she has convinced all judges to spin around. These are special moments on ‘The Voice’ featuring kids from all over the world with incredible talent. 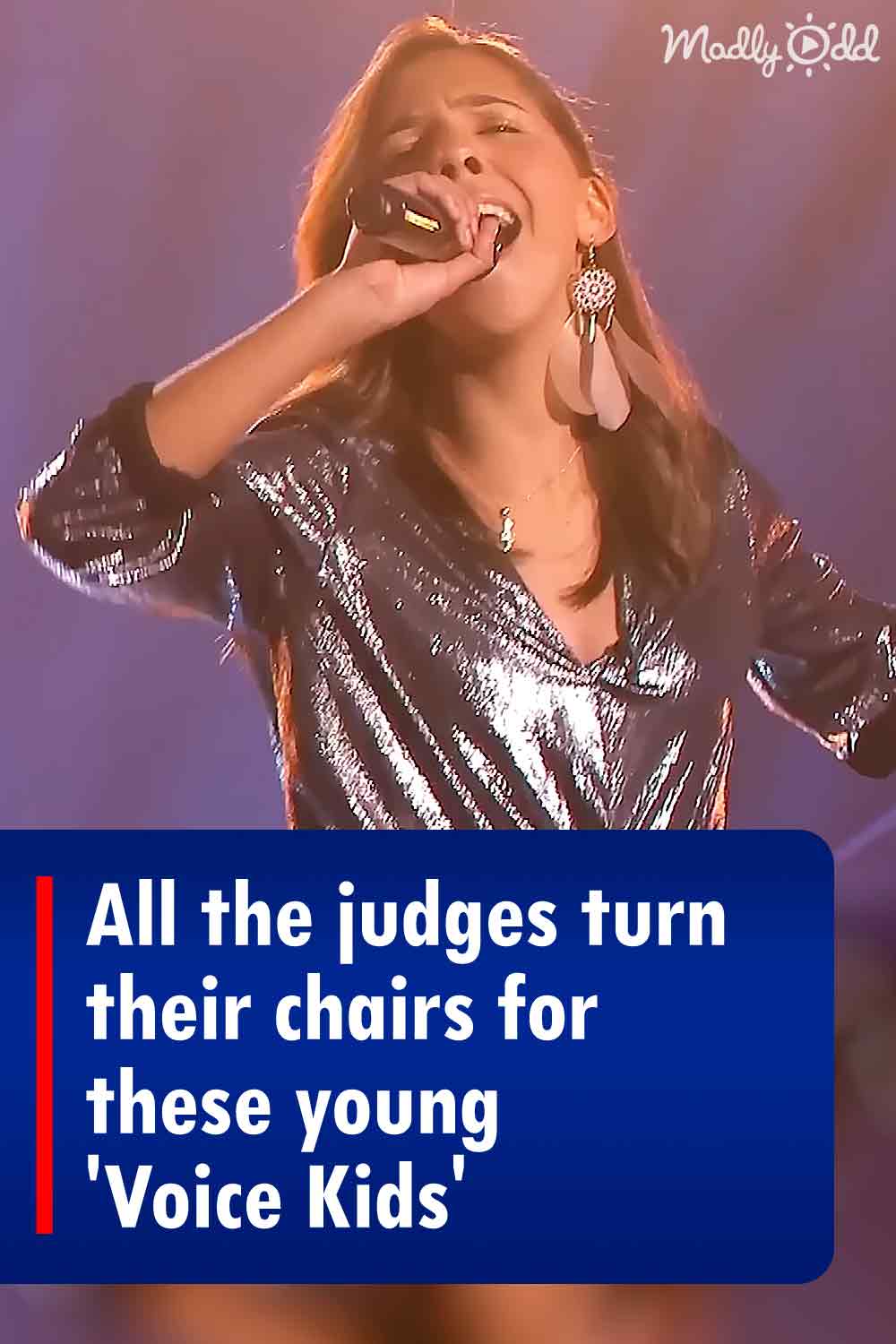