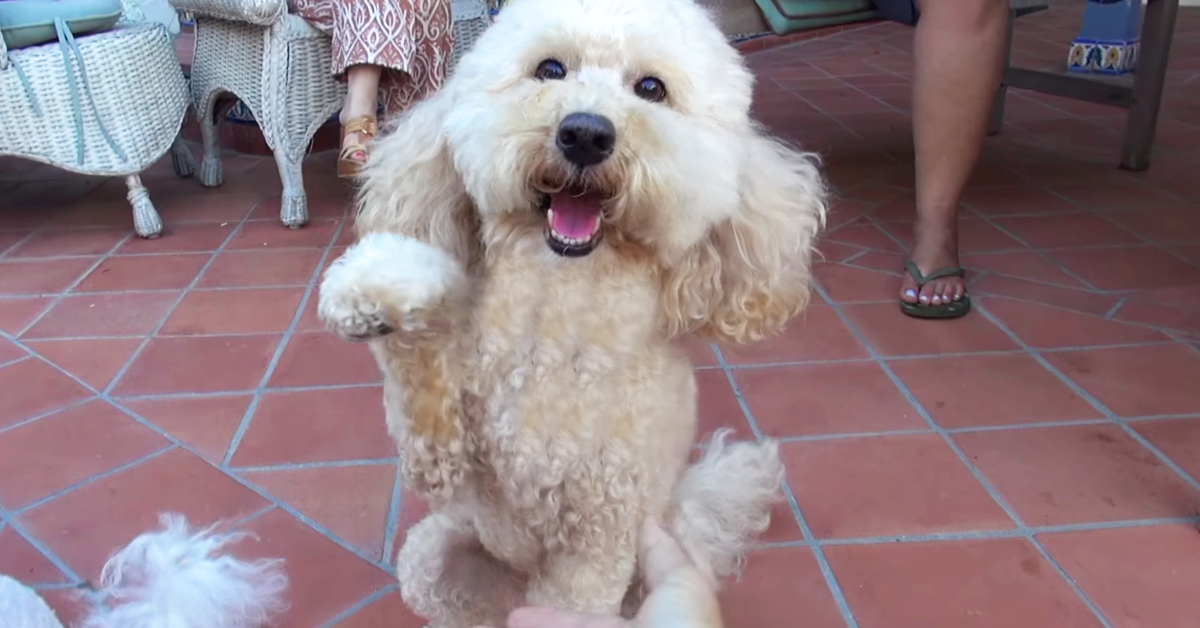 An animal rescue team from Hope For Paws got a whole lot more fur than they bargained for when they answered a call about a badly neglected poodle. The poor dog’s coat had grown out so much and become so matted that they couldn’t even tell what gender it was. As one of the rescuers said to the dog, “You’re a mess. You’re a messy mess.” He also remarked that the state of the poodle’s fur was, “Close to the craziest I’ve ever seen.”

Poodles are a notably brainy breed of dog, second only to the intellectually supercharged border collie. Strange though it might seem, poodles were originally bred to be retrievers for hunting duck and other fowl: they have fast reflexes and a good spatial memory. Smart though they are, poodles do need help with their fur, which can grow and grow and grow.

This neglected poodle was terrified at first and also not happy about the animal control lasso. But once the dog saw that these people were there to help, she calmed down and allowed herself to be patted on the head.

After a rescuer got the “lucky leash” on her, the lasso came off and they took her to the car. By then, the dog, now named Dolly, was already happier and wagging her tail!

At the dog groomer’s, it took a couple of hours to deal with her overgrown, matted fur — and Dolly isn’t a particularly large dog. That’s how bad it was! After being groomed and bathed, she was looking a lot better. Before long, she was feeling a lot better, too. It’s amazing what some tender loving care can do for a dog.

Check out the video below to see the dramatic rescue and Dolly’s amazing transformation, both physical and psychological. The best news is that they soon found her a perfect forever home. 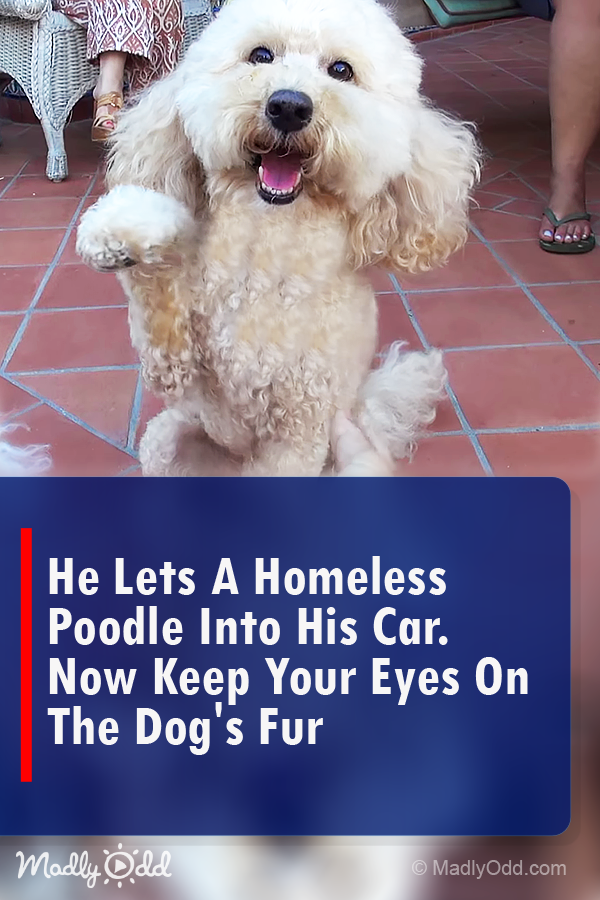