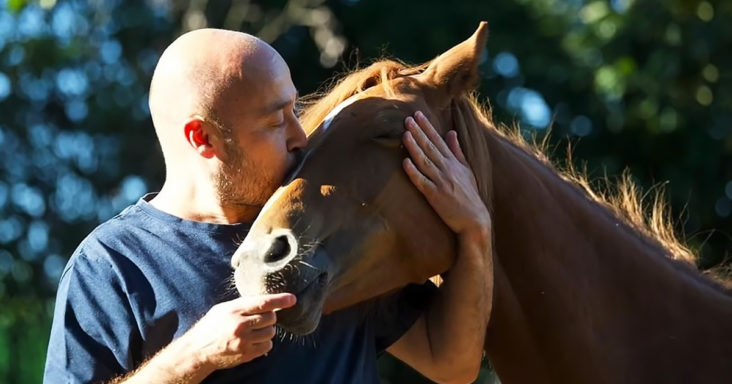 Mert is an animal rescue volunteer who runs a farm in Istanbul, Turkey. His farm is full of rescued animals, such as dogs, and certain birds, like ducks, along with a horse. Mert likes to bring any animal in danger or abandoned by its previous owners. 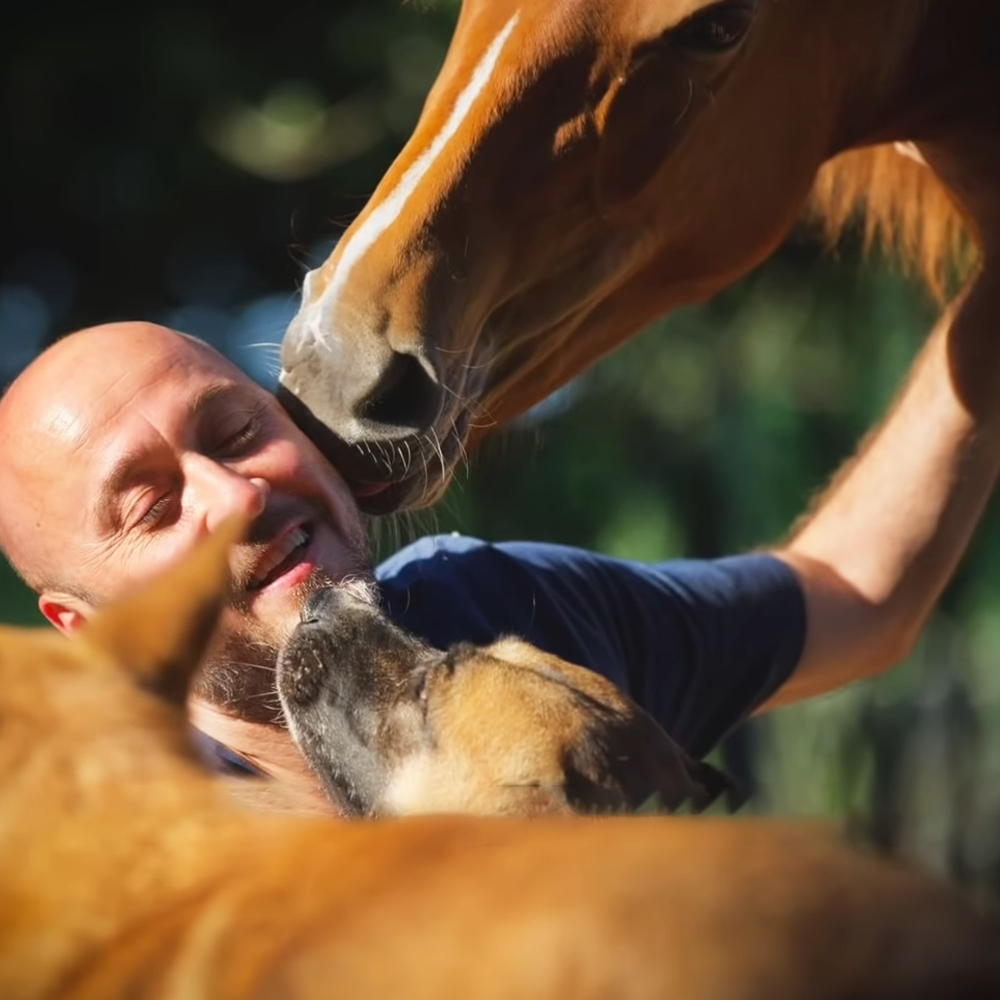 Reyhan was blind in one eye and could see barely 20% from the other eye. Since Reyhan was very small when Mert brought her in, he had to get another mother horse’s milk from a different farm for the poor baby horse. 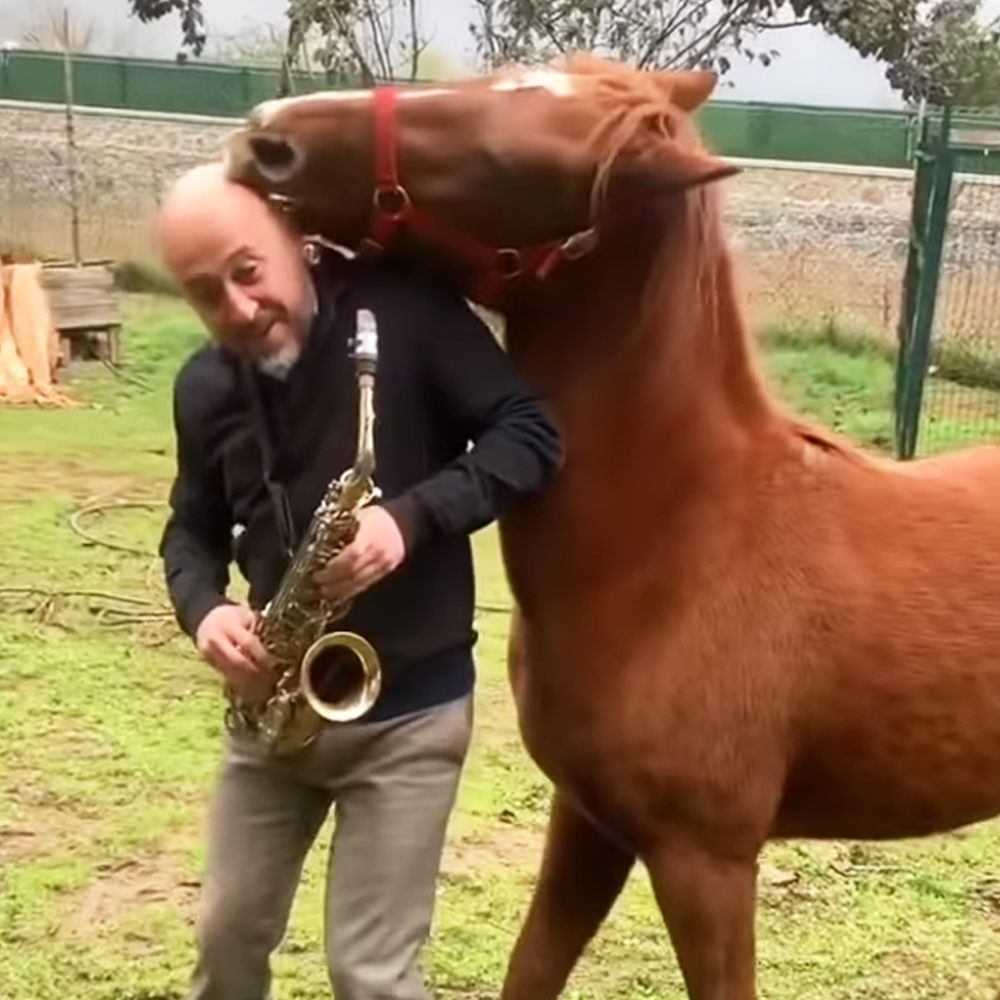 There were too many rescued dogs on Mert’s farm. Thus, as Reyhan grew up, she started to behave like a dog herself. She would constantly lick Mert’s bald head whenever she needed anything. The two, horse and owner, shared a special and unique bond.

Reyhan loved her new life at the farm and liked to confidently run around with the other dogs. This was even though she was almost blind. Mert never rode her back. Instead, he would walk with her. Surprisingly, she understood Mert’s every move without him telling her. 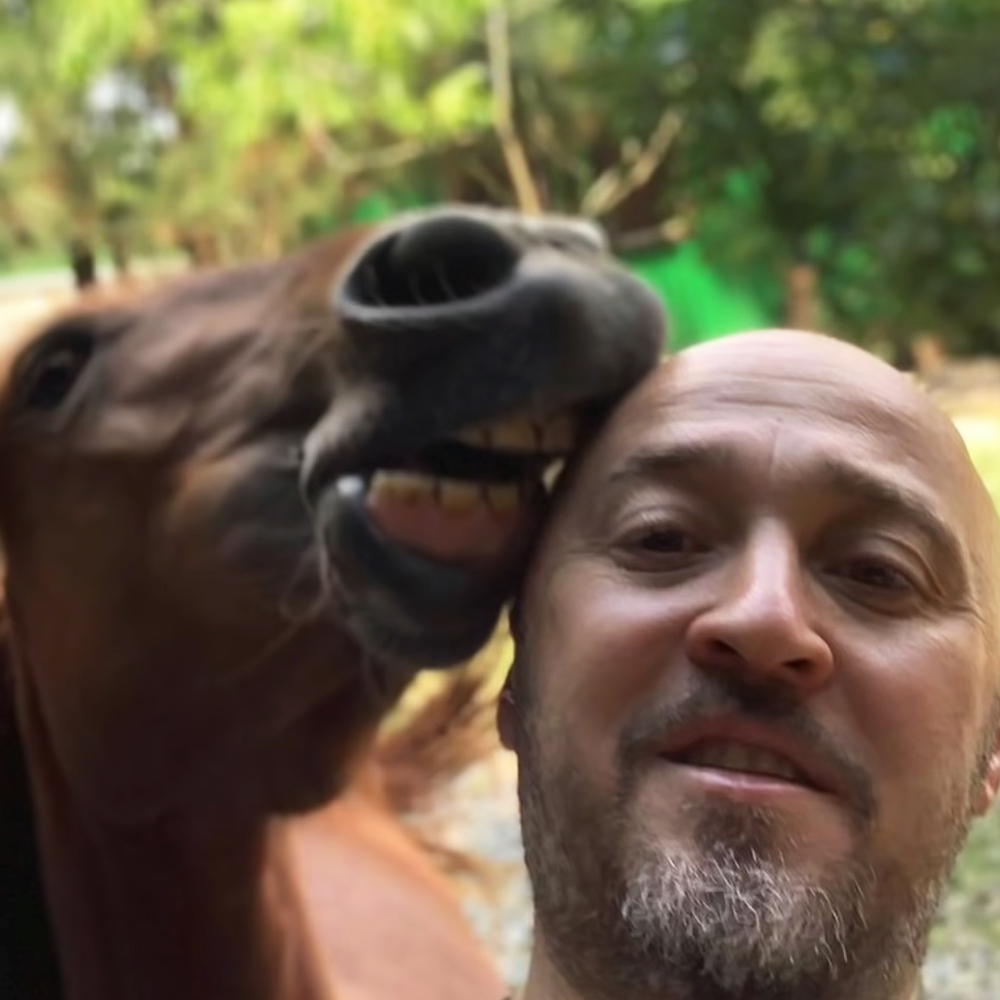 Met’s farm is packed to the fullest with various rescued animals. Although he would like to bring in more animals, he does not have more space to house them safely.

During her stay at Mert’s farm, Reyhan became friends with a white horse and a donkey from a neighboring farm. The two of them were Reyhan’s best buddies. Mert was always surprised by the way Reyhan could read his mind. 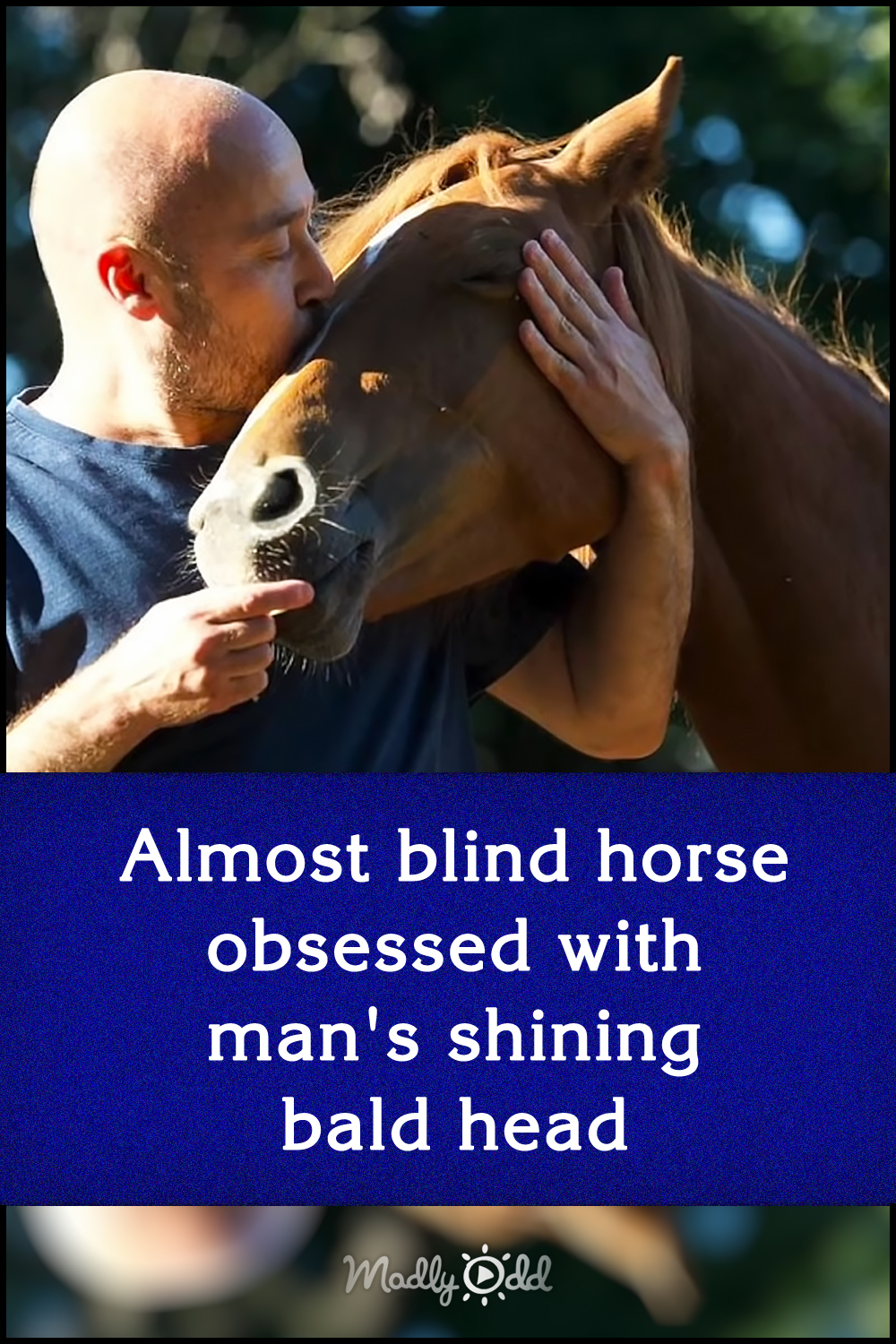