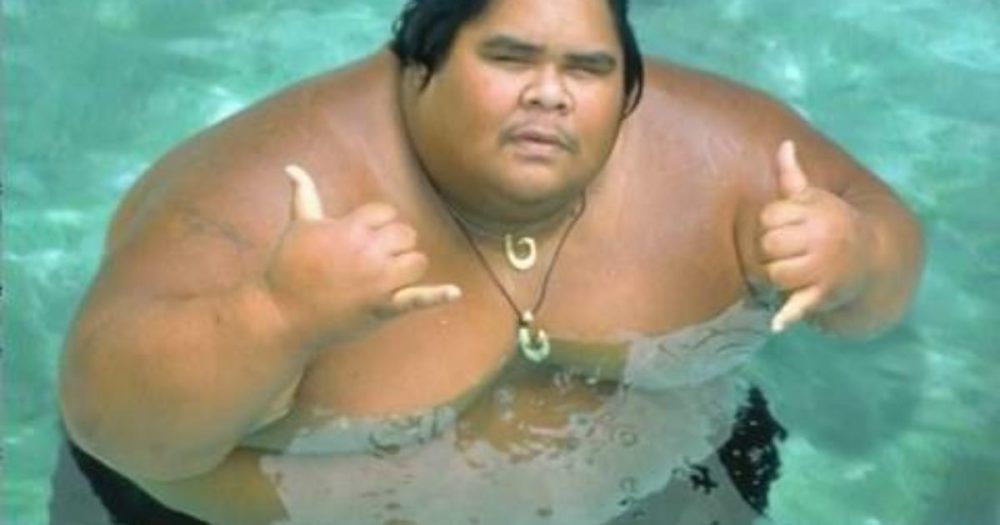 His contributions to Hawaiian culture have made him a legend. In 1993, he released an album that featured a ukulele medley of “Over the Rainbow” and Louis Armstrong’s “What a Wonderful World”. This version of the song was recorded in 1988, in Honolulu, and in just one take. It has been covered by many people over the years and has also been used in several commercials, films and television programs.

Listen to Israel’s fantastic version below. Watch the video below. Let us know in the comments.