When most people ponder the unknown, the first thing to come to mind is the vastness of space. But deep in the aquamarine depths of our oceans live species and places we have never seen, including species that – quite frankly – look alien. 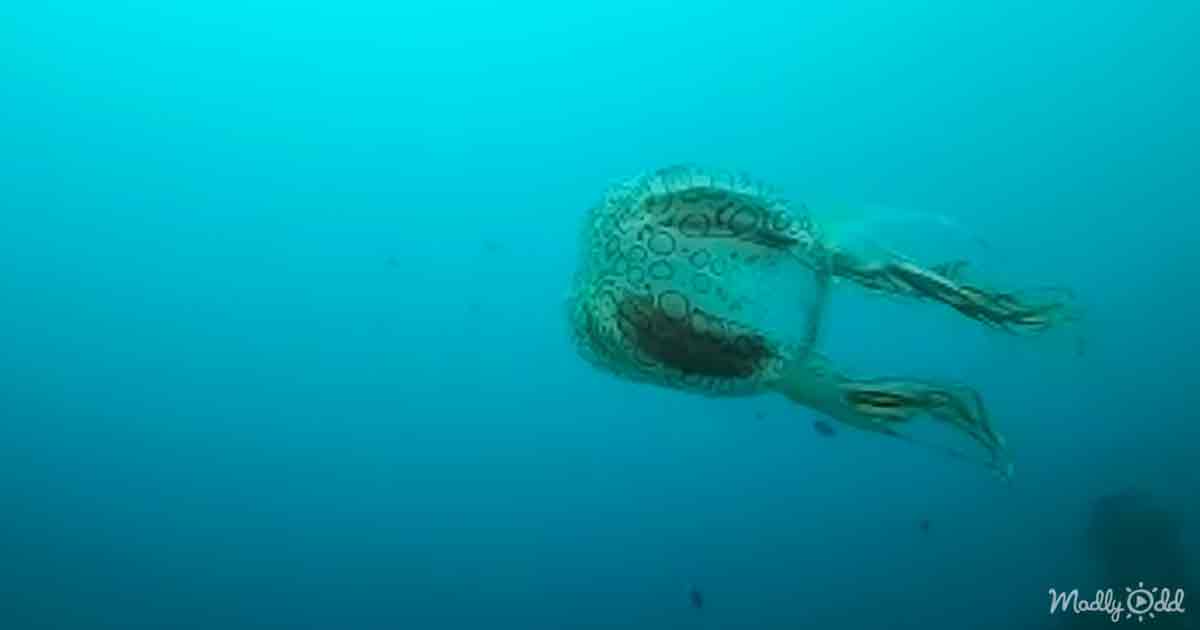 One of the most fascinating and eerie creatures is jellyfish. These fascinating invertebrates tend to live in warm waters on the shores. They range from jellyfish smaller than a fingernail to as long as 120 feet.

While not all jellyfish are venomous or have stingers, all these invertebrates have tentacle-like structures and float through the water. We still have a lot to learn about jellyfish, but many scientists thought we had discovered most species. 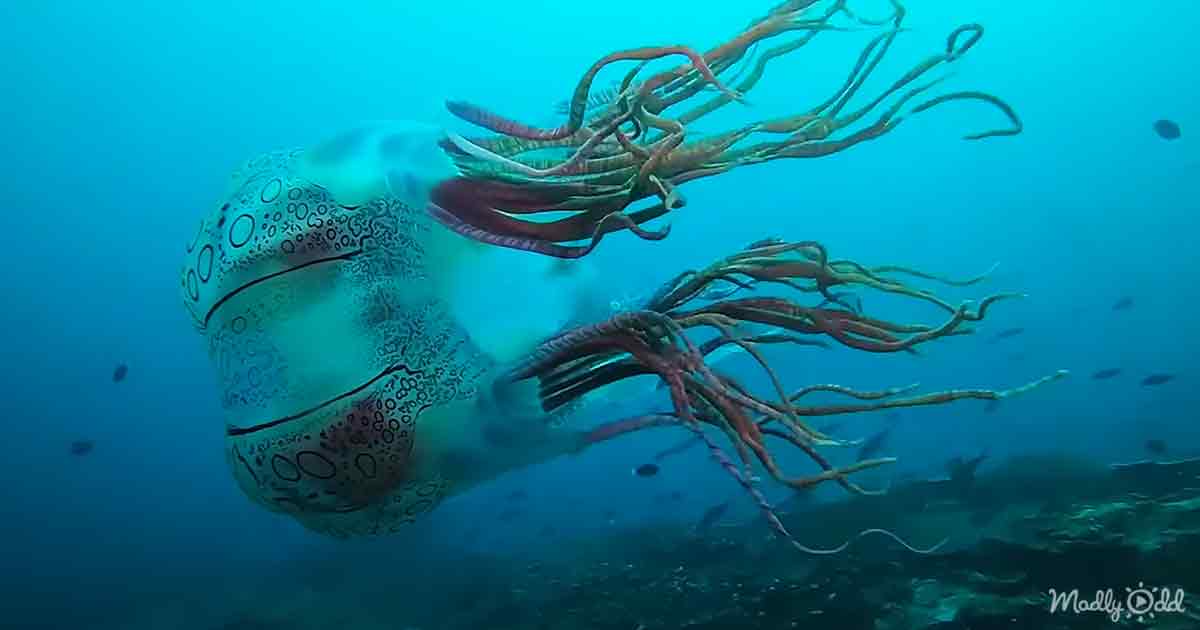 But recently, a wildlife photographer captured footage that put that assumption into question. Dorian Borcherds, who owns a scuba diving business in Kavieng, Papua New Guinea, recorded what might be a new species of jellyfish.

The gelatinous creature was long and wide. Like most jellyfish, it had a translucent form, with internal structures visible from the outside. As it moved past, its tentacles streamed behind it like ribbons. 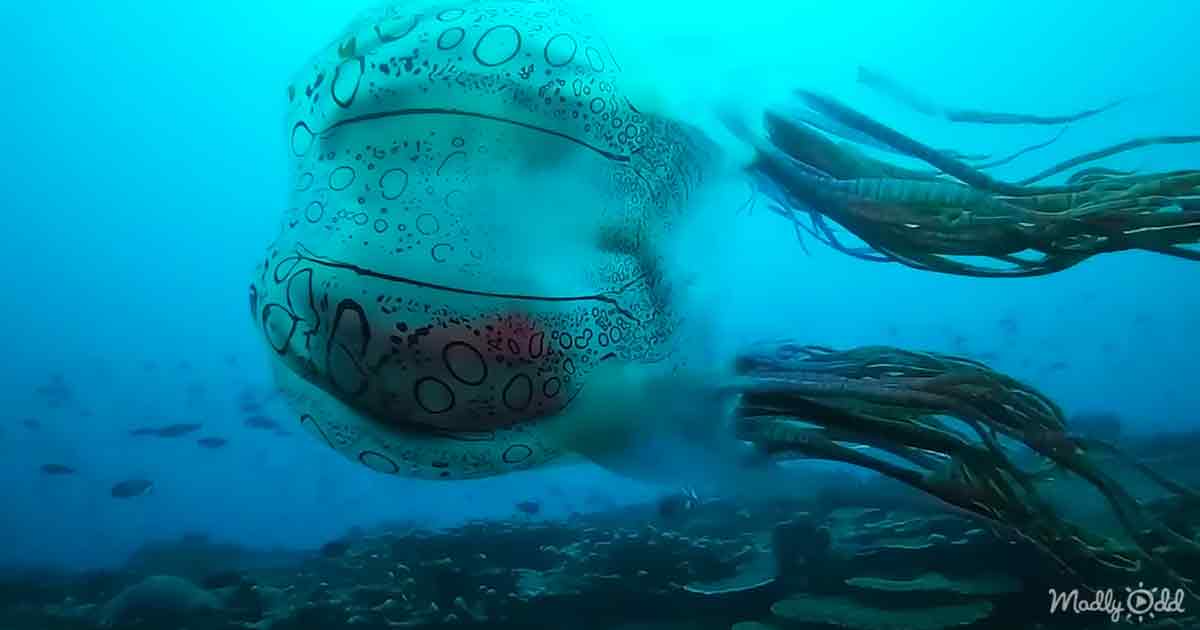 Scientists were shocked by the size and possibilities of this new species. When asked how she had reacted to the video, Marine biologist Dr. Lisa-ann Gershwin said, “I almost fell out of my chair.”

Gershwin believed that the jellyfish was a new species, but the toxicologist Jamie Seymour was uncertain. Regardless of whether this is a new creature or not, this close encounter maintains a sense of mystery and wonder.