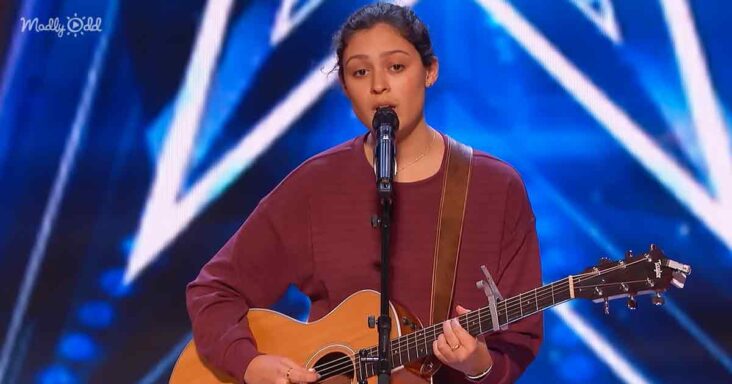 Amanda Mammana impressed the AGT judges with her fantastic singing in the latest season of America’s Got Talent. The talented singer and songwriter performed her original composition, which made the judges emotional. 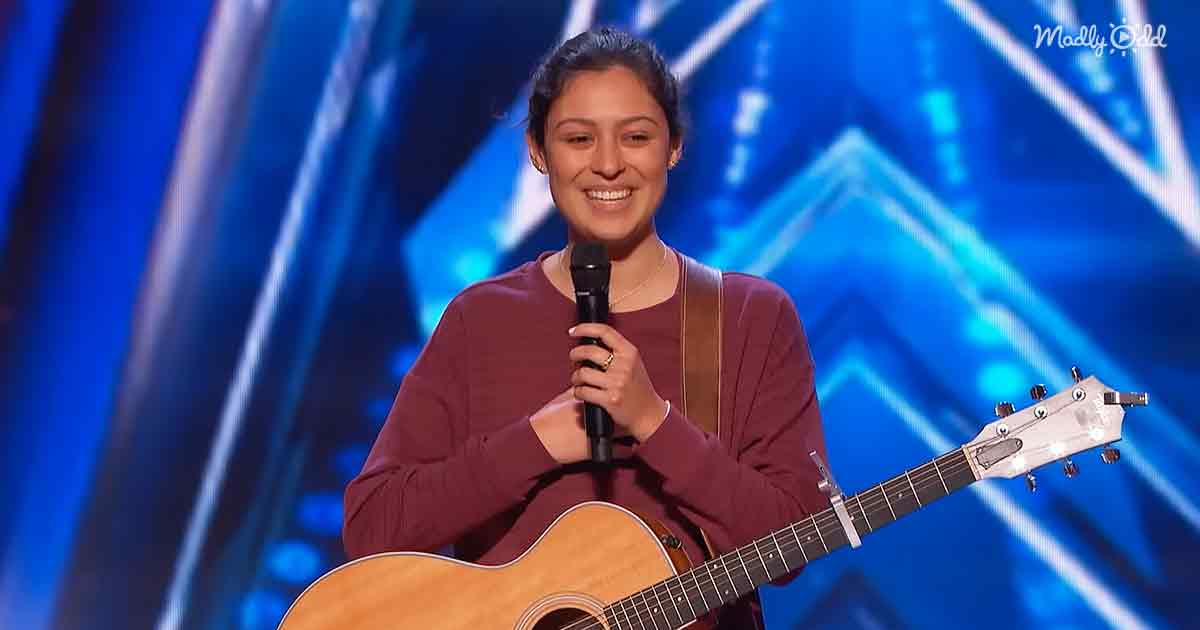 The singer-songwriter impressed the judges with her heartwarming song. The song she wrote was about the struggles she faced in her life. Then, the AGT contestant came on stage and spoke to the judges about her speech impediment.

She stated, “As you can probably tell, I have a bit of a speech impediment, and it was definitely something that caused me to shy away and to hide. But I found that I don’t stutter when I sing,” 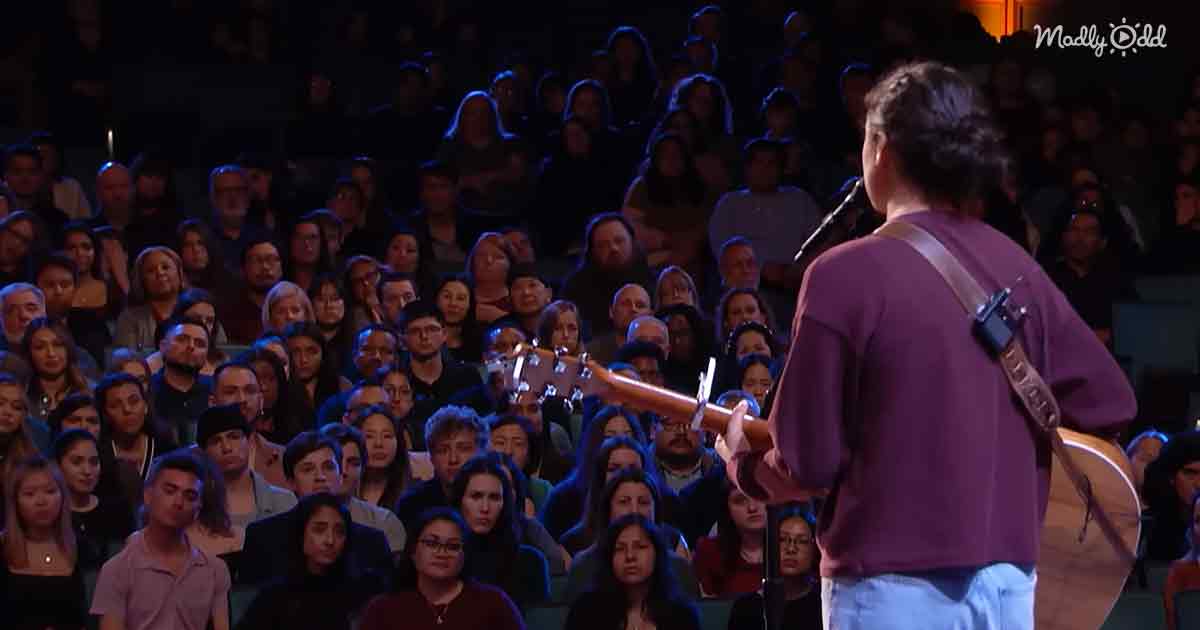 This stunned the judges, including Sofia Vergara, Simon Cowell, Heidi Klum, & Howie Mandel. She performed a slow song that left the audience mesmerized. Amanda’s performance earned her a standing ovation from the judges and the audience. 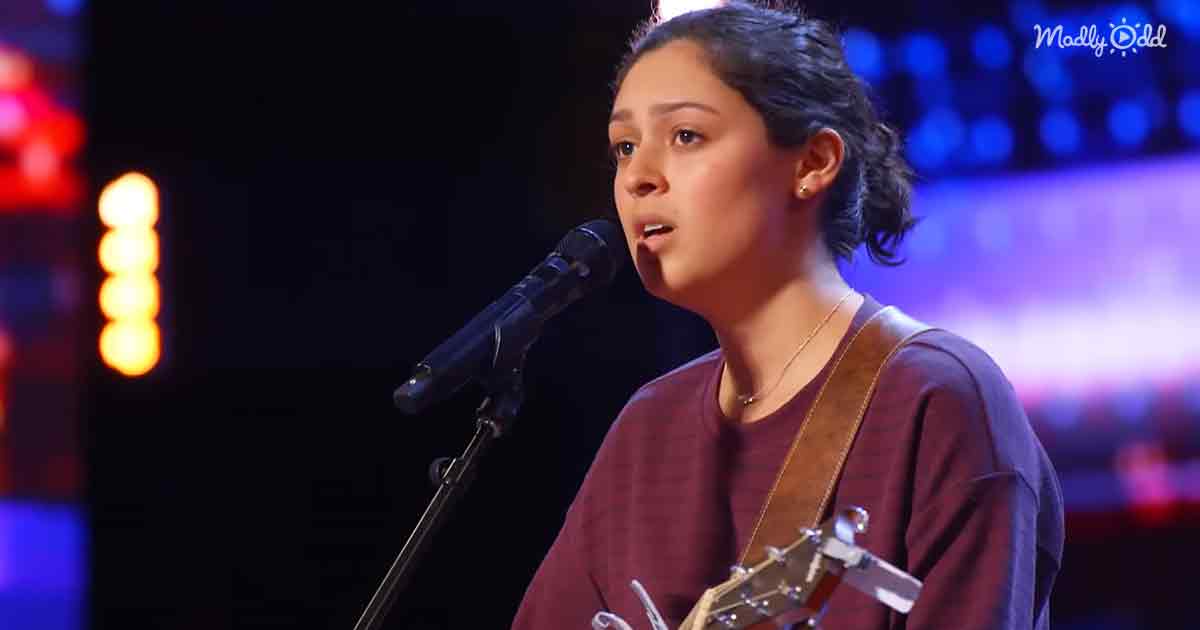 At that moment, someone from the audition prompted, “You are good enough.” Even the judges agreed to it. Heidi Klum stated, “There is a fire inside of you, and I want to see more of it.” 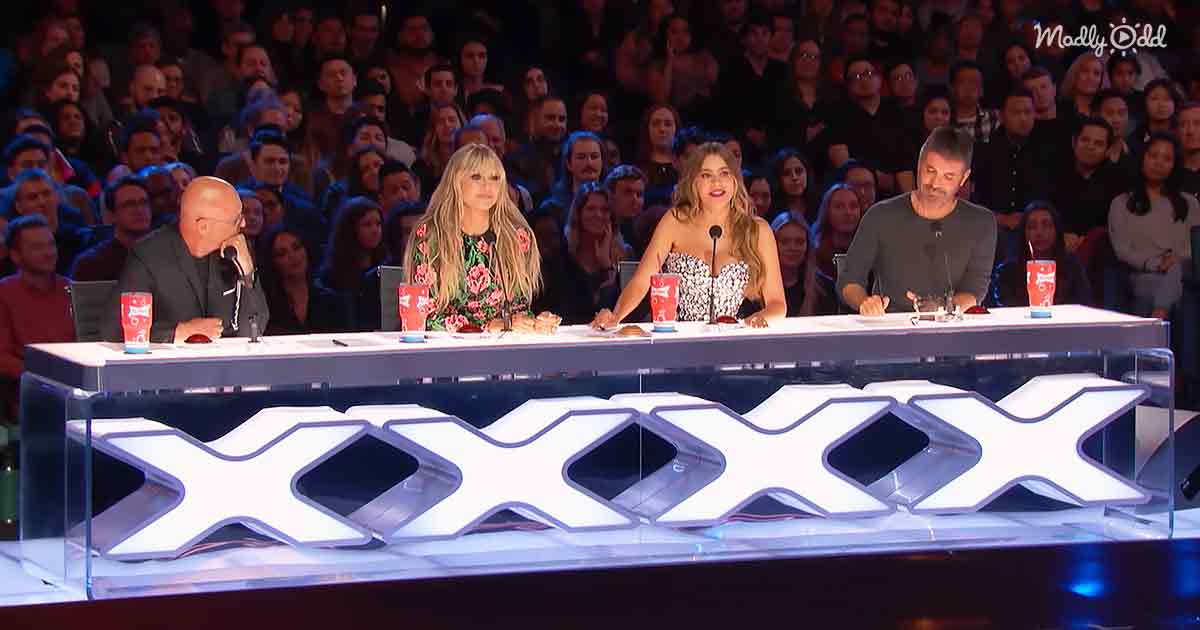 Sofia Vergara was all praises for the talented singer. She said, “I loved it. I thought it was so authentic. Thank you for having the guts to follow your heart.” Simon Cowell and Howie Mandel were equally impressed with the fantastic performance earning her 4 “Yeses.”