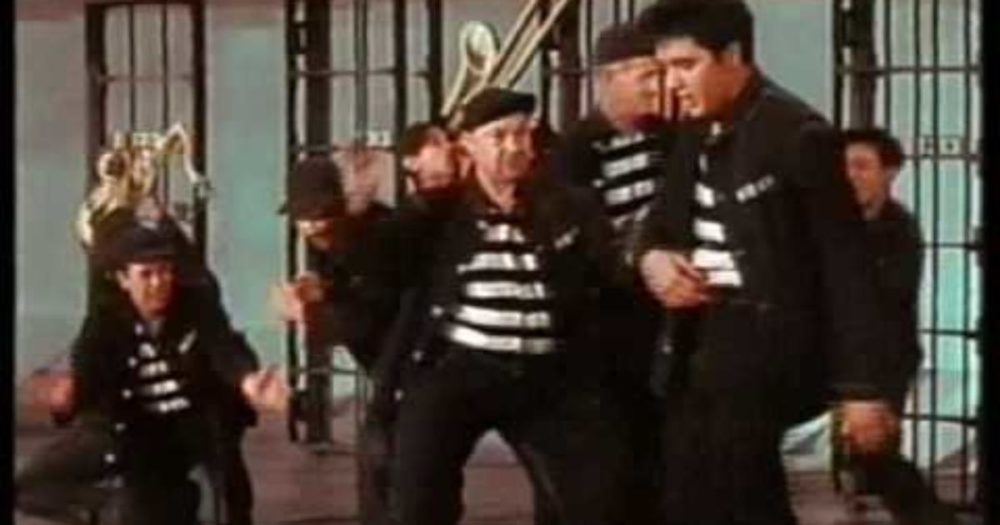 Watch this colored version of Jailhouse Rock below. Share what you thought about it in the comments section.