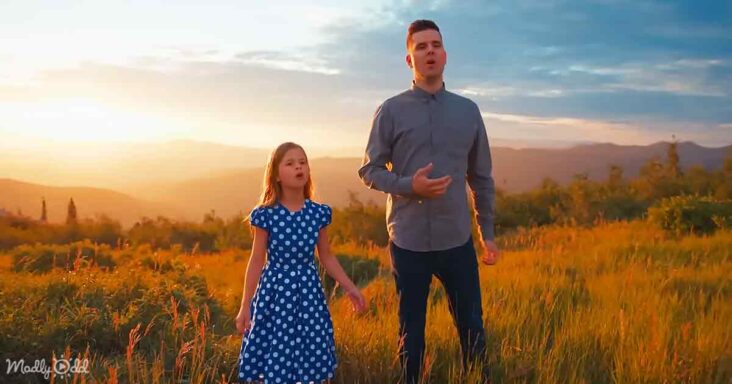 Dave Crosby and Claire Crosby are a father-daughter duo who have been winning the hearts of millions of music lovers worldwide with their beautiful songs. Their social media profile, The Crosby’s, has above 4 million followers, making them one of the most sought out celebrities. 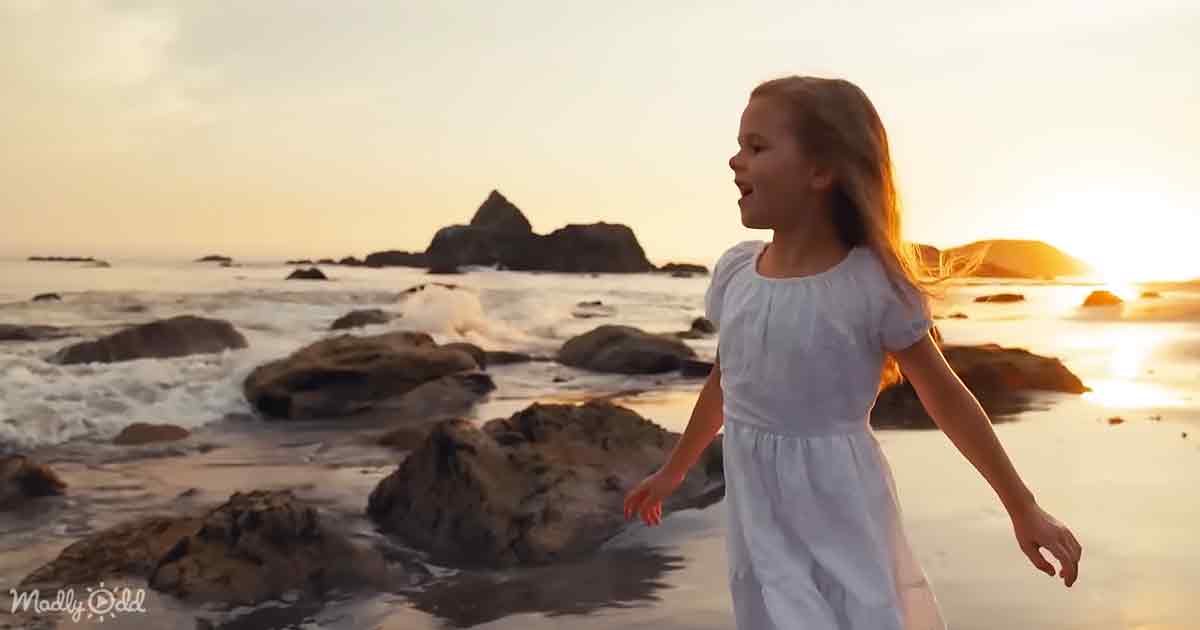 Dave’s first appearance was on the popular reality show, “The Voice,” in Season 17. Unfortunately, he got eliminated from the “Battle Rounds” contest after his battle with Dylan Gerard. The talented singer’s priority changed for a while, but he decided to focus on his family for some time.

During his pastime, Dave began recording his little girl’s videos. He kept posting them on his social media page, The Crosby’s. He did not know then that people would love them so much. 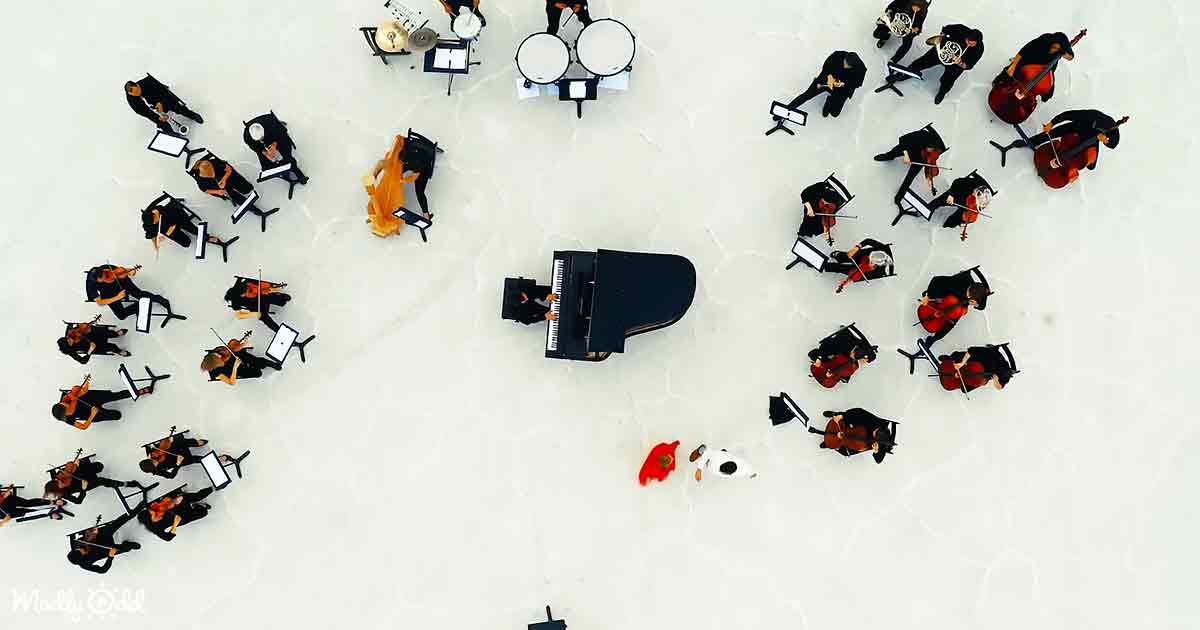 Now the little girl is pretty grown up. Claire is now a 9-year-old girl and a fantastic singer. The little girl loves to sing with her father and recently performed the classic “America the Beautiful” song with her dad Dave.

This song was initially written in 1893 by Katharine Lee Bates when she visited Pike’s Peak, situated in Colorado. Even the video for the song was shot on majestic mountains and lush green forests and beaches. 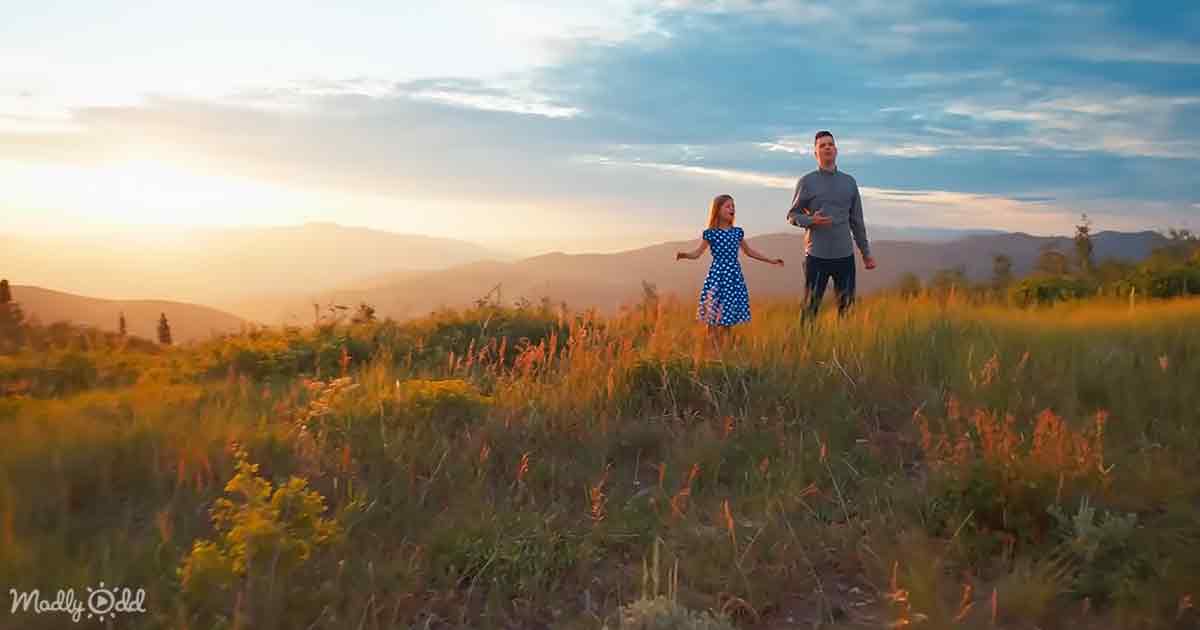 The song begins with Claire walking in a white dress, singing in her sweet and innocent voice. Her father eventually joins her and compliments his smooth voice with his daughter’s voice pretty well. The lyrics give the listeners a lovely picture, and it is a fantastic patriotic song.

The father-daughter duo deliberately sings this song at a slow pace so they can emphasize the words. However, they managed to keep the notes the same. It is an emotional song that stirs love and pride for their country. 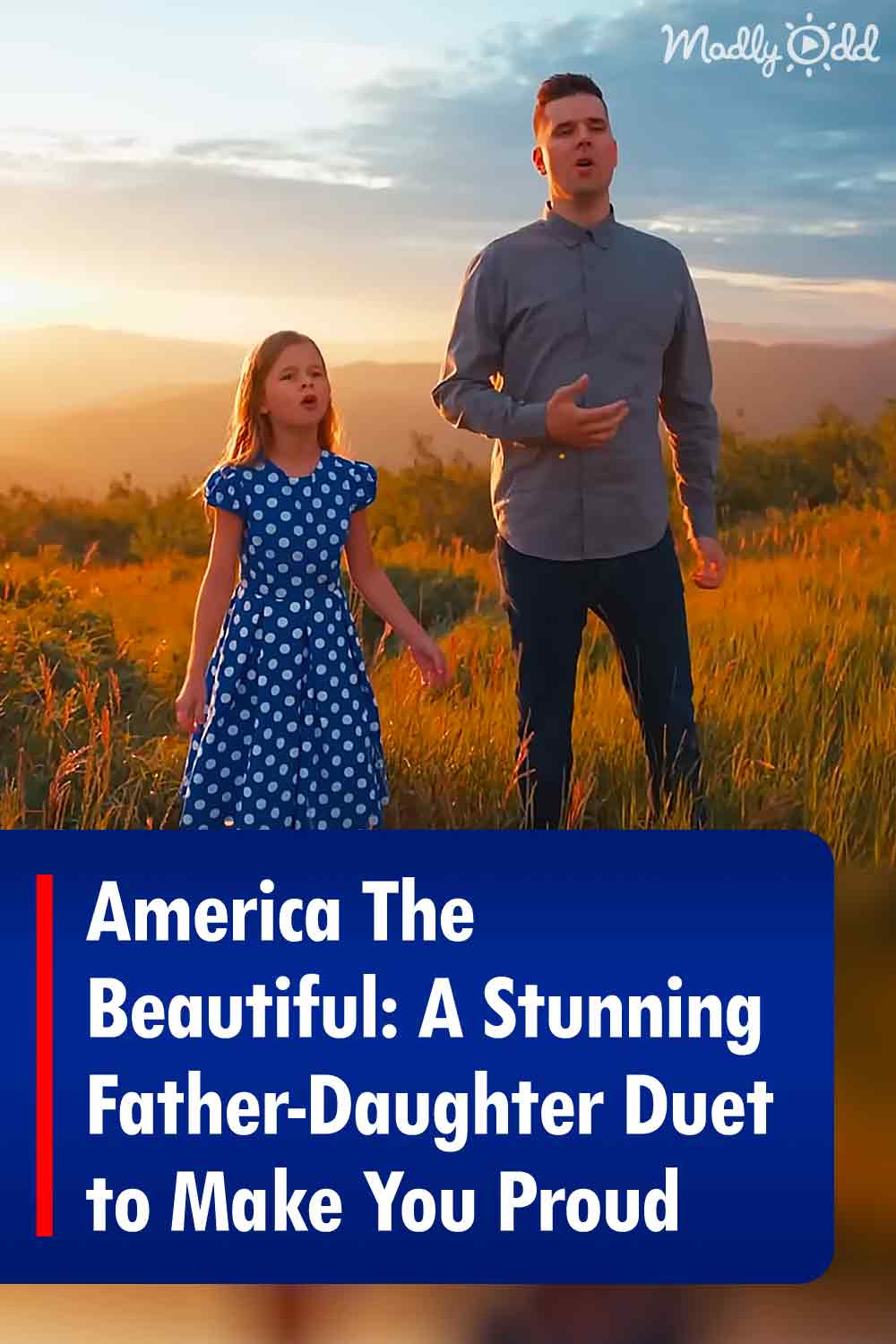