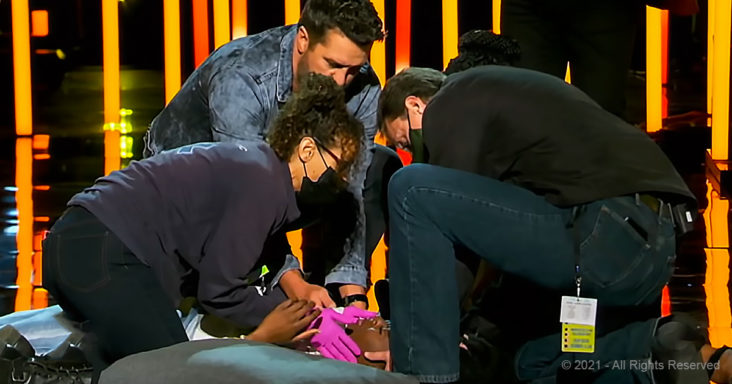 It was a scary moment on American Idol when a contestant collapsed face-first onto the stage floor.

American Idol contestant Funke Lagoke suffered a terrifying fall during the judging round, collapsing face-first onto the stage.

Her fall brought an abrupt halt to the judges’ comments, where Lionel Richie was preparing to decide who would advance to the next round. 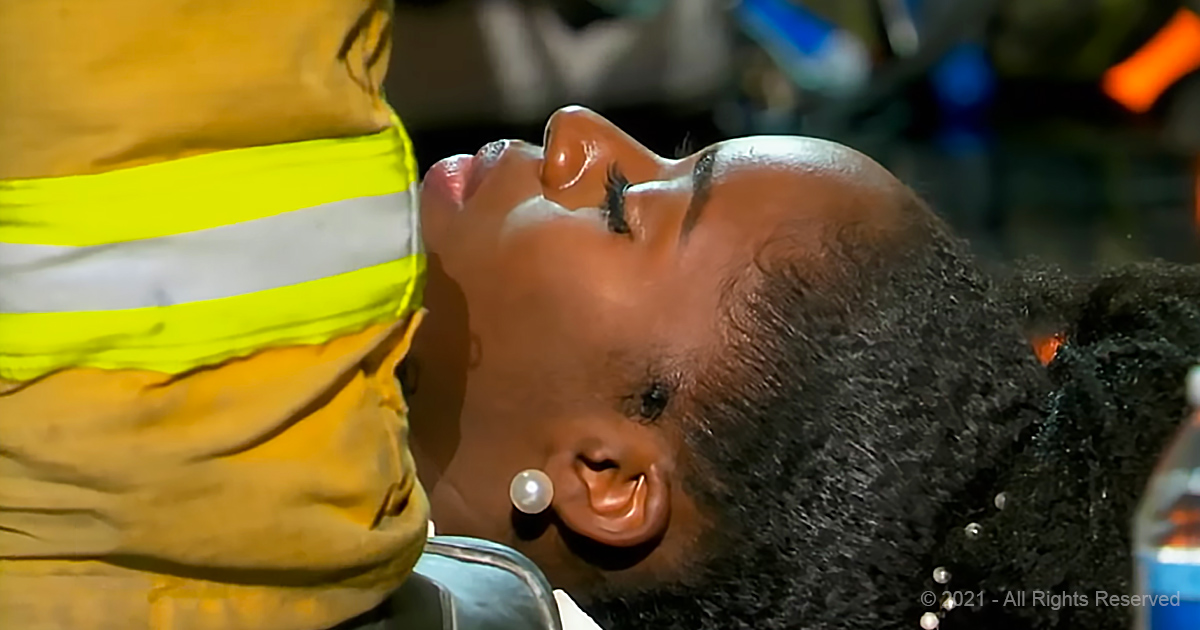 Lagoke suffered a split chin and was later hospitalized and treated for dehydration. She is expected to make a full recovery.

She also made it through to the next round of the competition, giving her another opportunity to achieve her singing dreams. 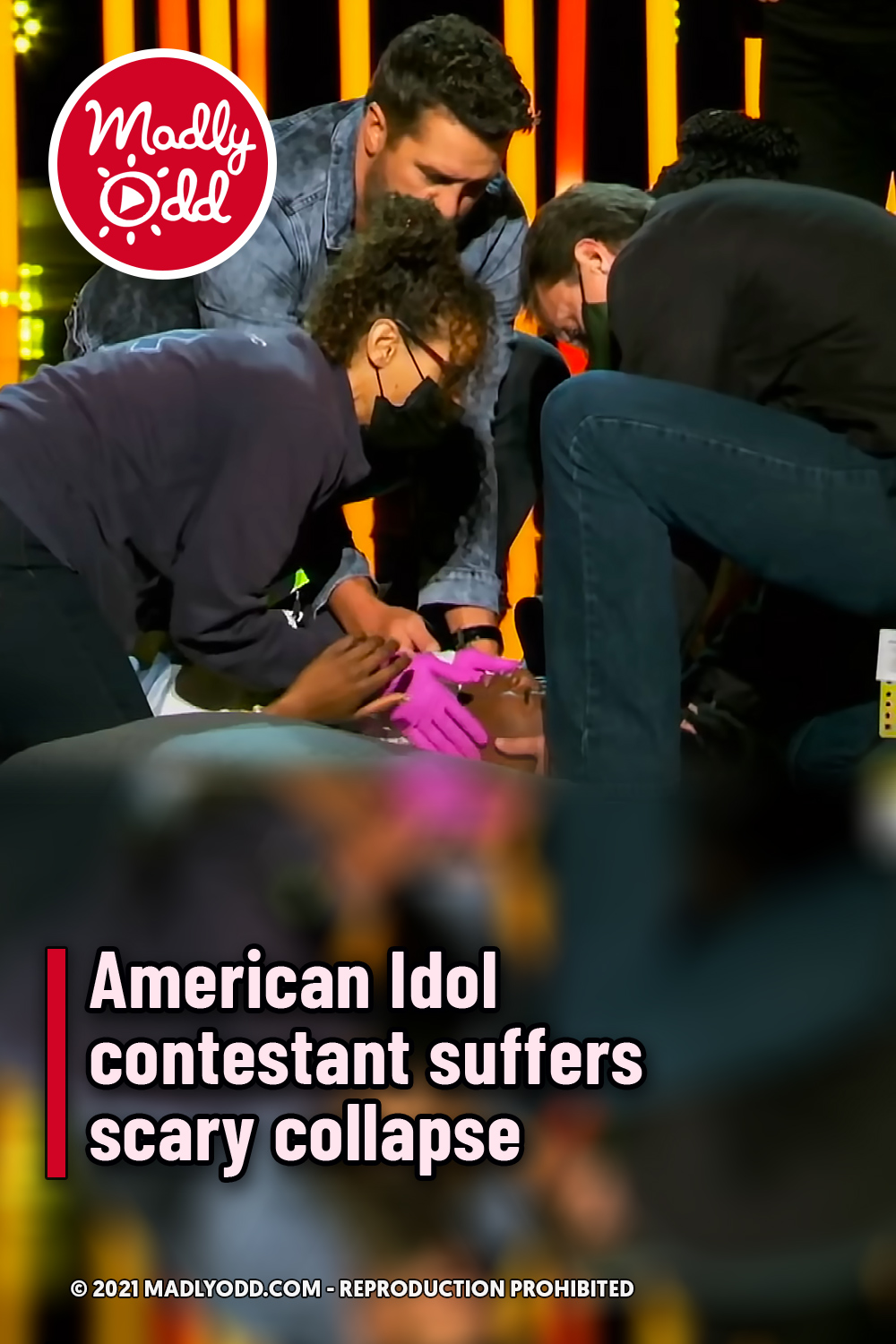