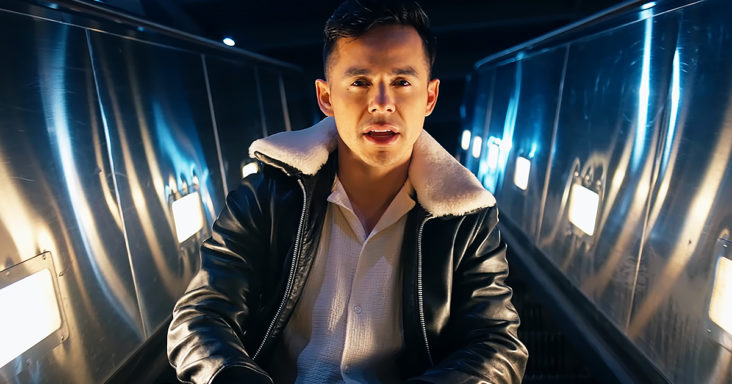 The smooth voice of David Archuleta takes center stage in his newest music video “Beast.” It’s easy to get lost in the song as the beat pounds away. This video gives off Thriller vibes as a throwback to another smooth-singing musician we know so well.

Many viewers were familiar with David’s work from America’s Idol but this music video is ushering in a new era for him. Viewers are very supportive of him, with many noting in the comments that they support his vulnerability and this new direction of his artistic endeavors.

The video showcases more than just David’s music; it tells a story of a couple arguing as David is clearly internally struggling. The lyrics talk about how he is trying to protect his loved one from the beast inside. 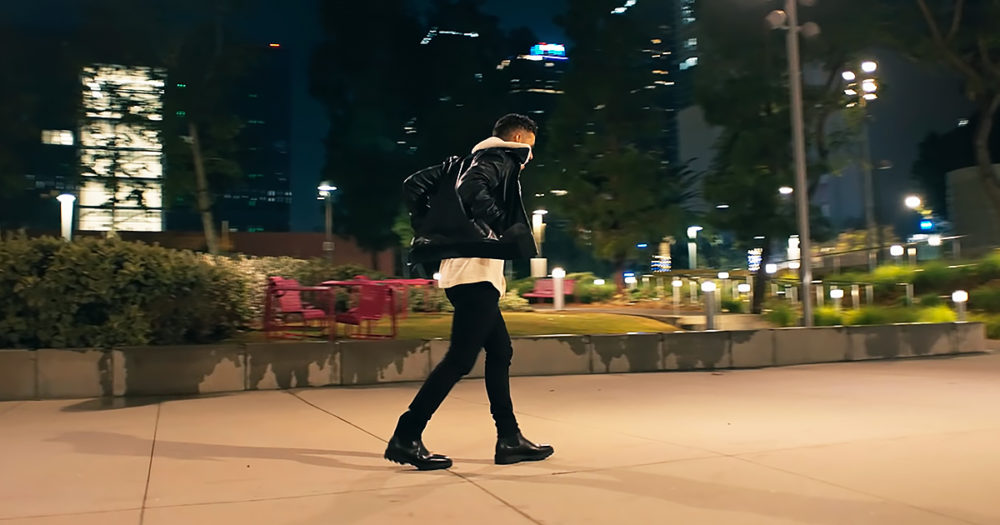 The story in the video compliments the lyrics as the couple drives together on an open road. As David withdraws more, the girl leans over, trying to bring his attention back to her. In between the car scene, the video moves to David singing on stairs and an escalator. One viewer noted how this also symbolized the struggle between light and dark.

The lyrics and music in the video helped David showcase the talents that earned him attention on American Idol. Viewers appreciated seeing David pursue the music that highlights his smooth voice.

Some commenters could tell that a song like “Beast” could only come from an incident in a relationship. One commenter revealed that David talked about this in October 2021. He acknowledged the song was written after a relationship failed because of a struggle within himself. He saw a pattern in his relationships that he did not want to be repeated.

The cinematography, symbolism, and pure talent of David Archuleta clearly captured his audience. Viewers can appreciate not only the lyrics but also how this beast shows up in their own lives. David’s music is more than entertainment. It resonates and helps his fans grow in their relationships. 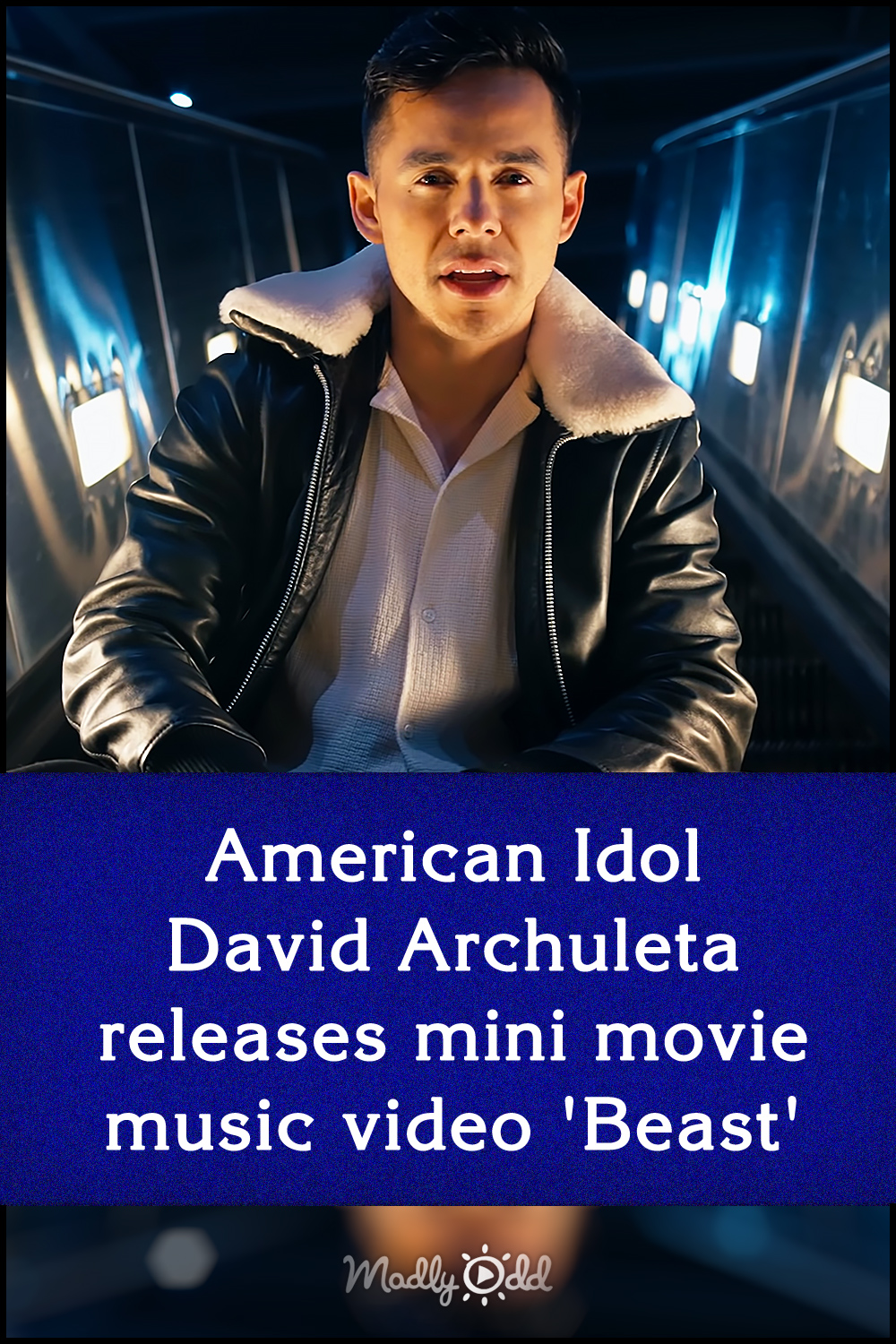