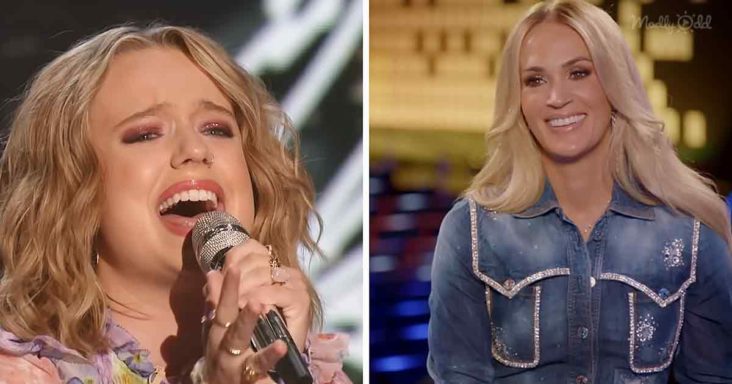 Benny started living at the Carson Animal Care Center, in Gardena, California, as an eight-month-old puppy. The poor Pitbull was about to be put down when his new family decided to adopt him. 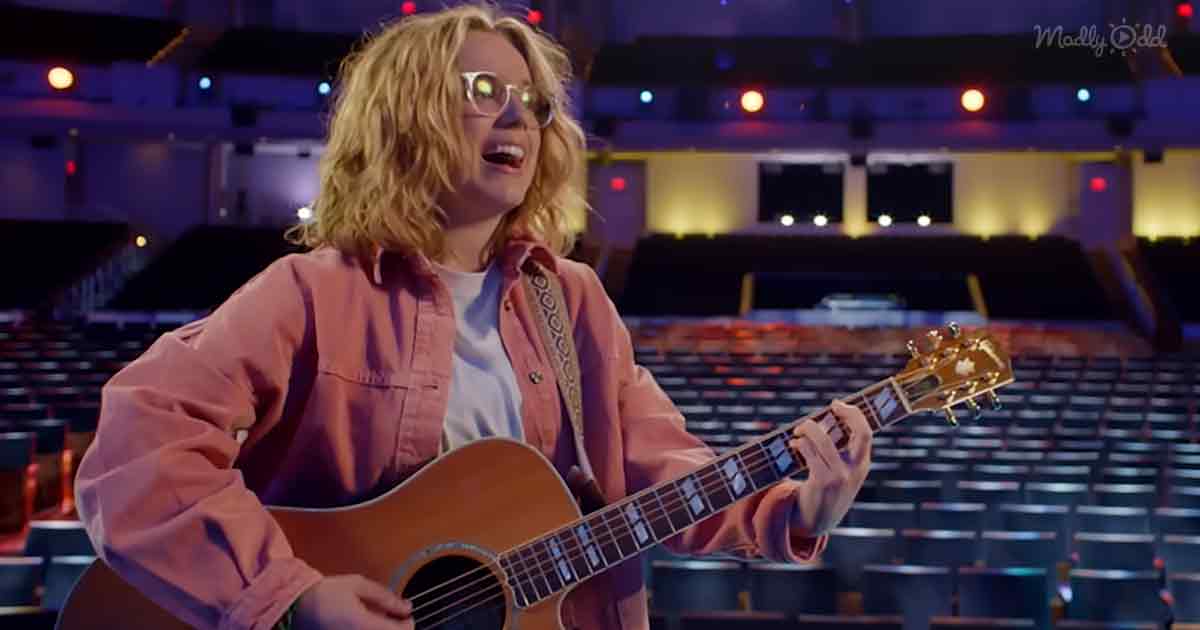 Benny was in his cage when the new parents came to pick him up. However, the dog was scared at first and decided to step back and observe his surroundings as he did not feel safe.

He looked at the people around him with droopy ears and sad eyes. It was as if he was expecting something terrible to happen after the cage door opened. But, in the background, the other dogs kept on barking. 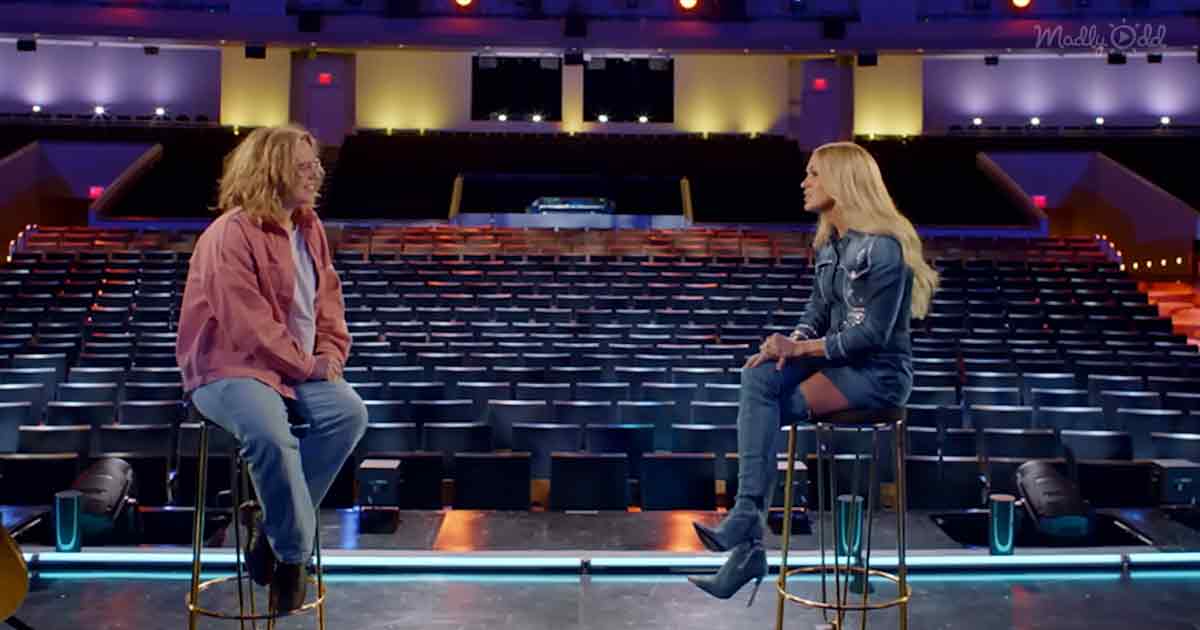 This made Benny more anxious and curious about the strangers outside the door. He sat quietly and did not move from his place. However, as soon as he recognized his new family, he started to wag his tail like a happy pup.

One of the staff members went inside the cage and put a leash on the Pitbull. Benny knew he was going home with his new family and was super excited. As soon as he came out of the cage, he started to jump up and down. 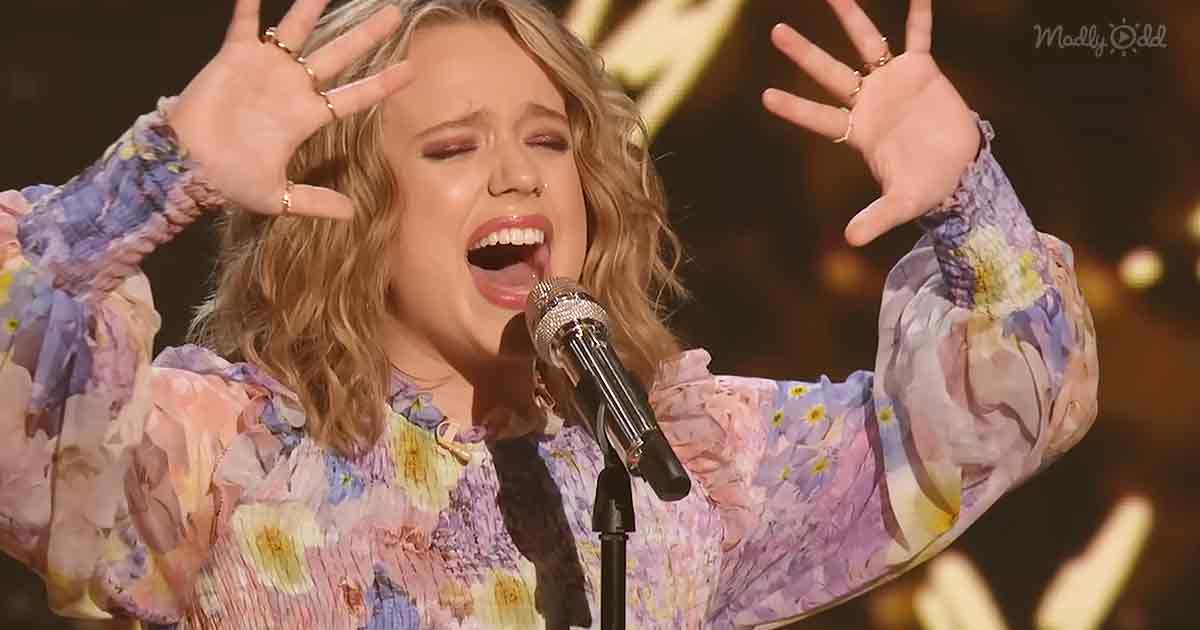 His parents followed him out of the shelter home. But, even after he walked into the street, he could not contain his happiness and kept jumping on the humans around him.

The rescue shelter staff accompanied the couple till they reached the car parking area. He wanted to mark his territory, so he relieved himself near the bushes. The family members placed Benny in their car and were off to his new home. 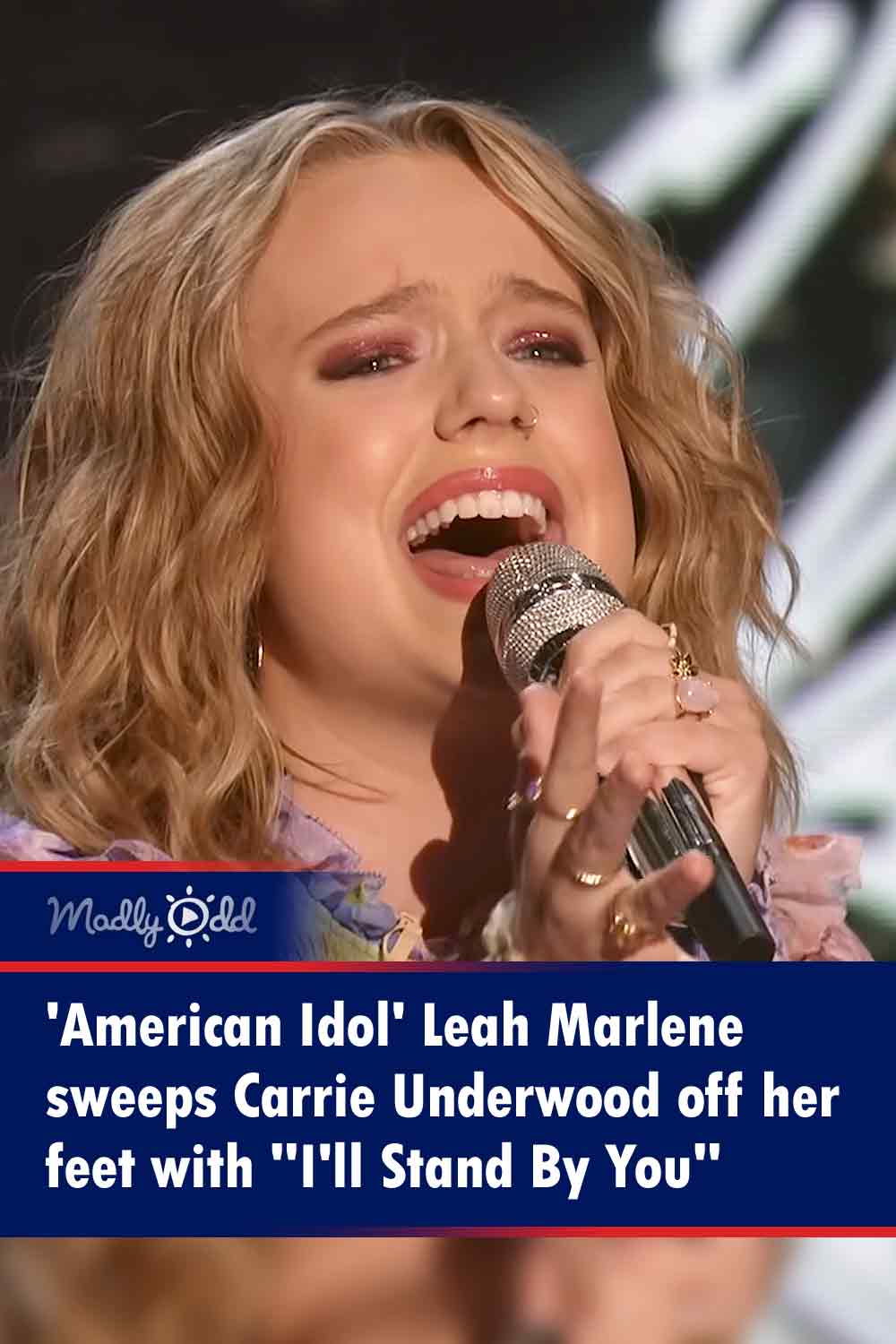