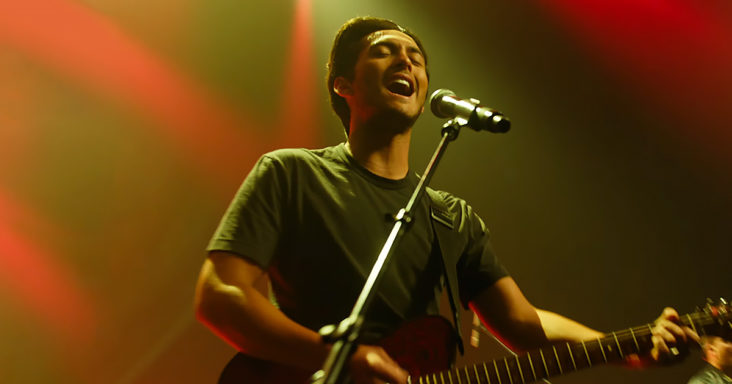 Laine Hardy delivers a fantastic performance of his song ‘Authentic.’ With Laine is a drummer, guitarist, and bassist. Laine sang as he played his own electric guitar.

Behind them, there were several lights set up, and they shone brightly with green and red colors. The illumination danced around the band as they performed, and each band member was highlighted perfectly.

The song opens with the instrumentals. The lights turn red, then green, as Laine begins to sing the first verse. His voice is calming and powerful, like an oncoming storm. 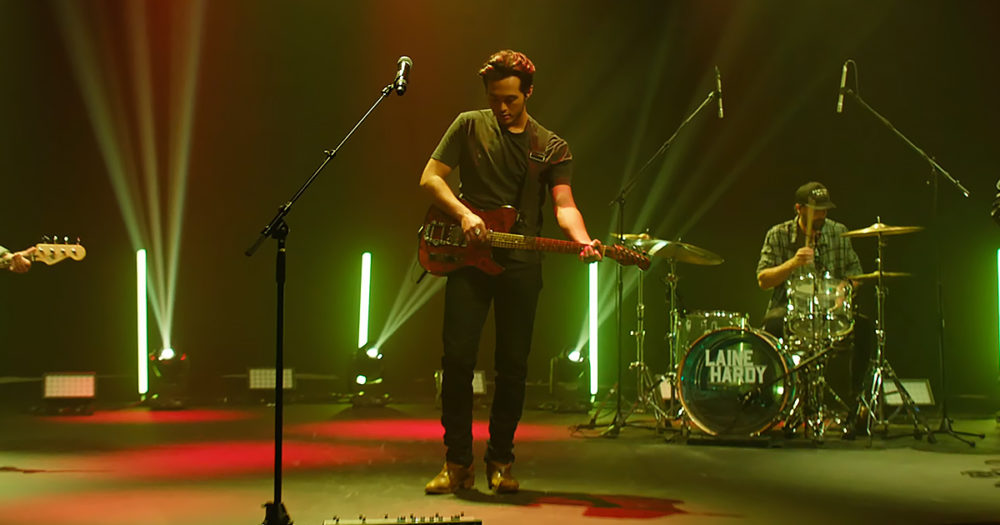 He is both focused and having fun as he performs together with the band. Everyone around him gives their all during the performance, and the bassist and lead guitarist provide great backup vocals.

Laine closes his eyes at some parts of the song, letting himself feel the emotion and passion of the words he is singing. The lead guitarist even gets his own solo which he plays beautifully.

Every single one of them doesn’t miss a beat. The drummer is in the zone, and the song continues to get better and better. Laine’s voice carries the tune sweetly.

The song closes with Laine playing on his own. He plucks the strings of his guitar, and the lights slowly turn green and eventually fade to black. 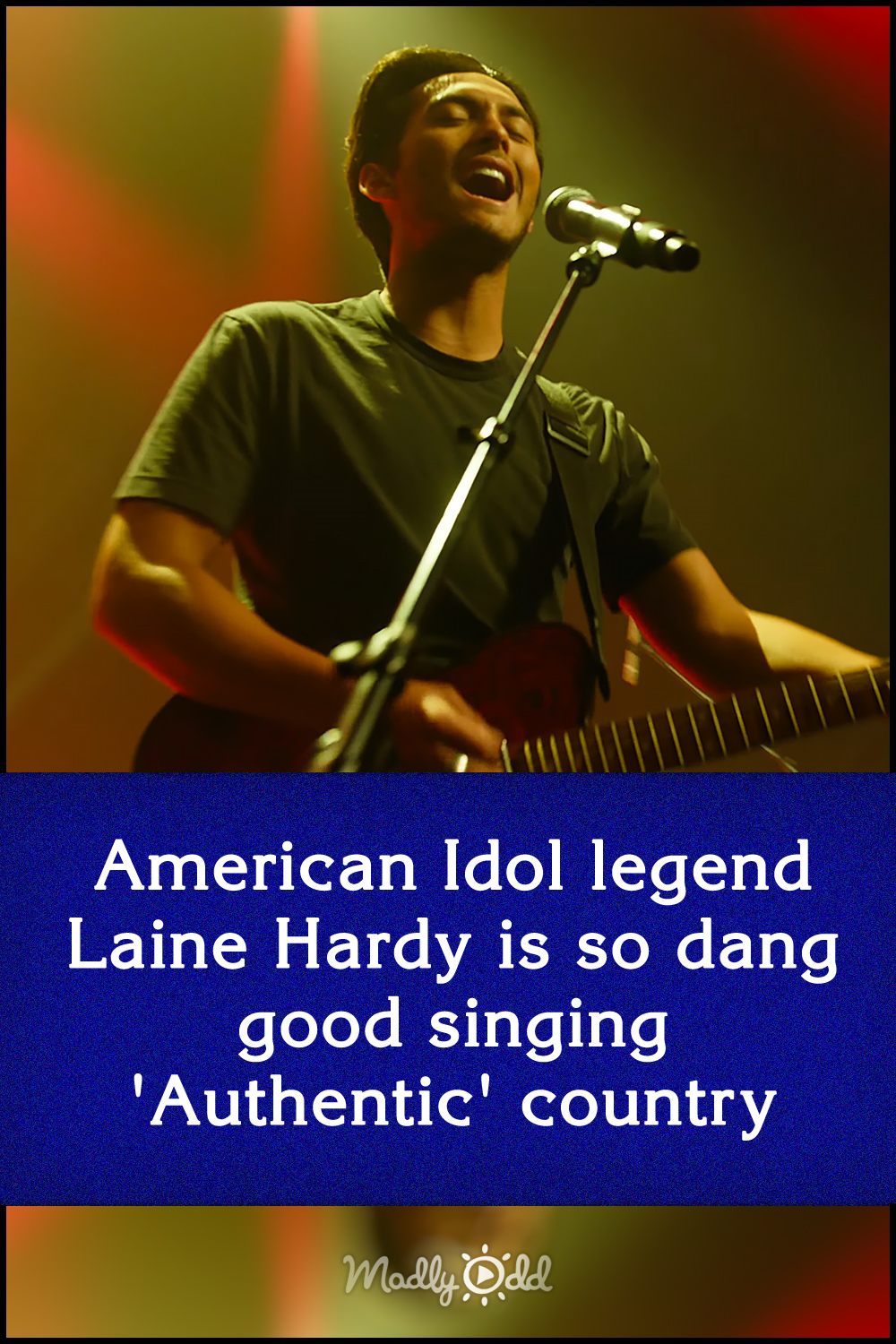