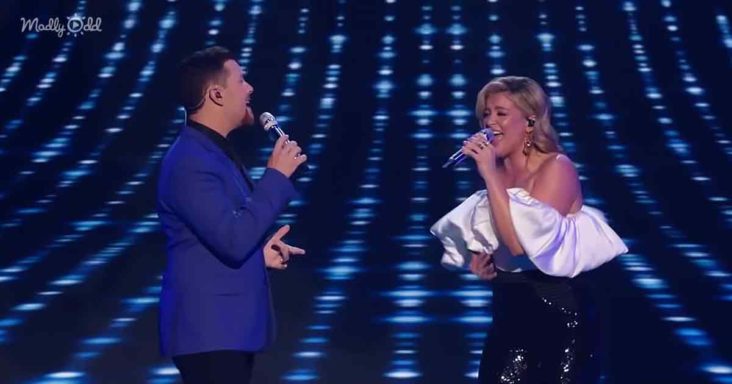 American Idol is one of the longest-running talent shows on television. It’s no surprise when the winner and runner-up from season 10 grace the stage a decade later. 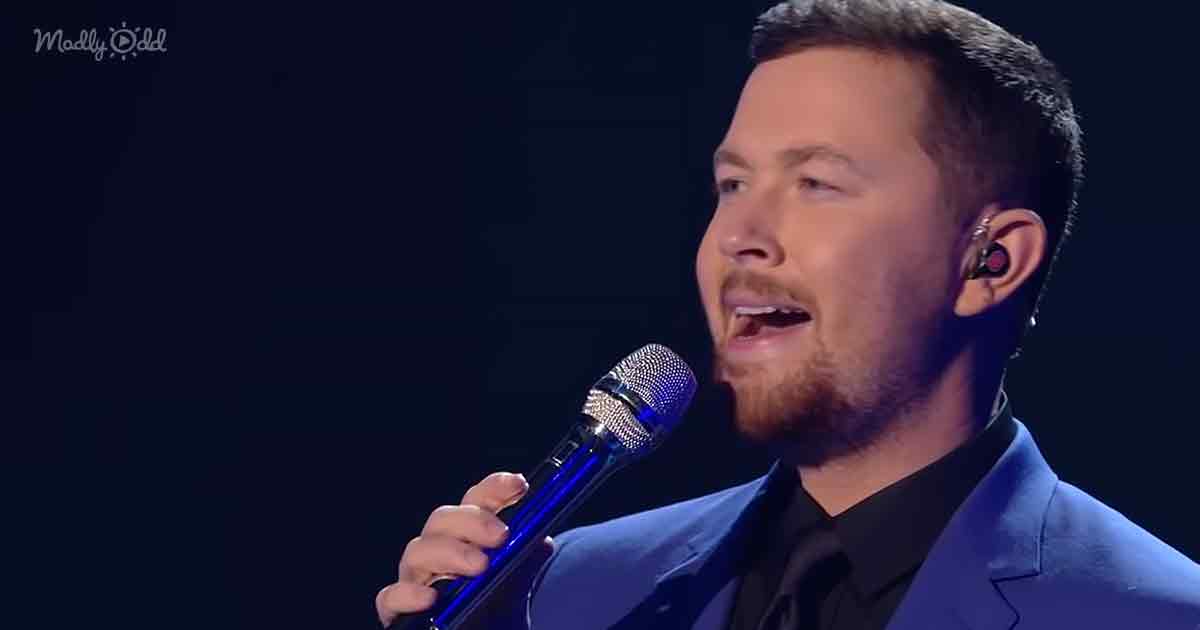 Scotty McCreery and Lauren Alaina have both become extremely successful country singers since the start of their careers as teenagers on American Idol. They take time out of their busy schedules to sing together once more.

They perform an unforgettable duet of the sweet song sung originally by Keith Whitley and then again by Alison Krauss entitled “When You Say Nothing At All.” The judges are beside themselves with joy. 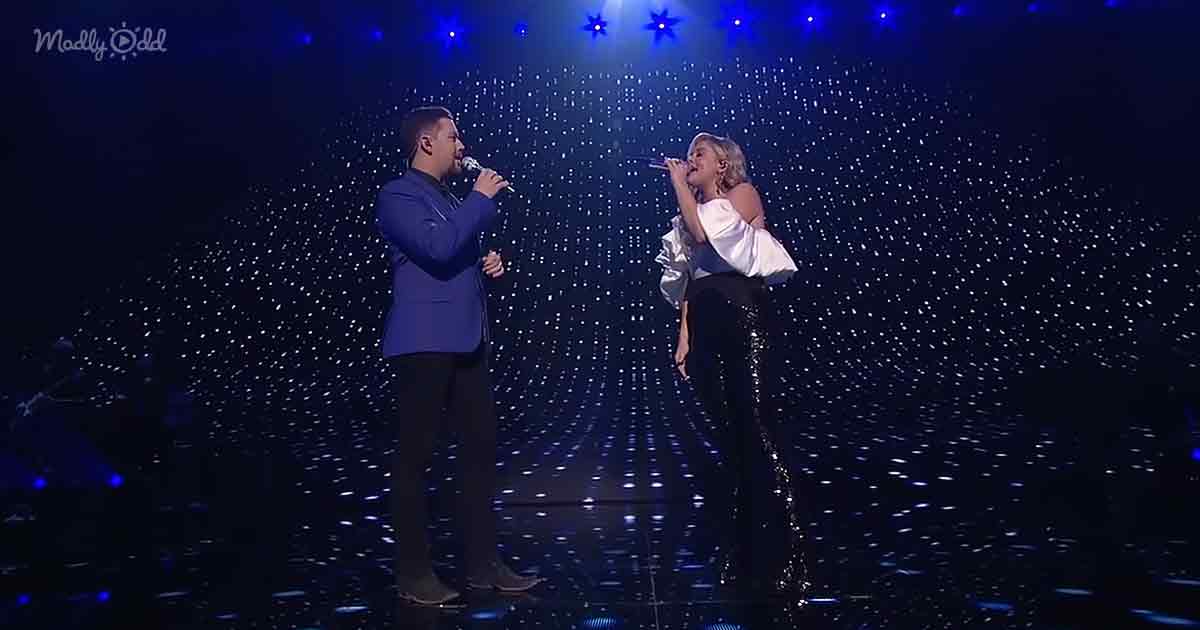 Luke Bryan acknowledges how hard it can be to take a break from being on tour and thanks them for making American Idol a priority. Lionel Richie and Katy Perry are equally grateful for the country singing duo.

Ryan Seacrest highlights McCreery’s success with four number one hits and Alaina’s impressive induction into the Grand Ole Opry. Although the two faced off in competition a lifetime ago, they still remain friends. 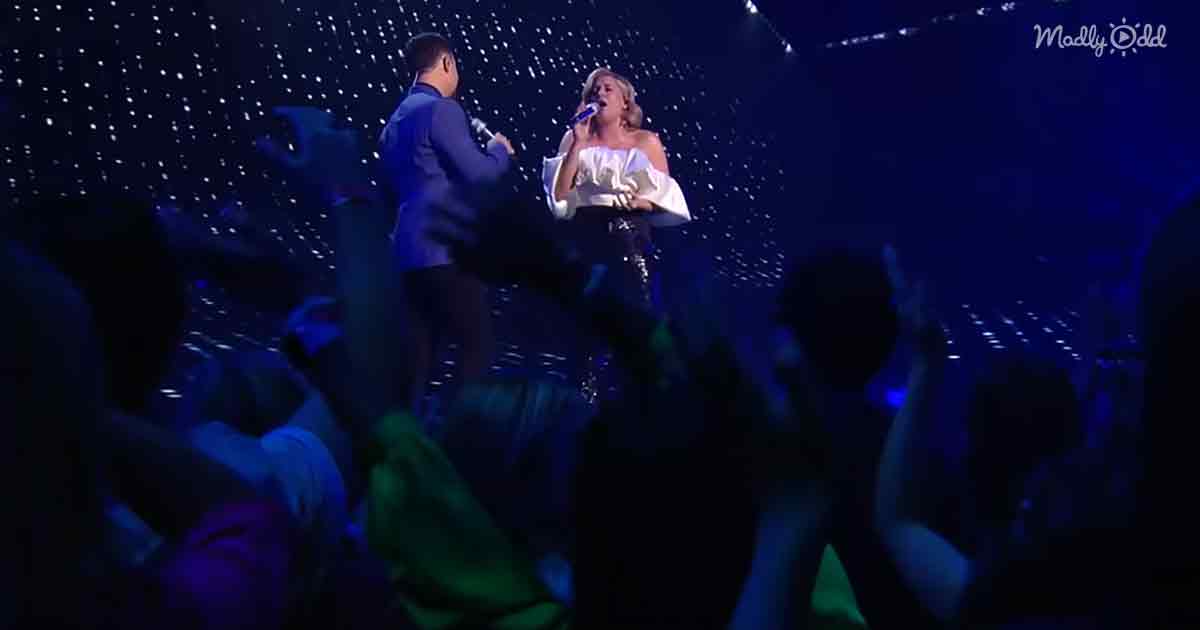 The bond that McCreery and Alaina share by enduring the trials and challenges of making it to the top two of American Idol is evident in the sweet hug that concludes their performance together.

American Idol has produced some amazing singers that are still making headlines in the music world. For McCreery and Alaina, they will never forget their roots and the show that discovered them. 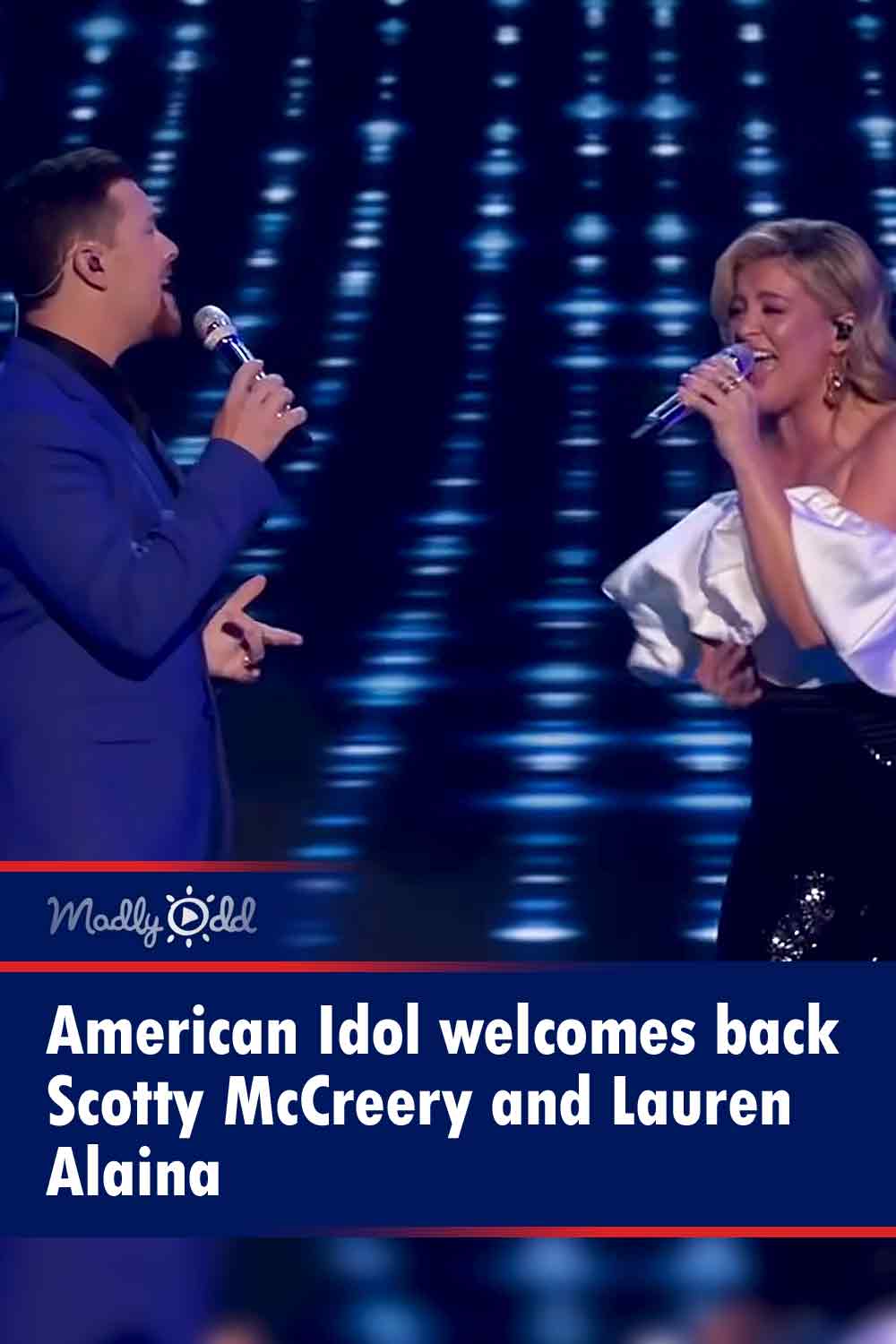