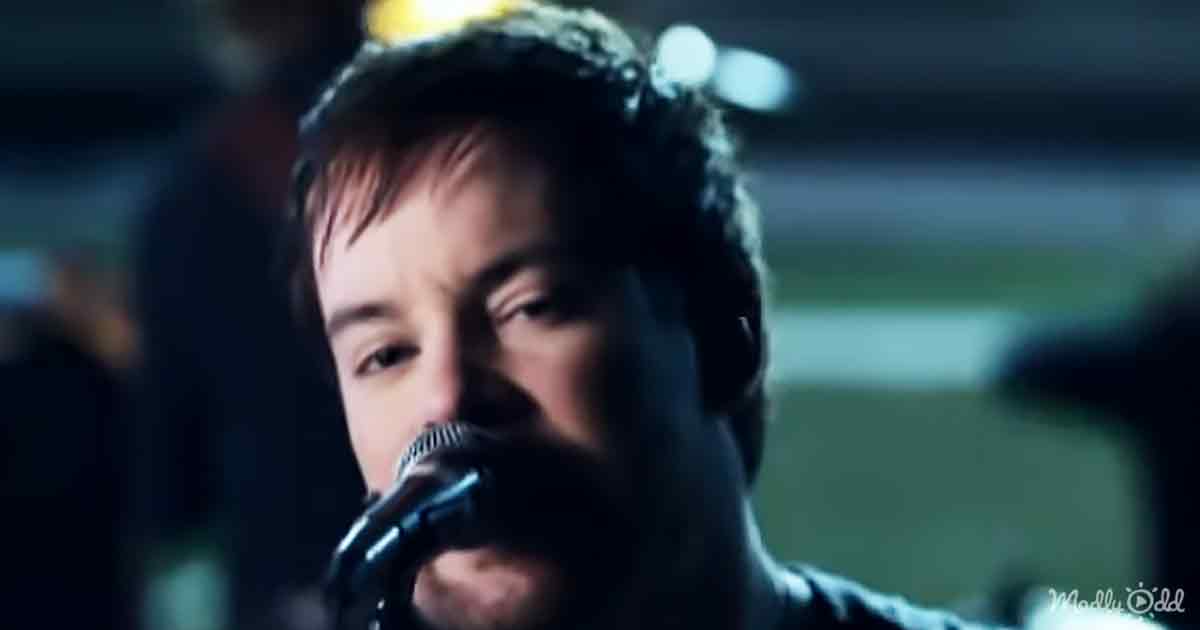 The song was certified Platinum by the RIAA after being featured on his album ‘David Cook.’ The album sold over 1 million copies in the United States and produced two Top 20 singles.

The songs’ Light On’ and ‘Come Back to Me’ both became Top 20 hits. David also succeeded with the single ‘The Time of My Life.’ Before winning ‘American Idol,’ David had released three albums with his high school band. 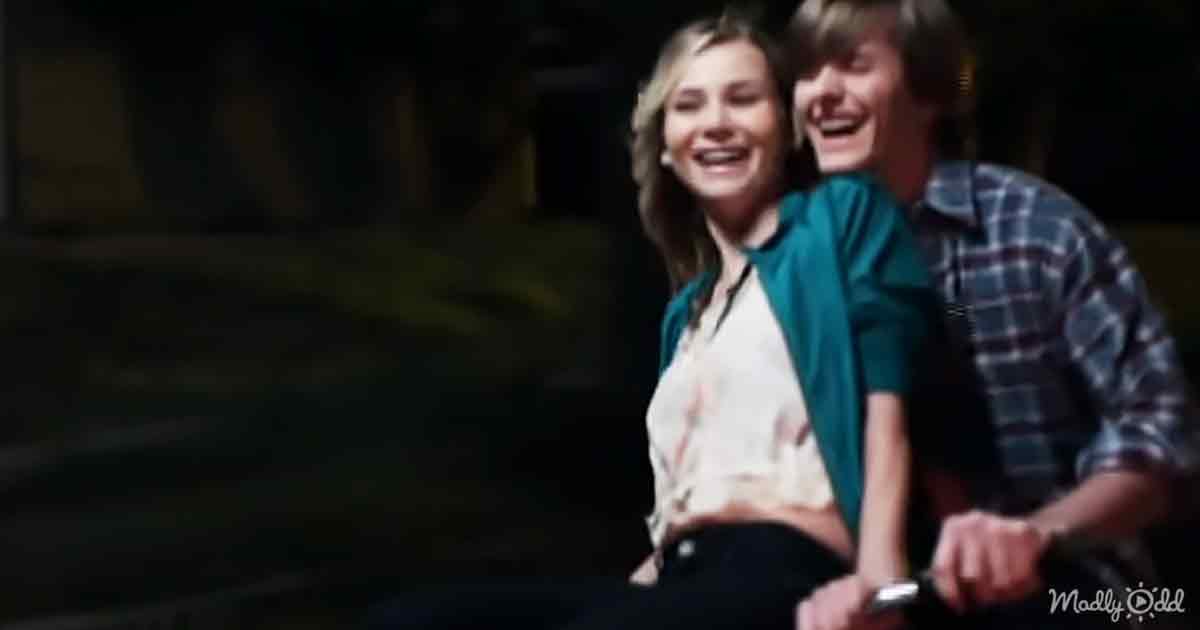 David also released the album ‘This Loud Morning’ in 2011 and scored two more hit singles, including ‘The Last Goodbye’ and ‘Fade Into Me.’ After his successful albums, David has proven he isn’t just a reality show TV singer.

In the song ‘Light On,’ David sings the heartfelt lyrics ‘Try to leave a light on when I’m gone. Even in the daylight, shine on. And when it’s late at night, you can look inside. You won’t feel so alone.’ 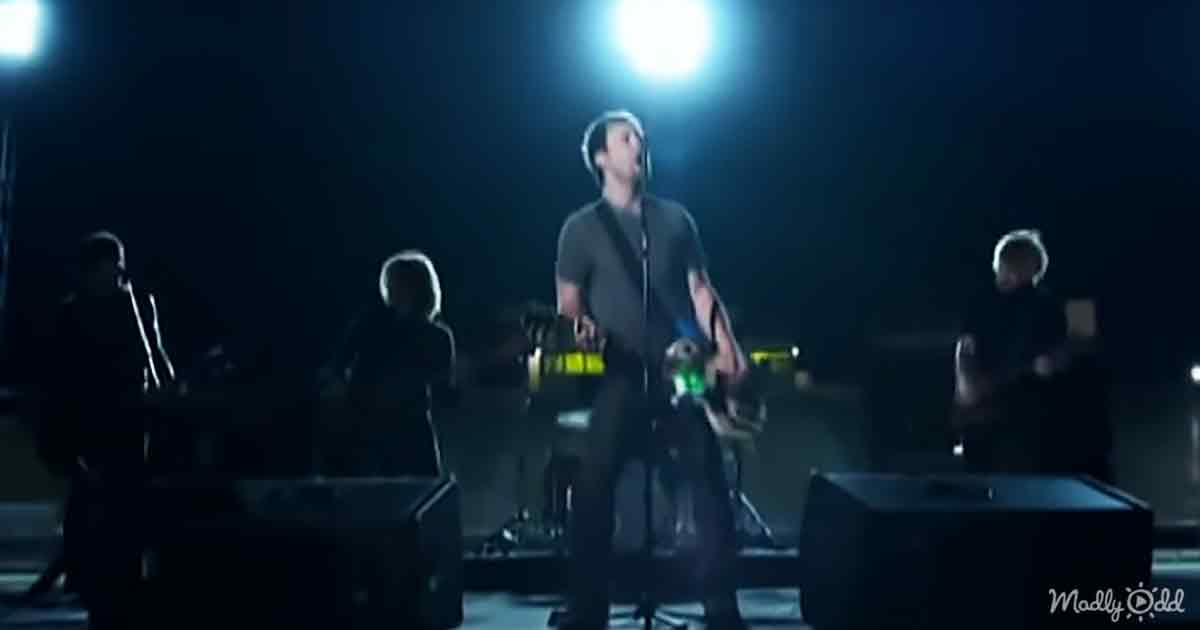 ‘Light On’ was co-written by ‘Soundgarden’ and ‘Audioslave’ frontman Chris Cornell. David Cook was praised for his impressive vocal range during the tune and even achieved success on the charts in Canada.

‘American Idol’ has turned many unknown singers into household names. Even singers who haven’t won it all on the show have still experienced stardom. David Cook won season 7 and used his talent to become an ‘American Idol’ success story.