On October 4th, 2011, Scott McCreery released his debut album ‘Clear as Day.’ The album was certified platinum in the U.S. and included two Top 20 hits. Do you remember seeing Scott on ‘American Idol’?

‘Clear as Day’ included the hit singles ‘I Love You This Big’ and ‘The Trouble with Girls.’ Scott rose to fame after winning the 10th season of ‘American Idol’ in 2011.

After his hit album in 2011, Scott released a Christmas album called ‘Christmas with Scotty McCreery,’ which became certified gold in 2012. He followed that with his 3rd album ‘See You Tonight.’ 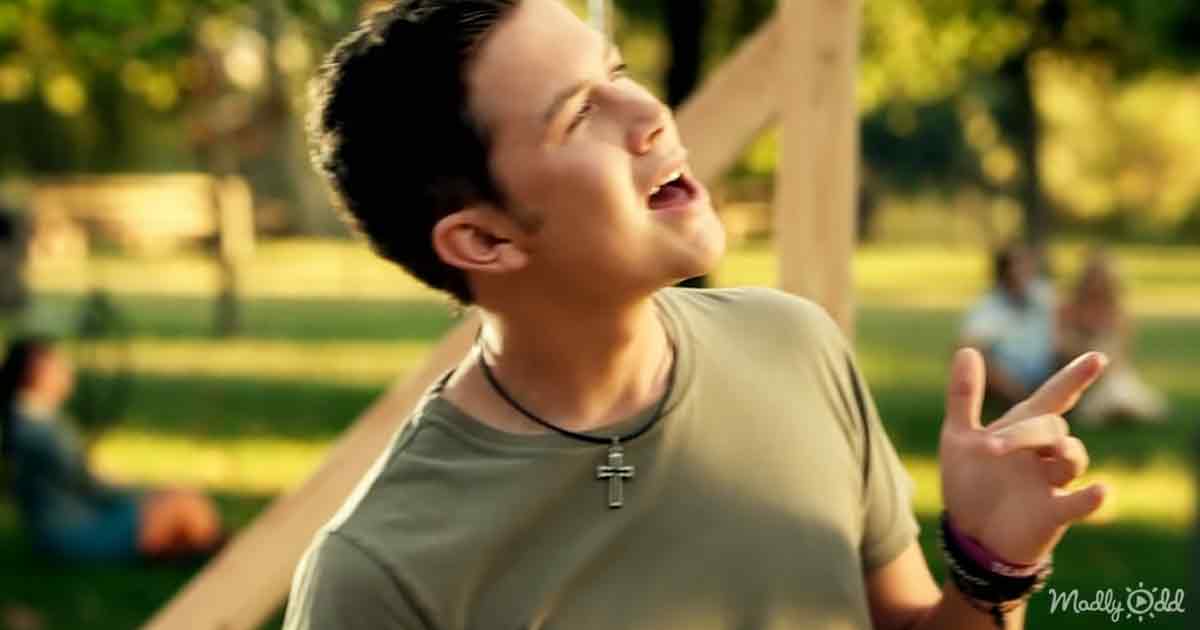 Scotty did something no other country artist has ever done in music history. He charted with his successful 2017 single ‘Five More Minutes’ without the backing of a record label.

He scored his 4th Top 10 album with 2018’s ‘Seasons Change.’ All of Scott’s success started with ‘Idol,’ and his first album ‘Clear as Day’ became the 1st debut album from an ‘Idol’ winner since Ruben Studdard’s ‘Soulful’ in 2003. 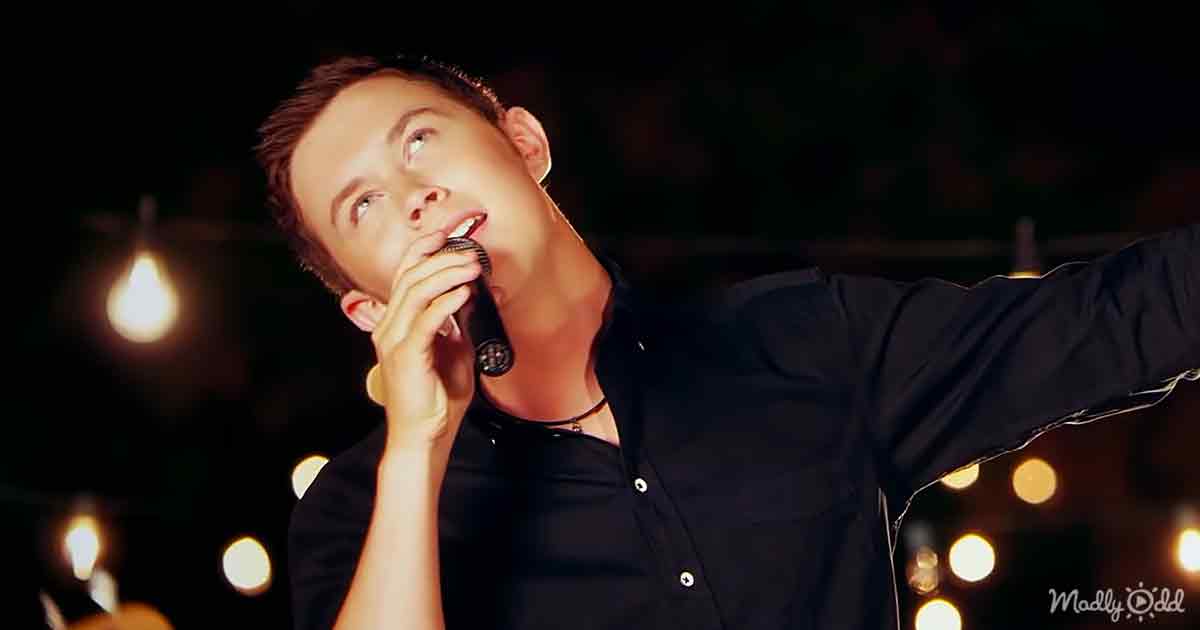 Scott had early success when ‘Clear as Day’ was released when he was 18 years old. The season 10 ‘Idol’ winner took the country music scene by storm with his platinum release.

He continues to record and perform using the platform that reality TV has given him. Many ‘Idol’ winners and runner-ups have had successful recording careers, and Scott McCreery is another example of true talent found on ‘Idol.’