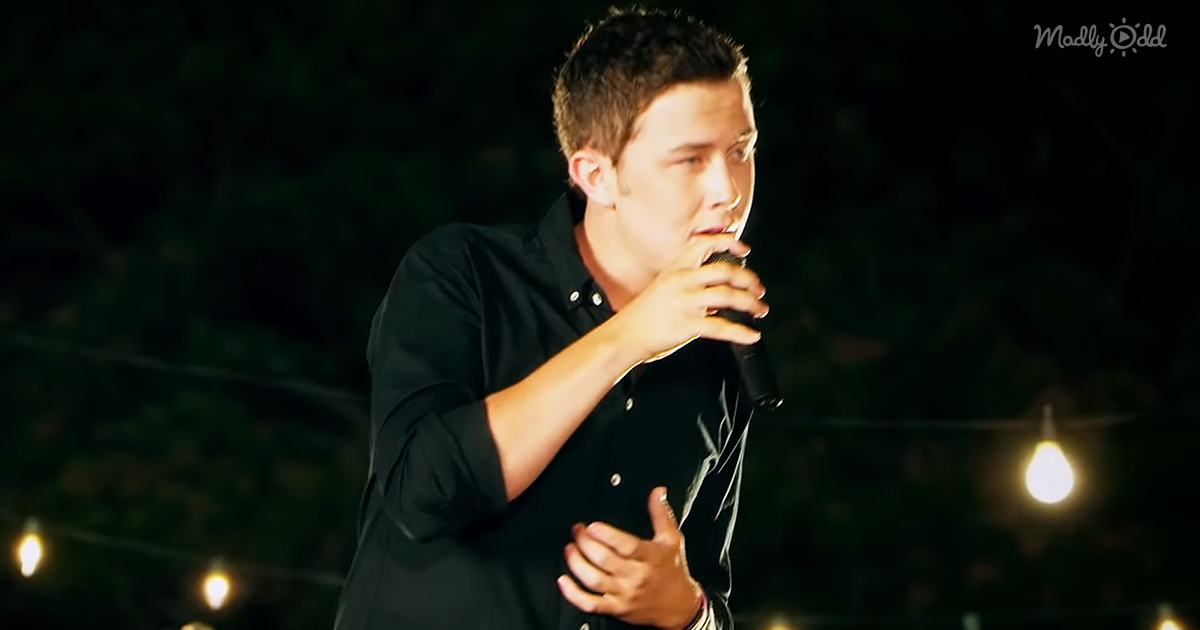 Country superstar Scotty McCreery sings his touching original hit “I Love You This Big.” This is the track that went certified platinum. The artist is quickly becoming a country legend with songs like this showcasing what makes him such a big beloved voice.

Taken from his American Idol season ten album, his heartfelt track is one of his forerunning hits and a fan favorite that we can all relate to. It’s the perfect country music love song, carrying a melody and tone that fans of all genres will appreciate. Scotty makes good music, and you’ll soon be looking for more after hearing this.

Once you hear Scotty McCreary’s debut and coronation song, you’ll remember exactly why he became American Idol’s season ten champion. “I Love You This Big” remains a hit, earning the talented country singer new fans long after its release. What a fantastic way to the hot country charts, and a lasting gem within country music.