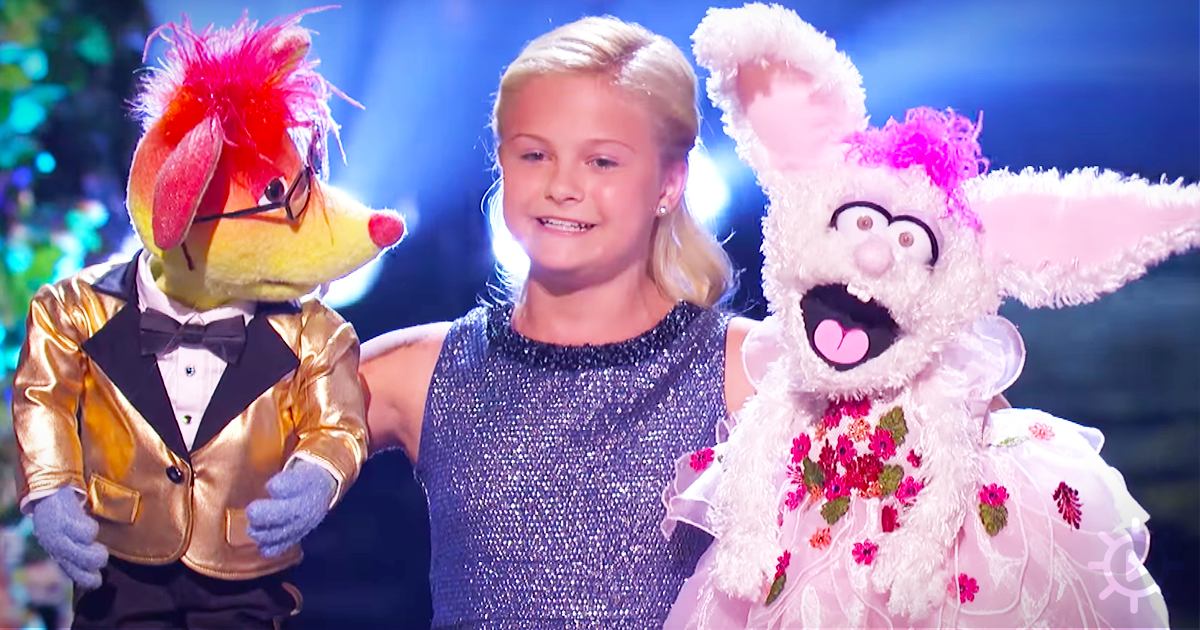 America’s Got Talent is a hit reality show in which singers, dancers, comedians, and other performers of all ages compete for fame and a million-dollar prize. There’s a panel of celebrity judges who make the final decisions, but members of the audience, live and at home, get to register their opinion, too.

52 million audience votes were cast during season 12’s finale, a huge number that gives you some idea of just how popular America’s Got Talent is. After eight of the ten finalists were eliminated, it came down to a contest between two amazing young talents, Angelica Hale from Atlanta and Darci Lynn Farmer from Oklahoma.

10-year-old Angelica Hale brought her absolutely incredible singing voice to the competition and after her astonishing rendition of David Guetta’s “Without You,” it’s no surprise she was a contender for the top spot.

Meanwhile, 12 year-old Darci Lynn had dazzled the audience and the judges with her ventriloquism virtuosity, having her puppets “sing” numbers by George Gershwin, the Jackson Five, Aretha Franklin, and The Beatles.

Both girls were overcome with emotion as they waited to see who would be the big winner, receiving glory, an appearance at a top show in Las Vegas, and, oh yes, one million dollars. When judge Tyra Banks announced that Darci Lynn was the winner, Angelica was a good sport and went over to give her a hug.

We’ve posted the video of Darci Lynn’s incredible feat of ventriloquism in the final round of the competition. She had her two puppets, Petunia the rabbit and Oscar the shy mouse sing the Beatles classic “With a Little Help From My Friends.”

After some humorous banter between herself and the puppets, she got down to business. What was truly amazing was the contrast between Darci Lynn’s frozen lips and her powerful voice, with all physical expressiveness transferred to her puppets. 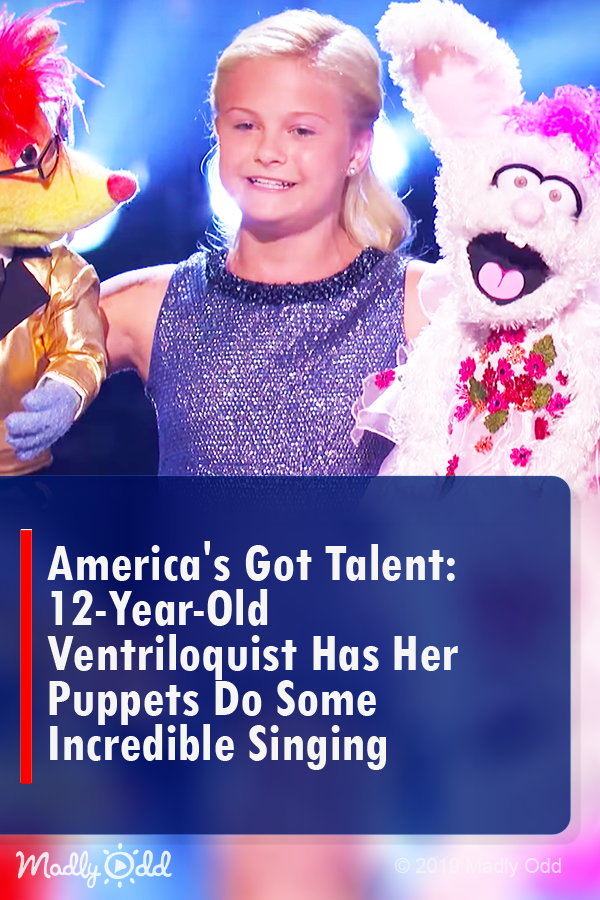