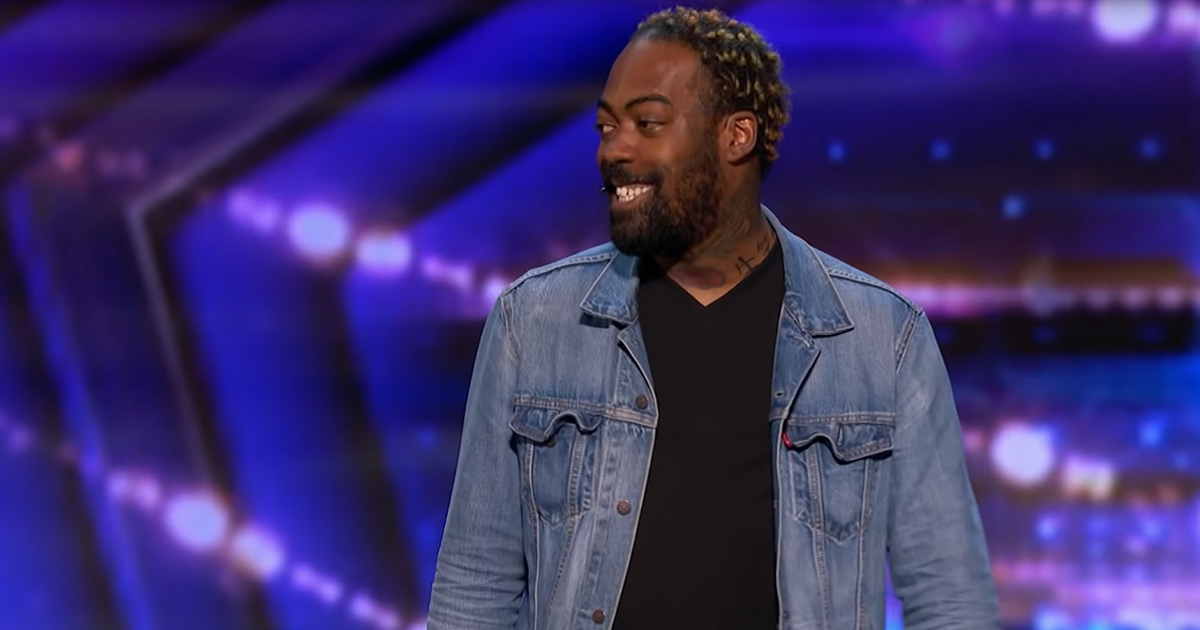 People all over the country love to tune into the incredible auditions on America’s Got Talent. One episode, you may see a lovely cover of your favorite song, and another you get a glimpse of something, unlike anything you’ve seen before.

Going by the name of Chef Boy Bonez, a hopeful rapper jumped on stage to become the next best thing in the rap game. He started out by complimenting the audience and even moved off the stage as the song began to get the crowd excited.

When he walked up to the judge’s panel, he shocked everyone by popping his eyes out of his skull. The entire time he made Sofia Vergara squirm out of her chair, he never stopped rapping his original song.

The eager rapper is both impressive, hysterical, and a one-of-a-kind act. While the Howie Mandel and Sofia were grossed out beyond compare, Eric Stonestreet and Simon Cowell couldn’t have been more mesmerized.