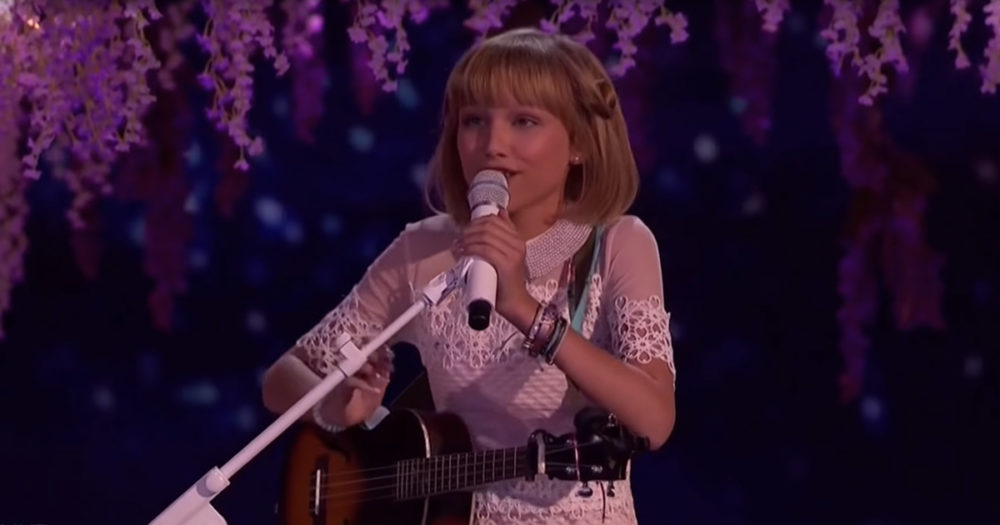 When junior high school student Grace VanderWaal, who hails from Suffern, New York, took the stage for her televised audition on America’s Got Talent, she told the panel of judges that she was hoping for a miracle.

Most artists on the show perform their own covers of well-known tunes.  The multi-talented Grace took the risk of singing her own original song, “You Don’t Know My Name.” Overnight the song went viral, with thousands of fans on youtube, from toddlers to senior citizens, posting their own renditions of it throughout the season.

Grace’s emotionally charged uke ditty, which she admitted is autobiographical, was a perfect choice to go with her unique voice which evokes singers like Steve Nicks.

“I think the world is gonna know your name,” predicted awestruck judge Howie Mandel in a wry retort to her melody’s title. He was right.

Grace went on to win the season finale with another original tune called “Clay,” which she described before the performance as “words that came from my heart.” With lyrics just as smart and heartfelt as her audition number, Grace’s win came as no surprise to her diehard fans.

“Amazing, Grace. How sweet the sound,” said Howie in yet another ironic quip.  “It’s not only a song, it speaks to you…America, you gotta vote. Grace has to win. This is my favorite moment of tonight.”

After the rest of the panel spoke similar encouraging and confident words to Grace and the viewers at home, making clear that they were unified in considering her the best talent of the season, it came as no surprise that voters indeed made Grace the winner by a landslide.

But Grace’s breakthrough didn’t come easily for her. The child singer was determined from a young age, and had already built a sizable online fanbase through her youtube video performances.

Grace went on to score a record contract and has released a full-length album, toured with Imagine Dragons, and landed a role in the Disney film Stargirl. She continues working her magic in major venues, and pop music magazine Billboard twice named her one of America’s rising young stars to watch. 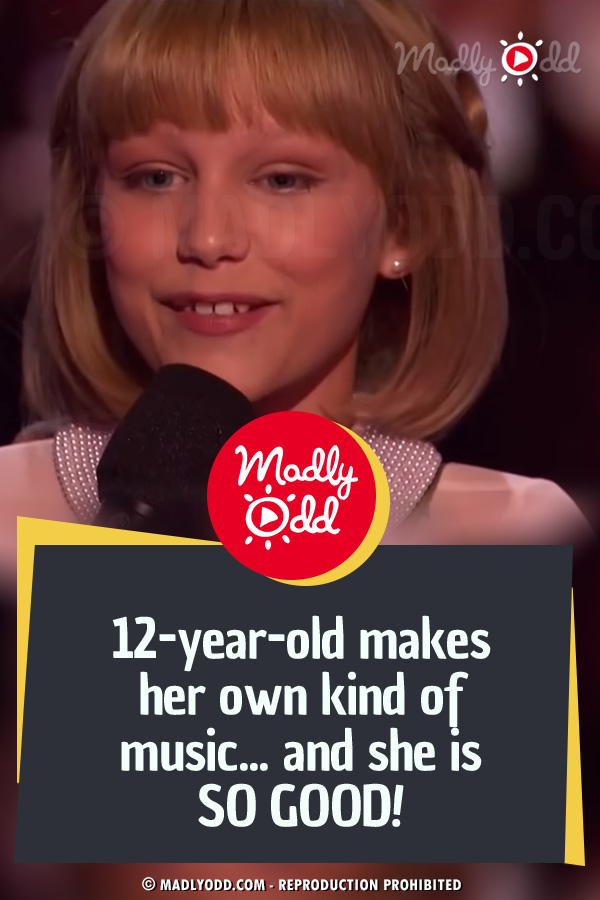