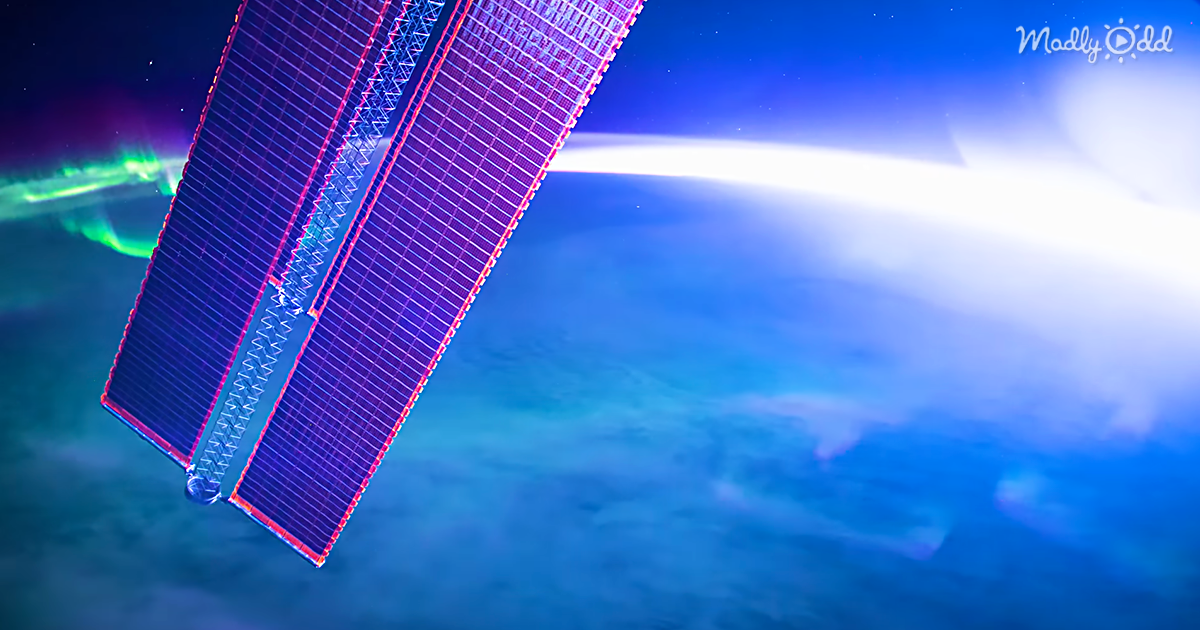 The Northern Lights, also called Aurora Borealis, are mostly seen in the northern hemisphere in countries close to the arctic region. They occur in the winter months when particles of solar wind react with the Earth’s atmosphere, causing a beautiful display of green, purple, and red lights to appear in the sky.

These lights are just as spectacular from space as they are from Earth. Astronaut Paulo Nespoli spotted this beautiful display and was able to film it for us, thanks to the cameras mounted on the exterior of the International Space Station. Paulo is currently working and living on the Space Station.

The Northern Lights are quite a rare phenomenon that happens only at certain times of the year, and occur mostly at “magnetic midnight.” Wikipedia explains this as “the time of day when the North or South Magnetic Pole is exactly in between the sun and an observer on Earth’s surface. The lights range in different colors and appear to dance in the sky. It is a beautiful sight. 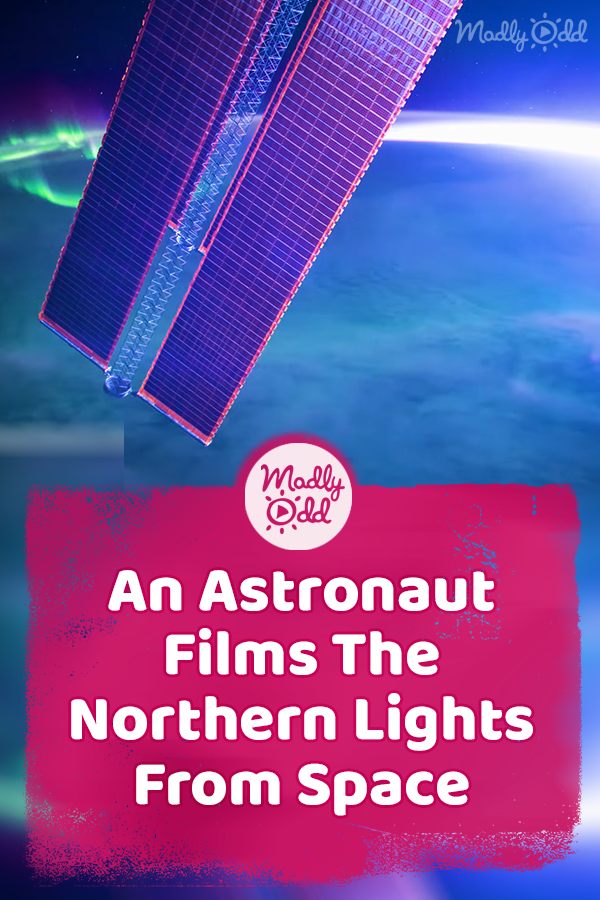