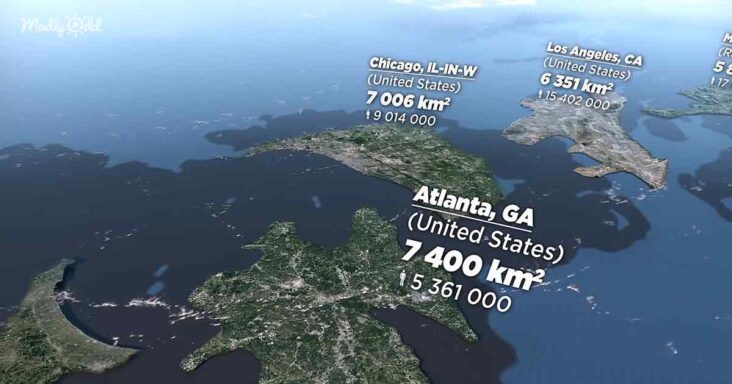 Alvaro Gracia Montoya, a talented 3D animator, created an exciting tour of the world’s different cities from a different perspective. The animator used the statistical characteristics of cities (just the urban area). 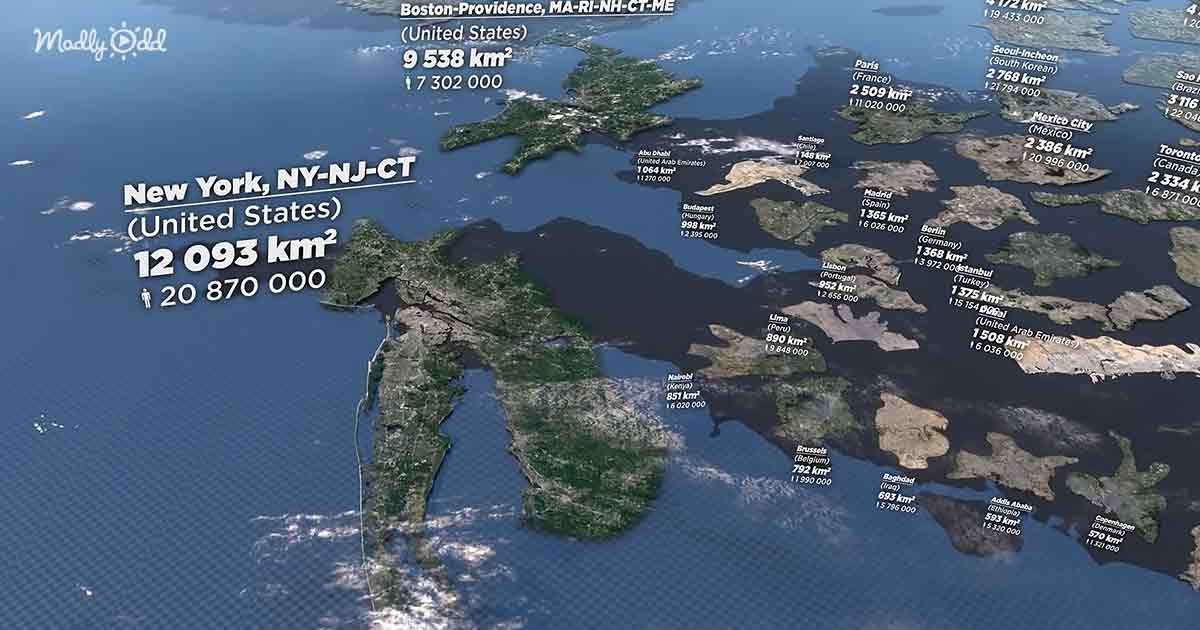 Alvaro started his lineup of various cities from around the world to compare the different cities. The 3D presentation started with the smallest town and ended with the largest one. 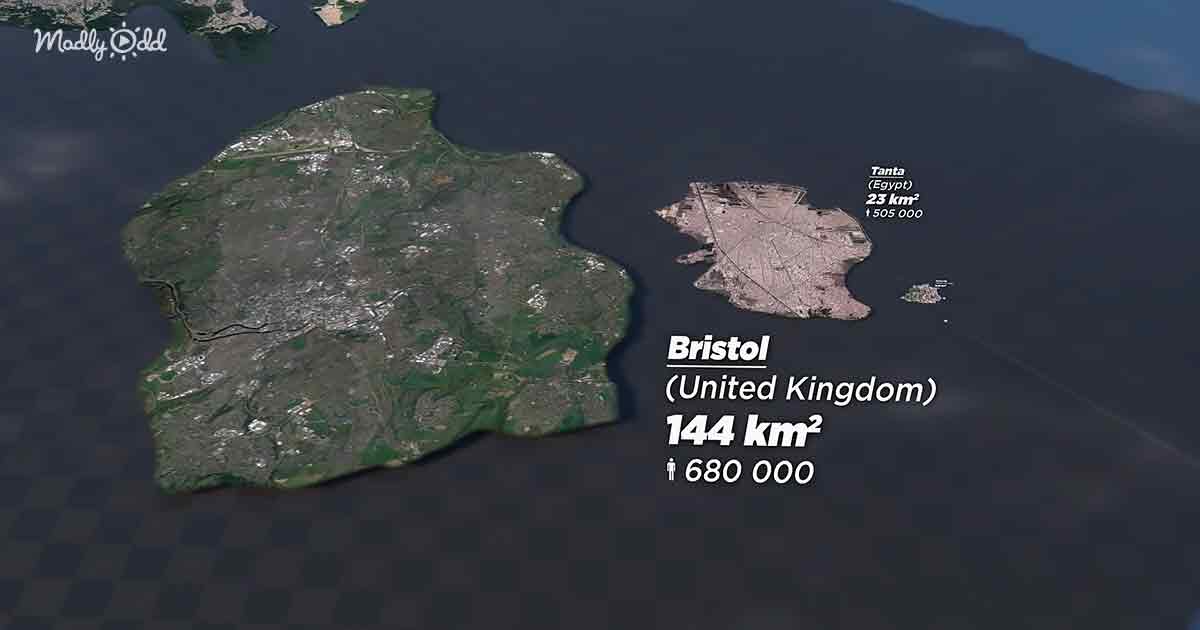 Alvaro compared other cities worldwide, such as Vienna (Austria), with around 338km² and 1,809,000 people. In comparison, Maputo (Mozambique) had an area of 416km² with approximately 2,429,000 people. In addition, several other cities like Casablanca (Morocco), Copenhagen (Denmark), Addis Ababa (Ethiopia), Baghdad (Iraq), and Brussels (Belgium) were on the list. 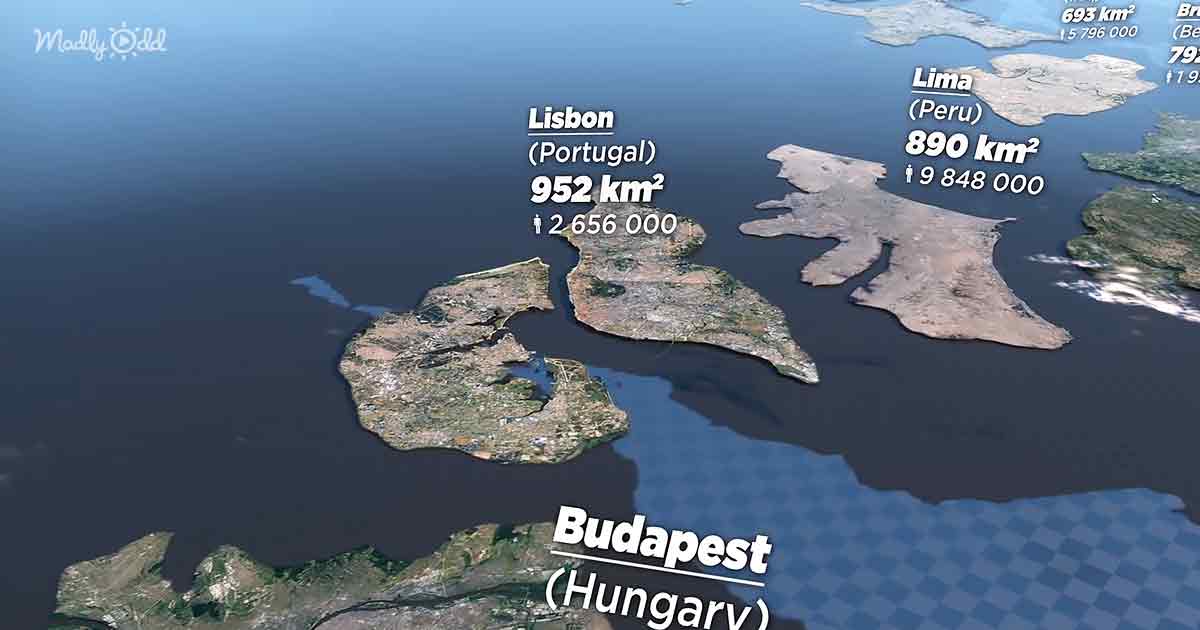 The extensive list had not ended even after comparing the above cities. Alvaro then covered numerous other cities such as Nairobi, Lima, Lisbon, Budapest, Abu Dhabi, Santiago, and several other cities in the Middle East, Asia, Europe, Australia, and North America.

With the 3D visualization, Alvaro could compare the smallest and the most significant cities by their surface area. The smallest city on the list was “Vatican City,” while the largest was the New York Metropolitan Area. It included Long Island and the Hudson Valley, along with a few other New Jersey cities and some in Connecticut.