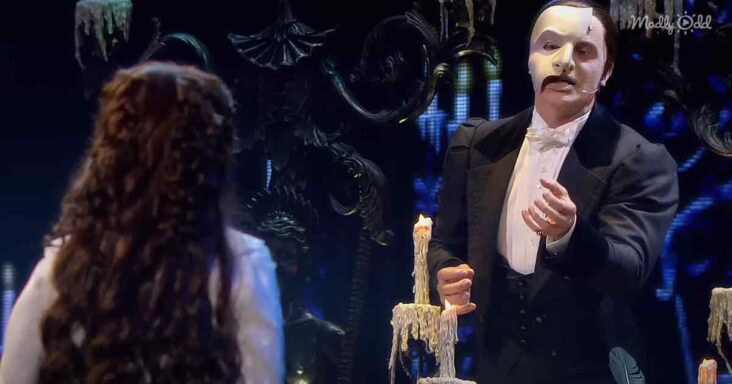 Andrew Lloyd Webber’s 1986 musical masterpiece The Phantom of The Opera is a beloved musical around the world. The musical, based on the 1910 French novel of the same name, is a timeless classic. 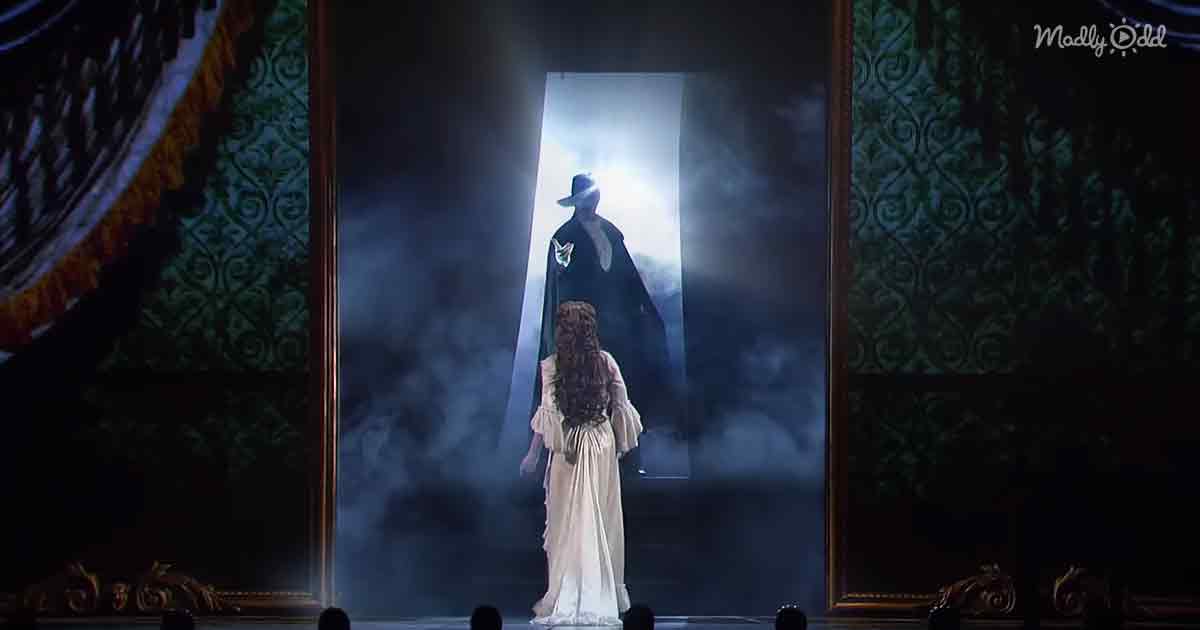 This iconic musical has seen its fair share of renditions and film counterparts. But, far and above, a fan-favorite performance features Canadian actor Ramin Karimloo and American theater actress Sierra Boggess.

Pairing the Tony Award-nominated Ramin Karimloo and the esteemed Sierra Boggess is a no-brainer move as both actors are skilled at their art and have fantastic chemistry with each other on stage. 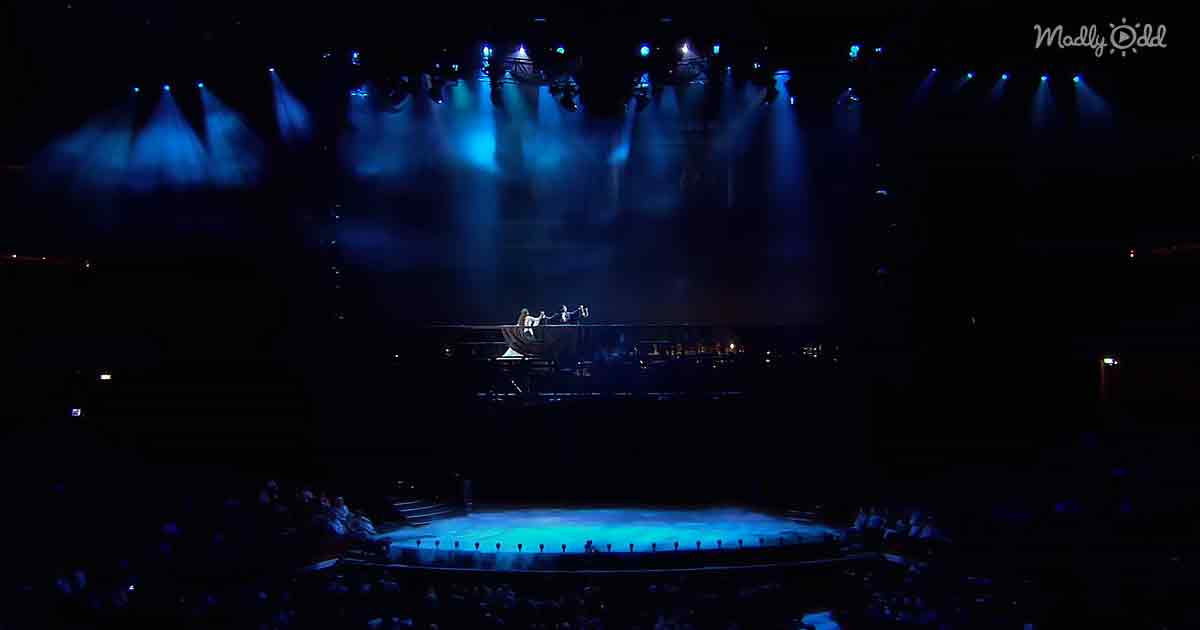 Featuring the roaring performance of the musical’s hit number, “The Phantom of The Opera,” both Ramin Karimloo and Sierra Boggess give audience members a masterclass in their art form.

Both performers perform elegantly, passionately, and further showcase their incredible vocal range as they move extravagantly across the beautiful and dreadful sets of the hit musical. 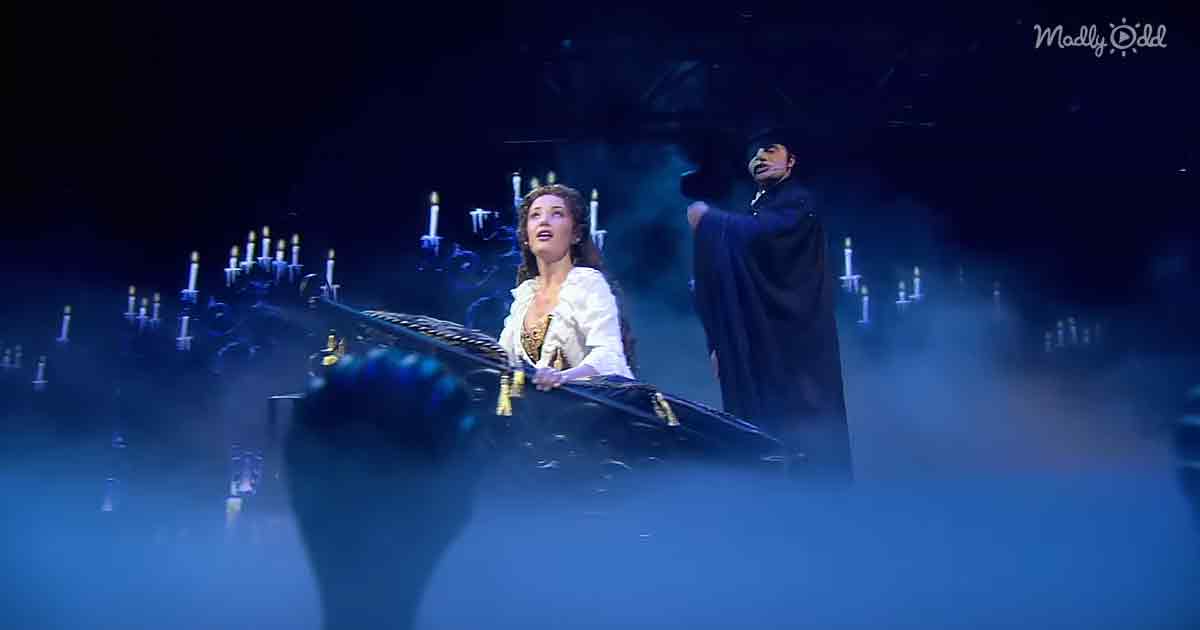 Sierra Boggess displays her intense vocal melodies and range. At the same time, Ramin Karimloo sings passionately while trying to get closer to the beautifully dressed-up actress as the stage’s sets continually change shape.

This performance of “The Phantom of The Opera” is exquisite and will continue to be a fan favorite amongst the musical-loving community as a beautiful display of perfection that will live on.