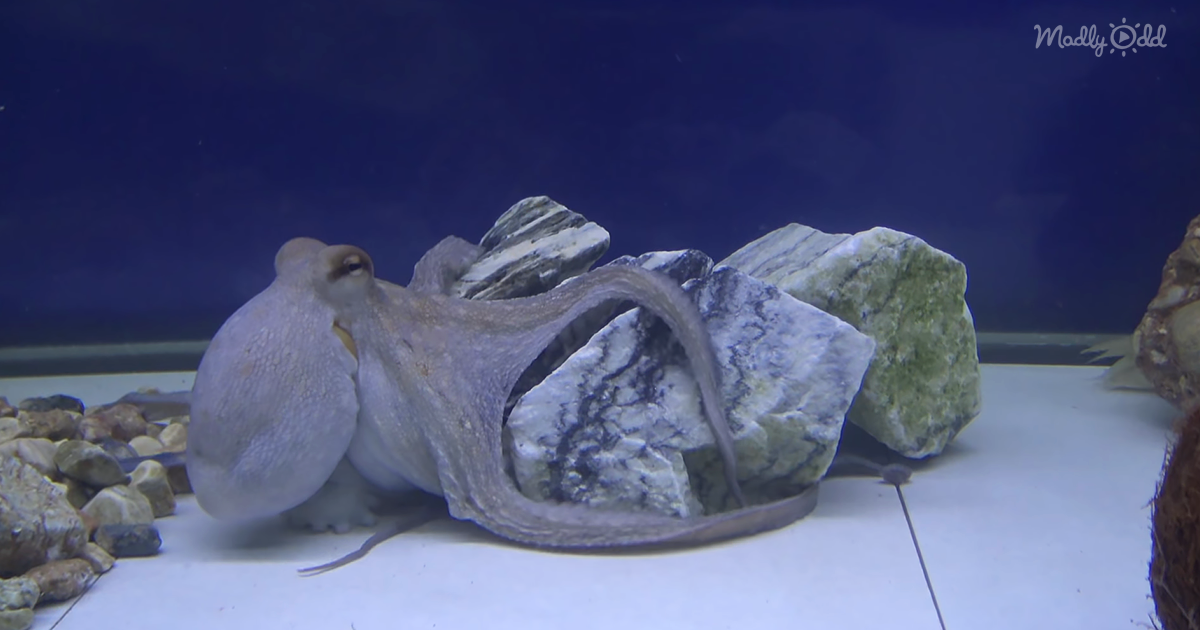 The octopus and the cuttlefish belong to the group of water-dwelling animals called cephalopods, a group of animals that have multiple limbs, and are symmetrical. Both creatures are experts in hiding themselves by changing the color of their skins to match that of their environment. In the experiment by Octolab, both creatures were treated carefully. Both are placed in a tank to observe their interactions.

The two continue to play this hide and seek game, taking up the colors of the objects that they hide behind. When the octopus finds the cuttlefish, she quickly tries to find another place. They both seem to enjoy their new game and swim playfully around the tank. Finally, the cuttlefish gets tired and decides she wants to have a rest. She closes her eyes and sleeps next to some rocks. 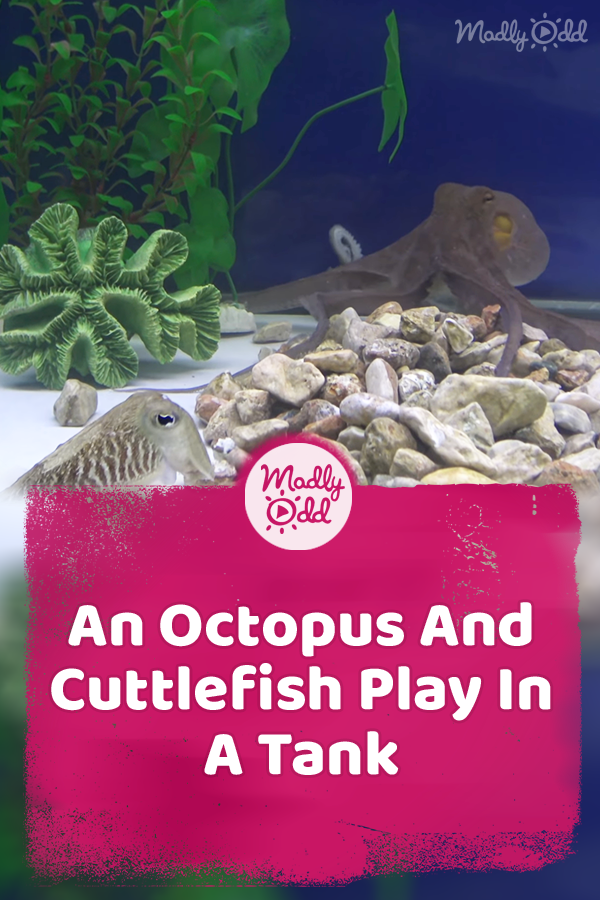