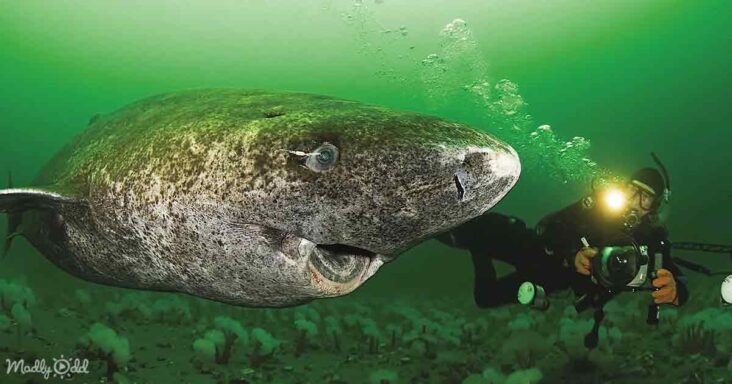 Researchers have found an ancient shark in the North Atlantic and believe it to be 512 years old. This shark could be the oldest living vertebrate in the world. Greenland sharks are relatively bizarre-looking creatures. 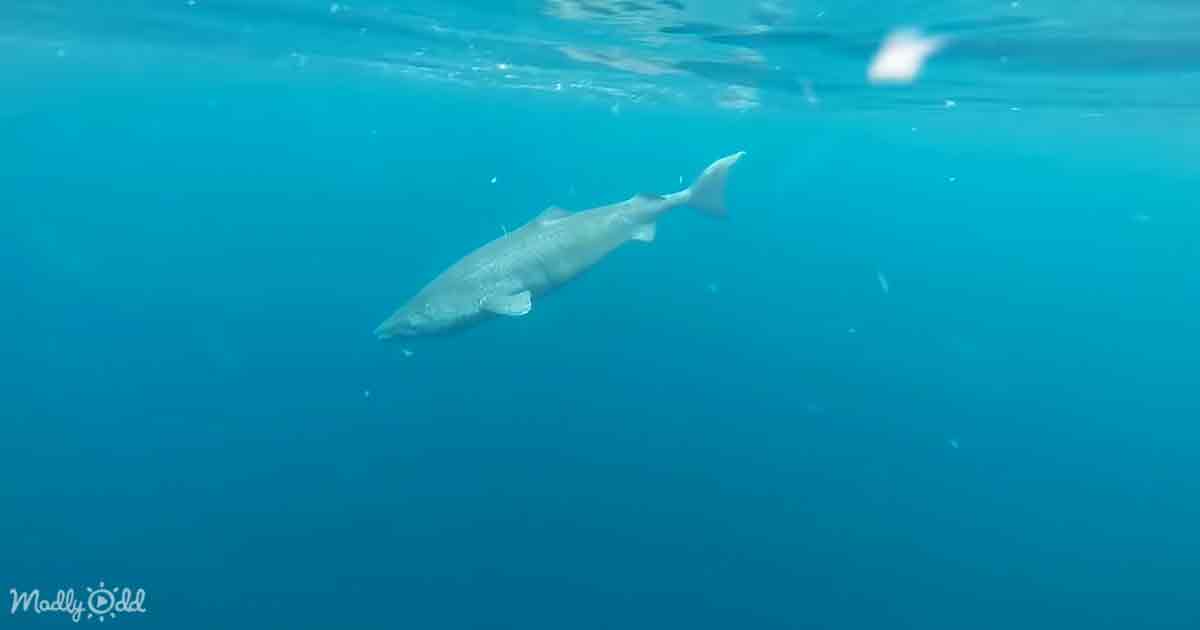 They have a long thick gray body, and their small head consists of a short-rounded snout. With ghostly eyes and an ever-gaping mouth, the species is often plagued by worm-like parasites that latch onto their eyes.

Marine biologist Julius Nilsson and his team have been studying an 18-foot Greenland shark. They believe the shark is a minimum of 242 years old and a maximum of 512 years. However, Greenland sharks have been known to live for hundreds of years and spend most of their lives swimming around, looking for a mate. 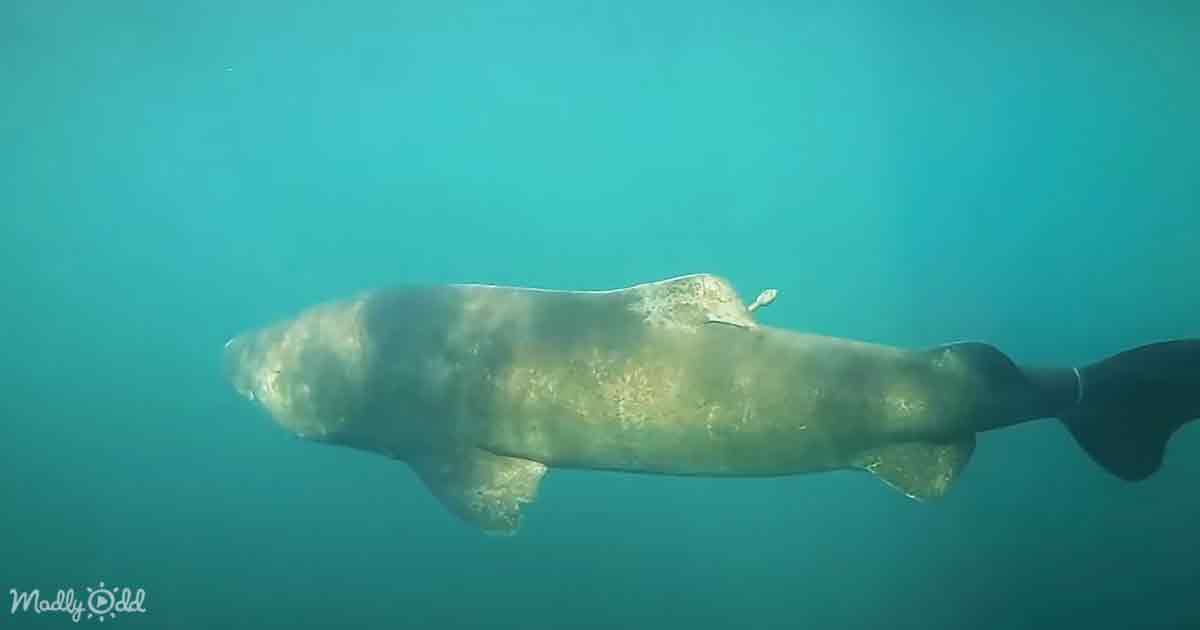 However, recent research proves that this shark species could live even older. Researchers are looking to discover how Greenland sharks’ long-life genes could shed light on what determines the life expectancy in different species, including humans.

You might be thinking, how did this shark reach this age. Greenland sharks are found in the deep waters of the Atlantic Ocean from Canada to Norway. The answer to such a long life is a prolonged metabolism and the cold water where these sharks are found. 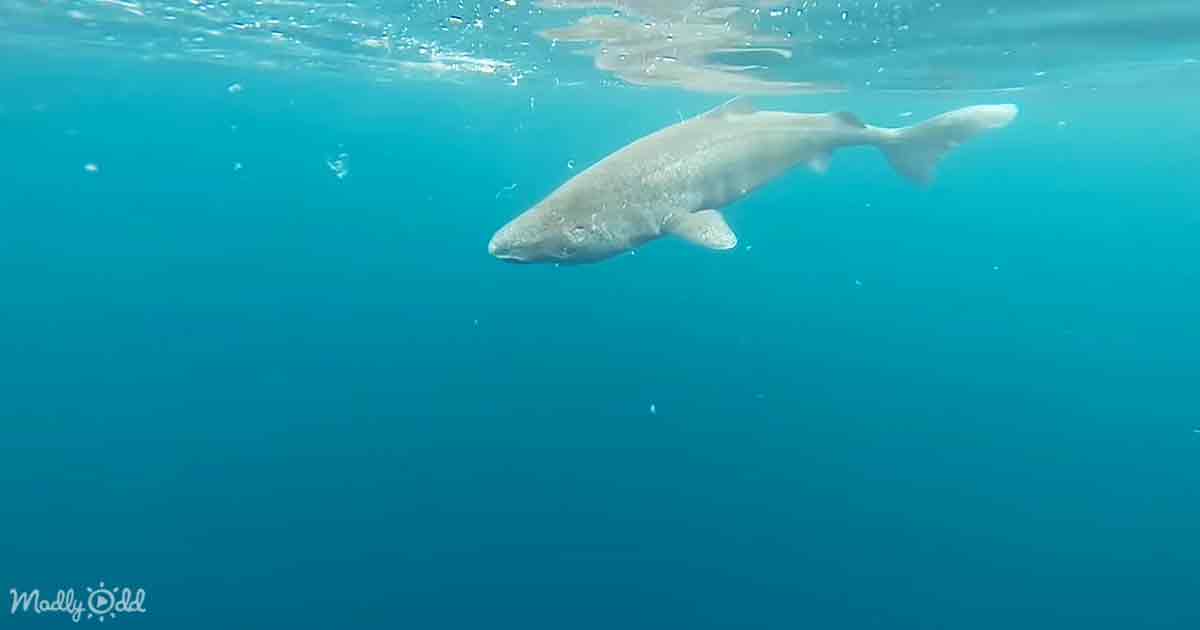 The method to discover the age of the animal was determined last year. Researchers found a way to predict age by analyzing the lens and cornea of the eye, which they believed are linked to size with age. Greenland sharks, also known as grey sharks, grow at the rate of 1 centimeter a year, enabling scientists to determine their age by measuring their size.

The one shark in question is 18 feet long and weighs over a ton by measuring the size of the shark. Researchers suggest the animal could have been born as early as 1505, making the creature older than Shakespeare, with an approximate age of 512 years. This makes the shark extraordinary, and these marine animals are considered among the absolute ancient animal worldwide. 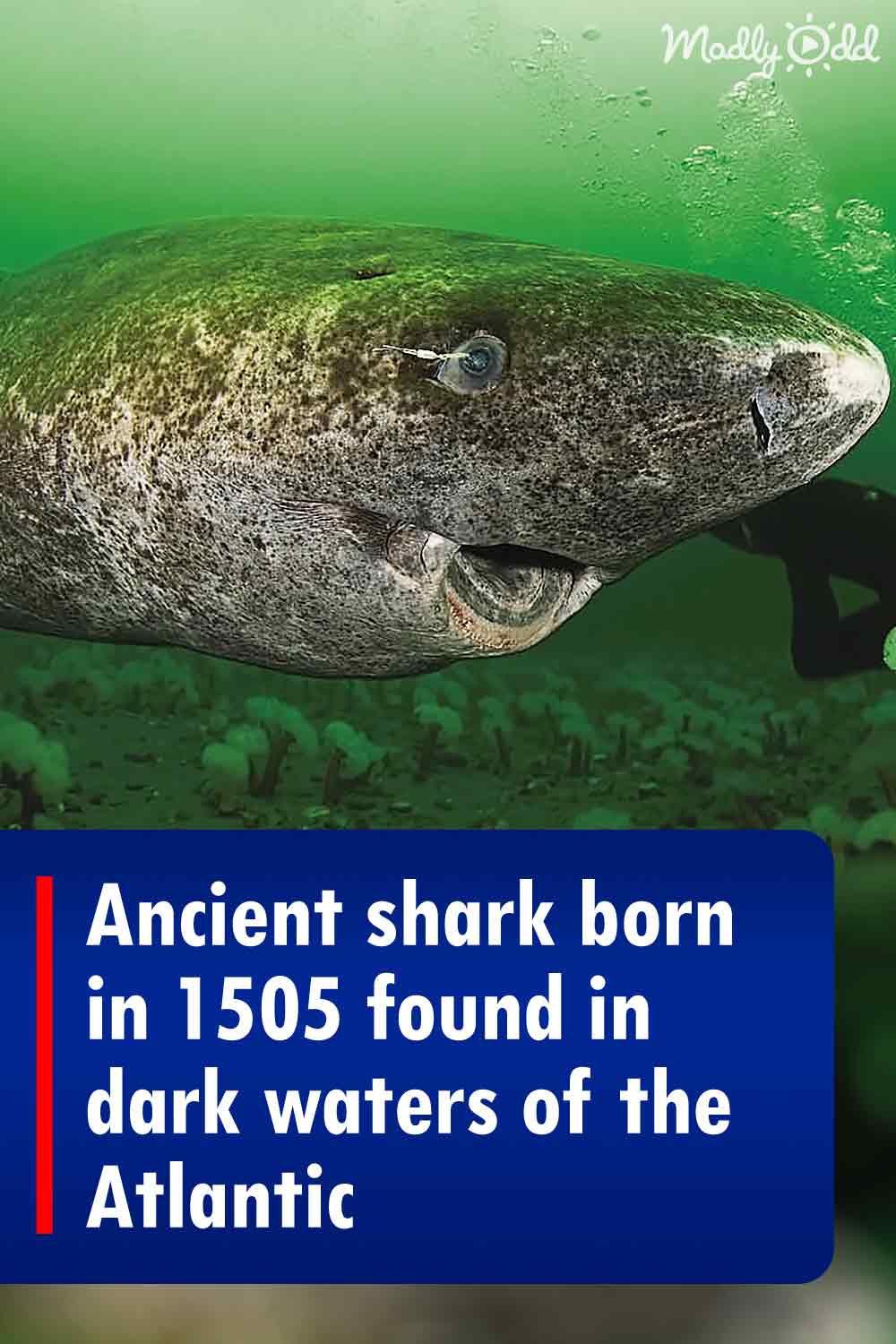