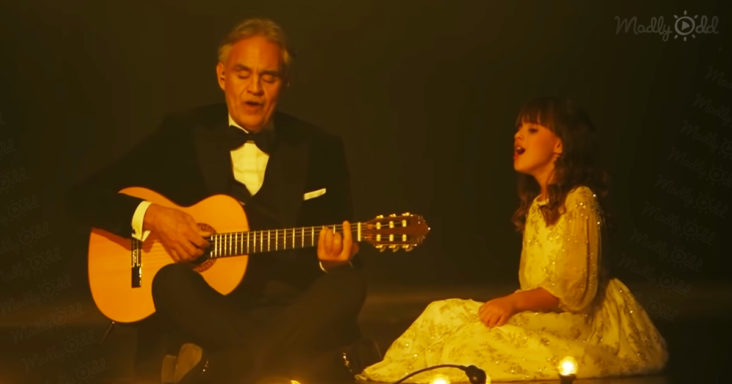 As the world withdrew due to lockdowns, music was quiet. Someone, therefore, had to sing to keep the void filled. This time, it was the Bocellis. Not one but two.

On the Teatro Regio di Parma, father and daughter took the stage. Singing to an empty audience, they took vocal turns to elevate the magic of “Hallelujah” by Leonard Cohen. 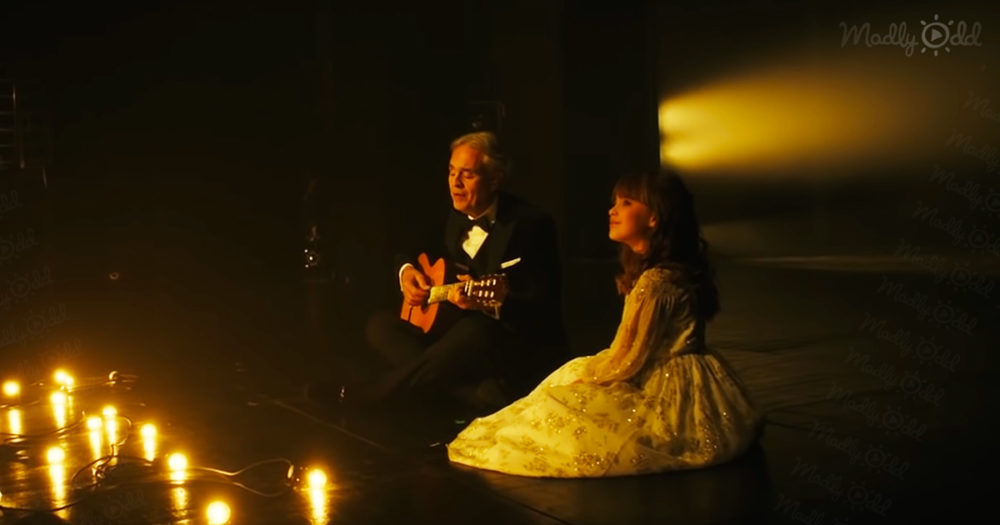 Backed by a full orchestra below the stage, they sang to the fulfillment of their hearts. Their notes seemed to usher in a period of tranquility with an octave higher than the written melody.

Andrea was with the guitar and vocals, while Virginia was with the harmony. Both prodigies combined with Creative Director Francone Dragone to deliver the excellent duet.

In the video, Andrea urged Virginia to join him on the note after she had brought him a guitar. “Shall we do a song together?” he enquired and elegantly strung out the ballad’s opening keys.

Virginia is the daughter of Andrea and Veronica Berti. Looking up at his dad in admiration, she followed her dad’s lead and perfected the vocals and harmony.