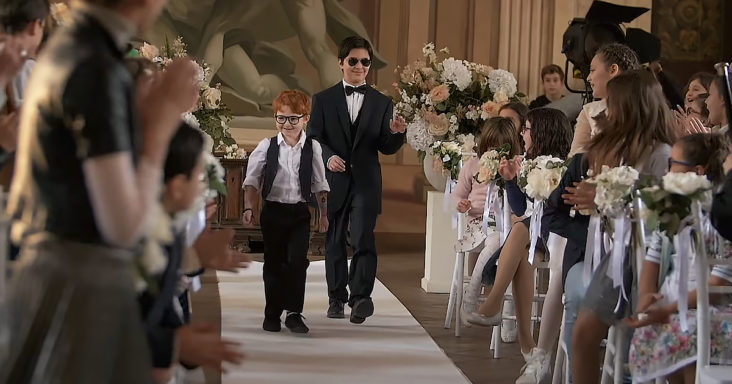 Andrea Bocelli and Ed Sheeran recently came together with a delightful duet song from their album “Si,” known as “Amo Soltanto te.” This was Bocelli’s Italian song with the British singer. 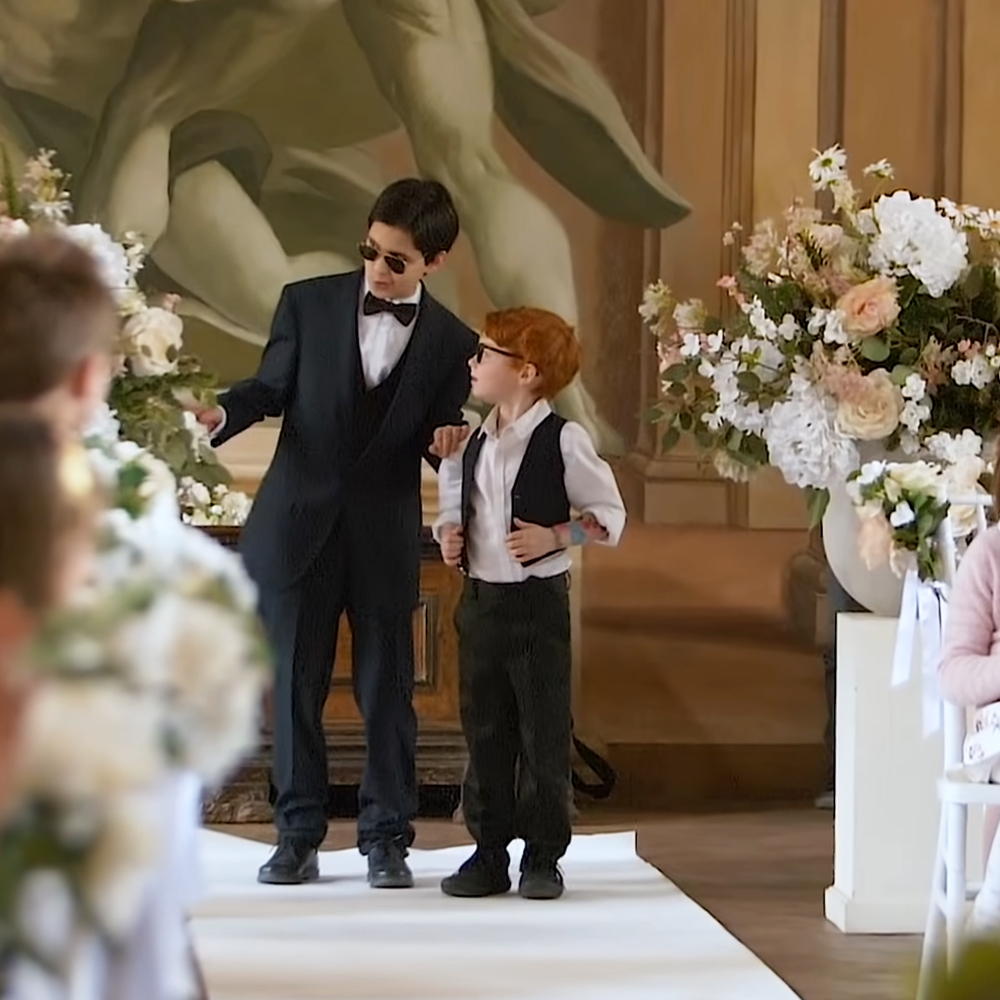 The duo had previously worked on “Perfect Symphony,” a beautiful orchestra version of Sheeran’s famous song “Perfect.” Fans from all over the world loved the beautiful duet by Andrea Bocelli & Ed Sheeran in Italian.

The song was recently released and had a touching story. “Amo Soltanto Te” translates to “I Only Love You.” It featured a child cast for the song and threw a flashback with an adult couple. 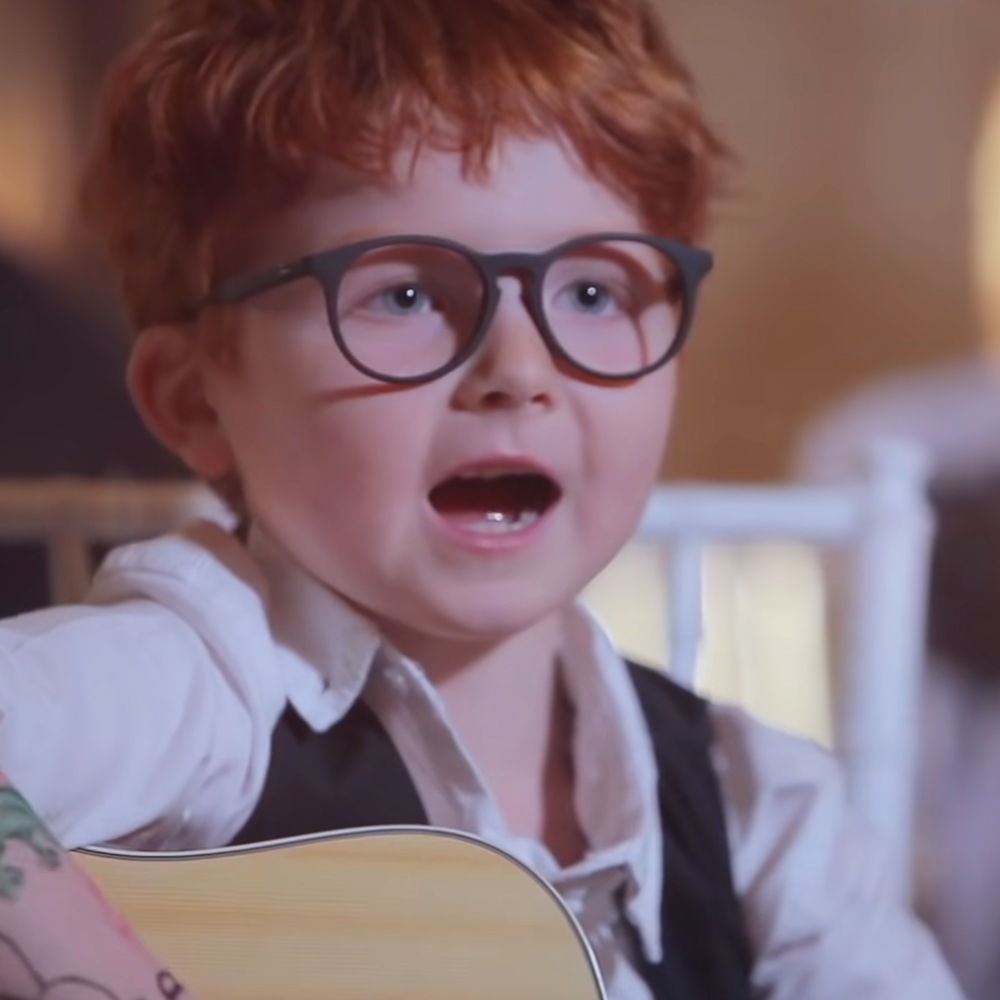 Two boys of different ages, who looked like a mini version of Bocelli and Sheeran, arrived at the wedding in a car. They were surrounded by equally young fans. The fans were overjoyed to get a glimpse of their favorite celebrities.

The mini Sheeran looked like a doppelganger, who had everything similar to the British singer starting from the tattoos to the glasses he wore. Even the way the red-haired boy walked was much like Ed Sheeran himself. 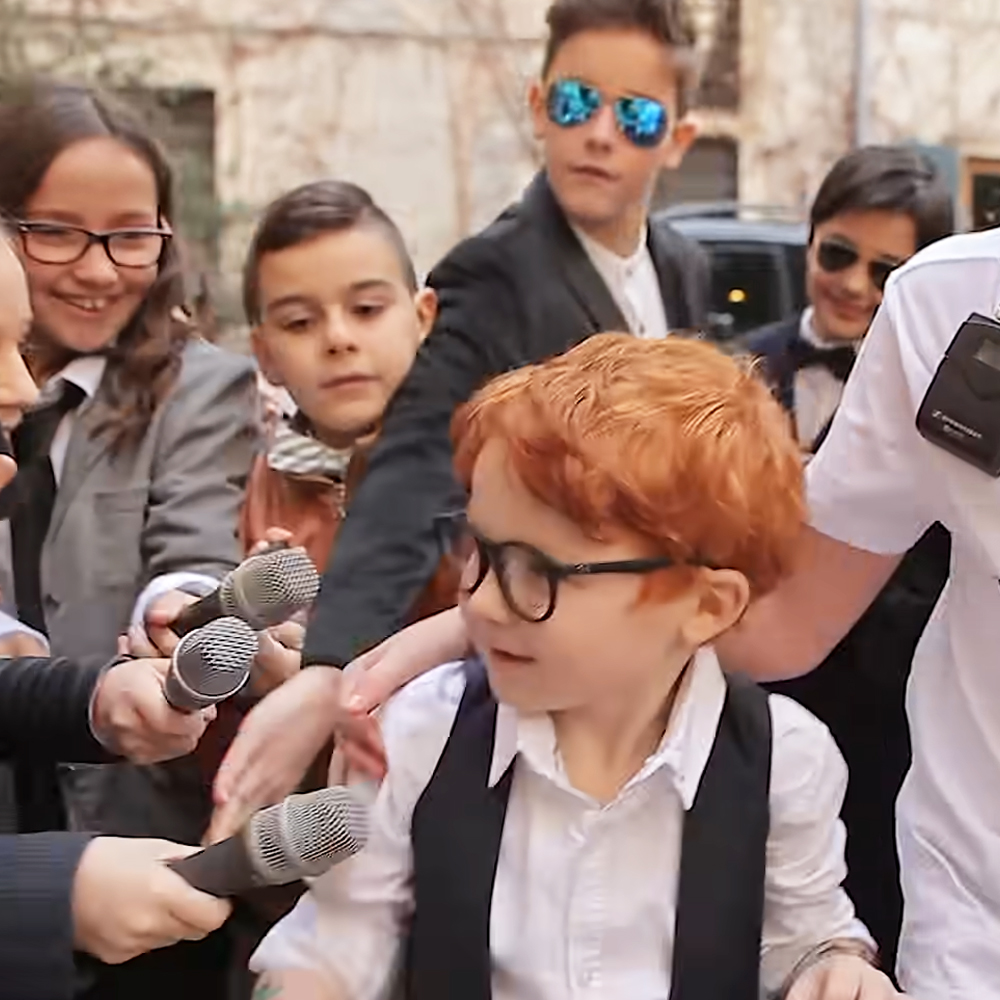 The mini versions of both the celebrities looked super cute. The mini-Sheeran acted as the wedding singer, who played the guitar for the little future couple and sang a song about love in Italian.

The beautiful song had a perfect combination of the vocals of the two legendary singers. The excellent chorus echoed the sentiment of the music and the all-child cast added to the beauty of the emotional song.