There is nothing stronger than the bond between a parent and their child. When it comes to father and son, that relationship is uniquely special because it is a bond like no other.

The senior Bocelli has been sharing his vocal talent with the world for years. His music has touched hearts all over and, today, he’s teaming up with his beloved son, Matteo Bocelli for a breathtaking performance of “Fall On Me.”

Their song has special meaning because it is all about that special bond between a parent and their child. Andrea commented on the song by saying, “Anyone who is a parent, anybody who knows the precious responsibility of being a mother or a father, will completely grasp the significance of this piece. ‘Fall On Me’ is the first time I have sung a duet like this with my son, Matteo Bocelli and I am very proud.”

When you hear and FEEL their astounding acoustic collaboration, you will be left utterly speechless, and you will hit replay to fully appreciate and experience this stunningly beautiful event. 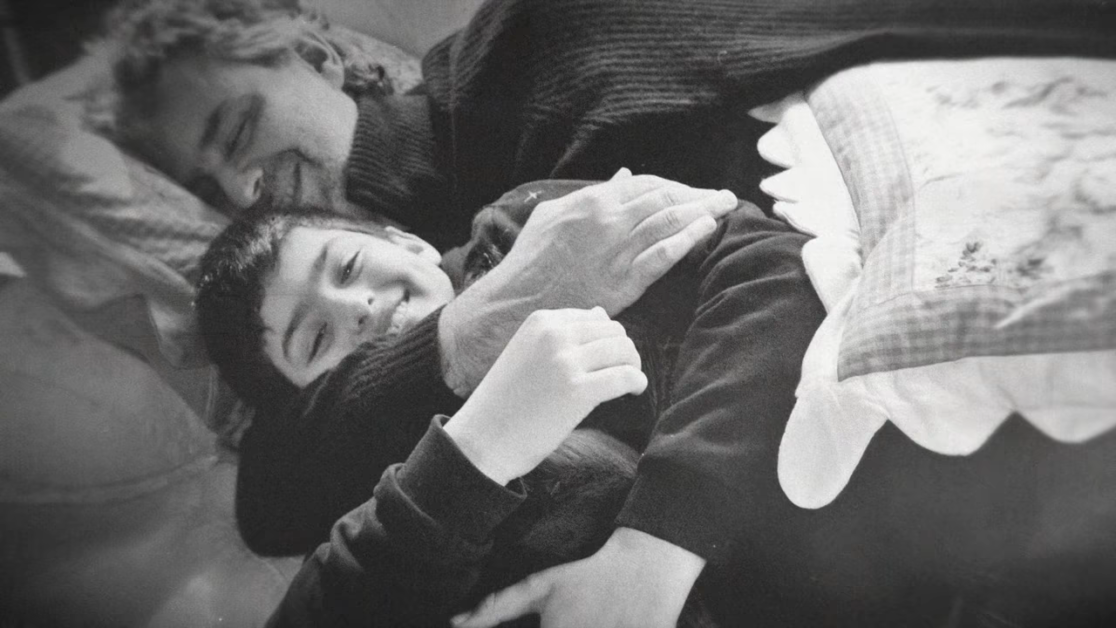 This emotional song truly hit me hard, and I am sure there are a whole lot of others that feel the same way. I know that this duet is going to be one that neither of those men ever forget.

As you watch them sing together, you can’t help but notice the close connection between father and son. Matteo Bocelli adores his dad. 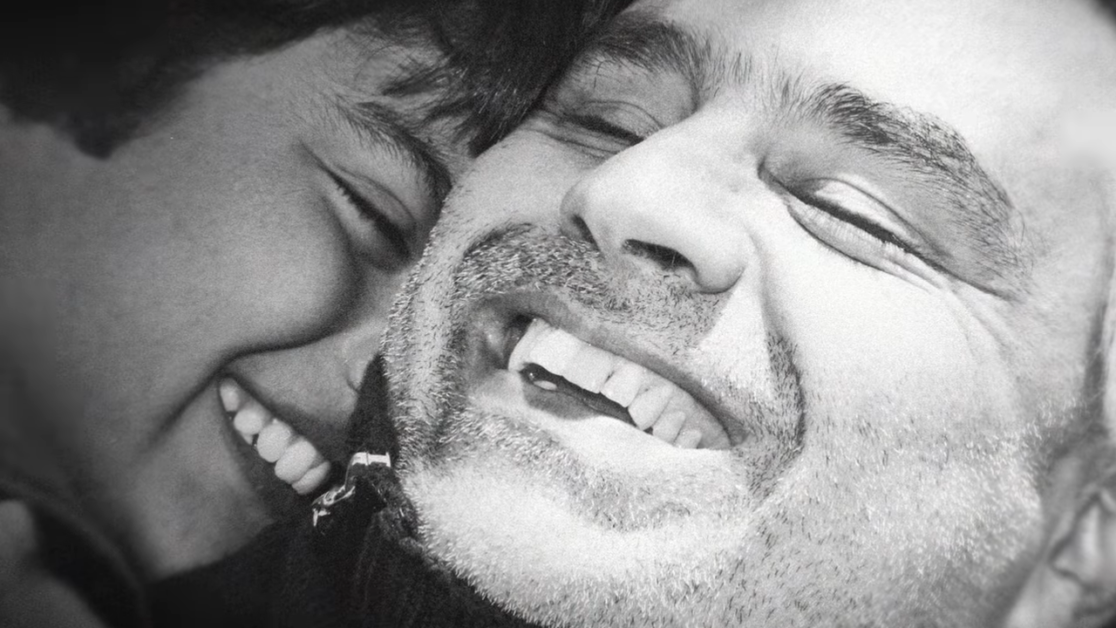 Andrea Bocelli is back after 14 years with a comeback album of brand new songs. His latest album ” Sì'” will be released on October 26th, but the incredible artist has pre-released some tracks such as this newest duet with his son Matteo Bocelli.

This is such an incredible experience to see the two of them singing together in harmony as the montage of memories and symbols merge with the breathtakingly resplendent voices of father and son. 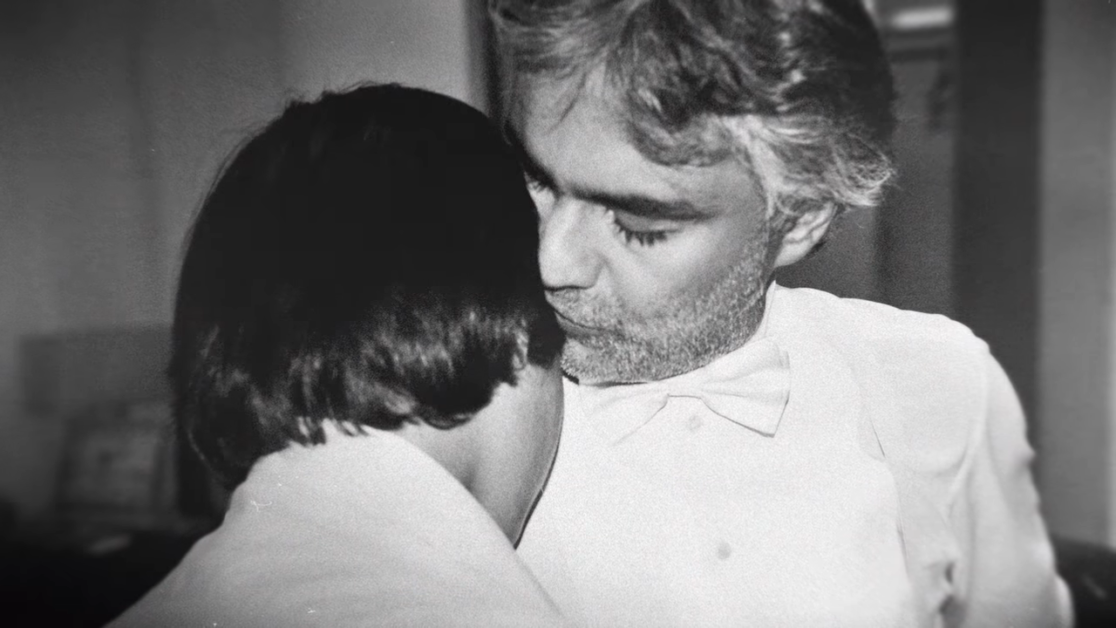 In his childhood, Andrea Bocelli saw color and the light, and then one day at the soccer game he got hit in the eye. Since that time, he has been entirely blind. Despite numerous treatments, nothing has been successful. In music, he found his consolation, and we are truly privileged to receive what is indeed a part of his soul that he shares with every beautiful song he sings.”

Watch and be prepared to be swept away in one of the most moving and emotional duets you’ve ever experienced.