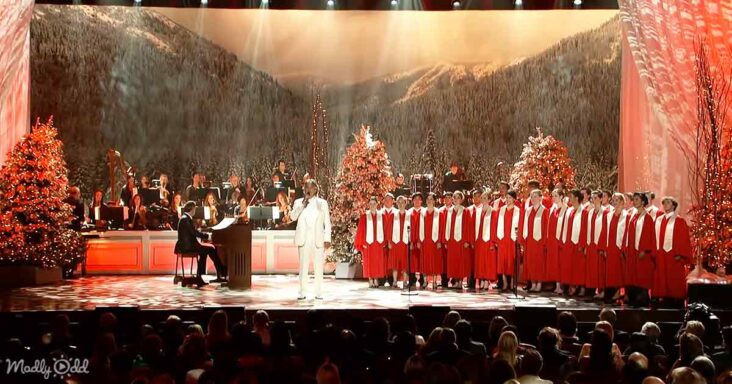 Few singers can capture the Christmas spirit like Andrea Bocelli. His voice resonates and soars with every note, adding gravitas to any song. Andrea’s version of ‘Angels We Have Heard on High’ will put you in the mood for the holiday season. 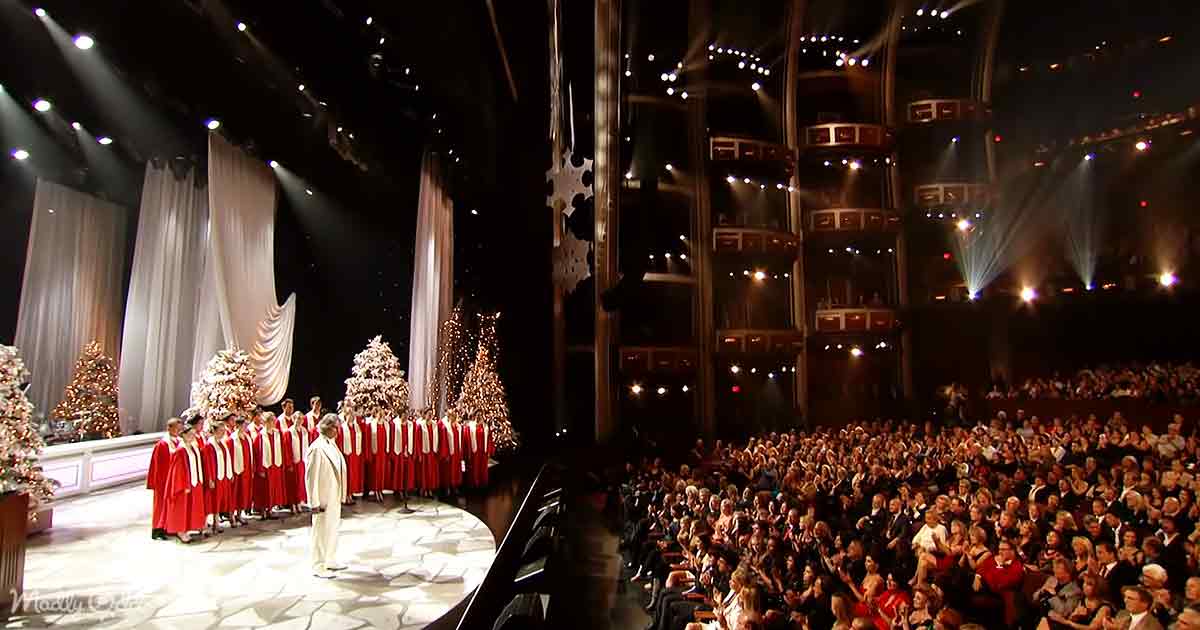 Andrea sings in a huge auditorium filled with fans. He is surrounded by beautiful white Christmas trees and a choir dressed in bright red robes. Huge snowflakes hang from the top of the stage.

Andrea is wearing an all-white suit, and he is accompanied by legendary composer and arranger David Foster. The results are the perfect combination of talent and Christmas joy. Their rendition of ‘Angels We Have Heard on High’ is fantastic. 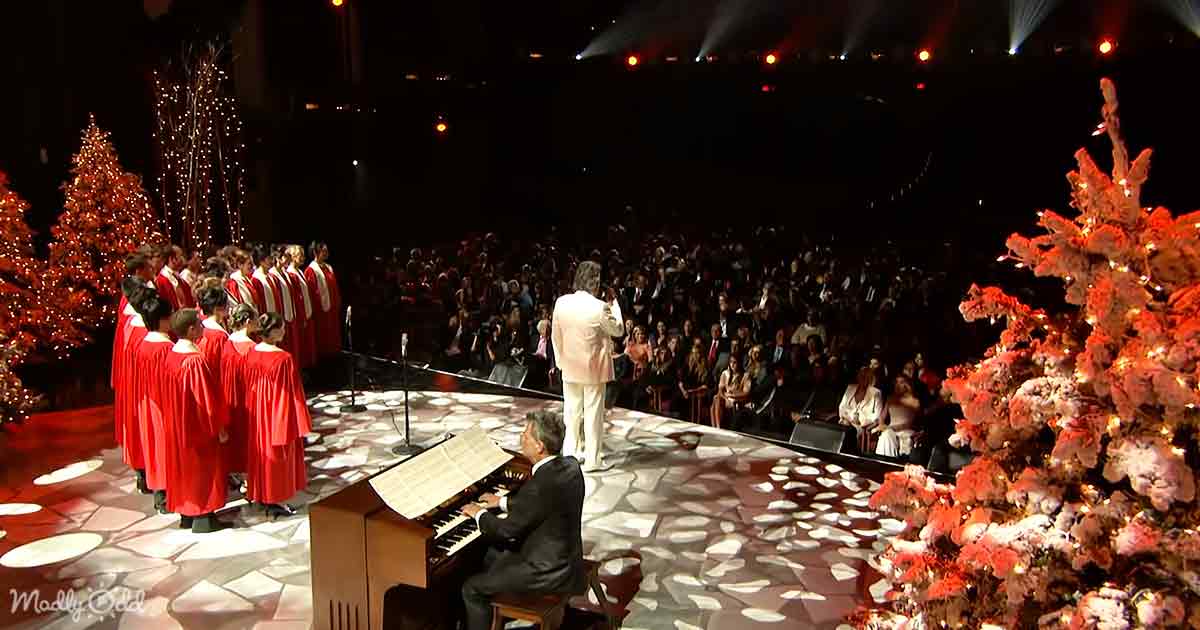 The tune is a traditional Christmas carol set to the hymn of ‘Gloria’ from a traditional French song. The song’s subject is the birth of Jesus, as narrated in the Gospel of Luke. The shepherds run into a multitude of angels singing to the newborn child.

At the age of 12, Andrea became completely blind following a brain hemorrhage after a football accident. Andrea continued singing, performing in piano bars and in singing competitions. Andrea finally won the 44th Sanremo Music Festival singing competition in 1994. Since then, Andrea has recorded 17 albums, becoming a worldwide success story. 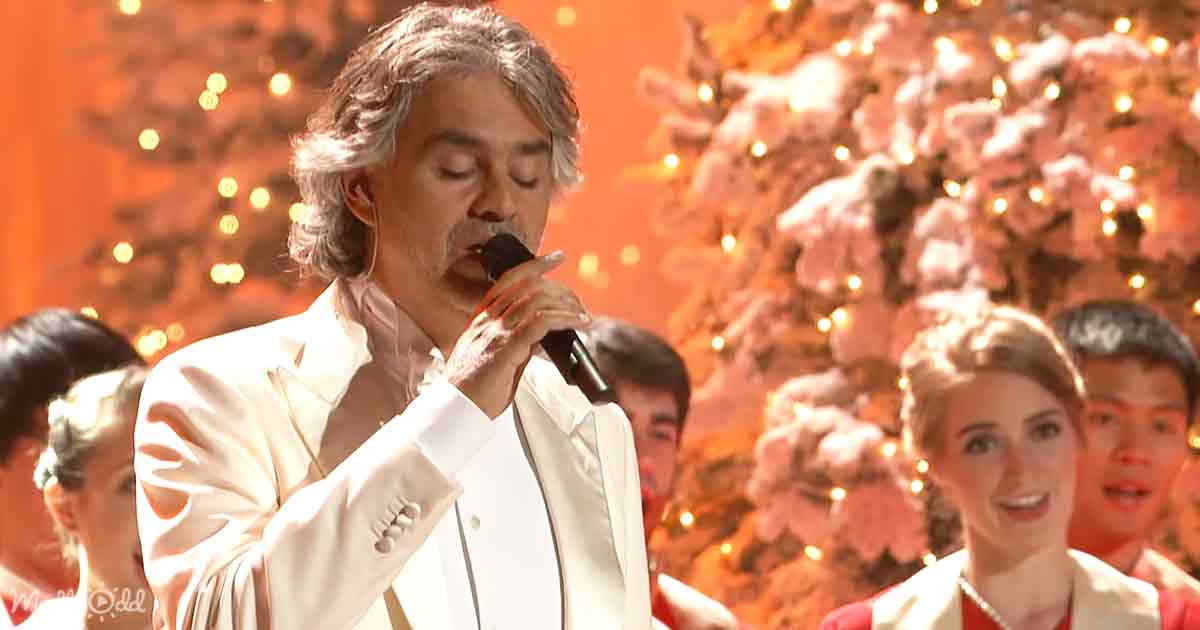 He sings pop and classical styles, which led him to sell over 75 million records. Andrea is one of the few classical crossover artists who brought the genre to the masses. He is joined in this performance by David Foster.

Foster is a Canadian composer, record producer, and music executive who has won 16 Grammy Awards from 47 nominations. His career has spanned five decades. These two music giants deliver a Christmas gift to every one of us as they team up on the famous carol. 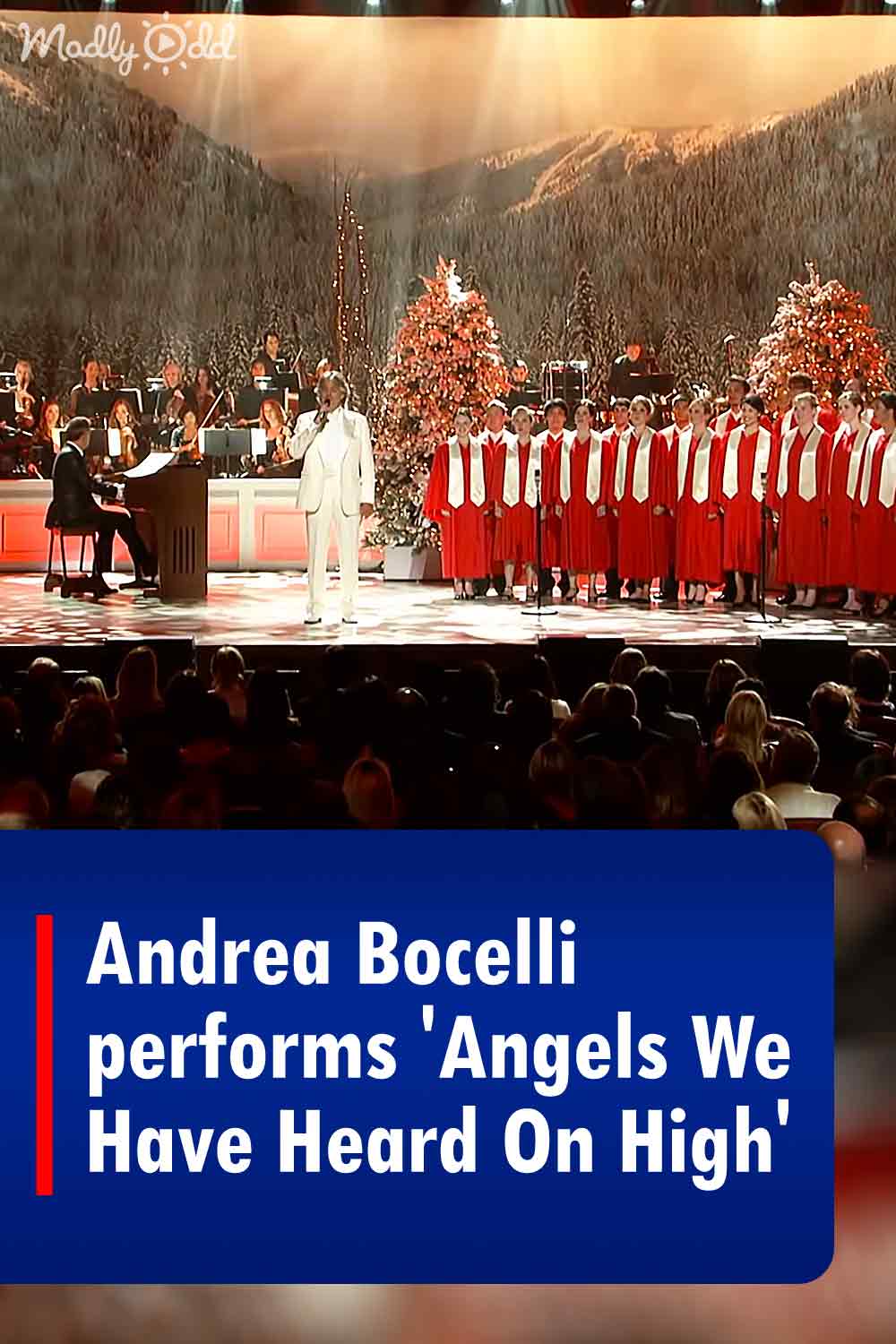