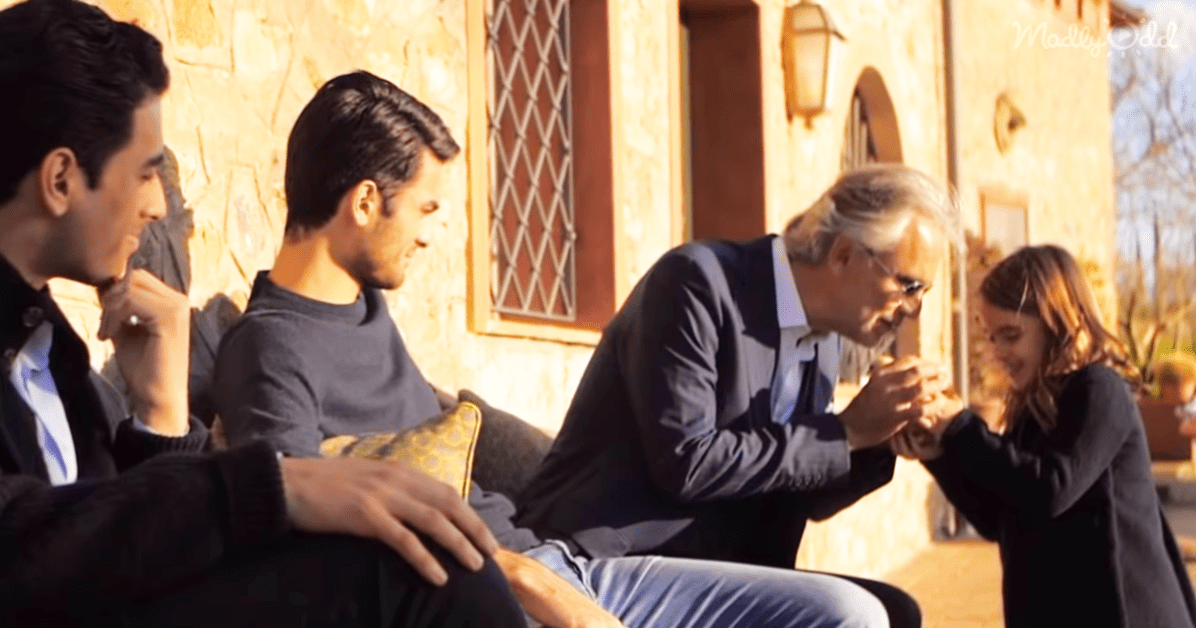 Very emotional and so beautifully performed. This showcases how good Andre can sing. He is remarkable and resilient. All of his family are wonderful. It is so nice to see them all together.

Andrea Bocelli has released his new album “Si” with a hit single “If Only” after fourteen years from his last album. Andrea has been busy during the intervening years, performing in many different circumstances, but this is his first personal project in more than a decade. 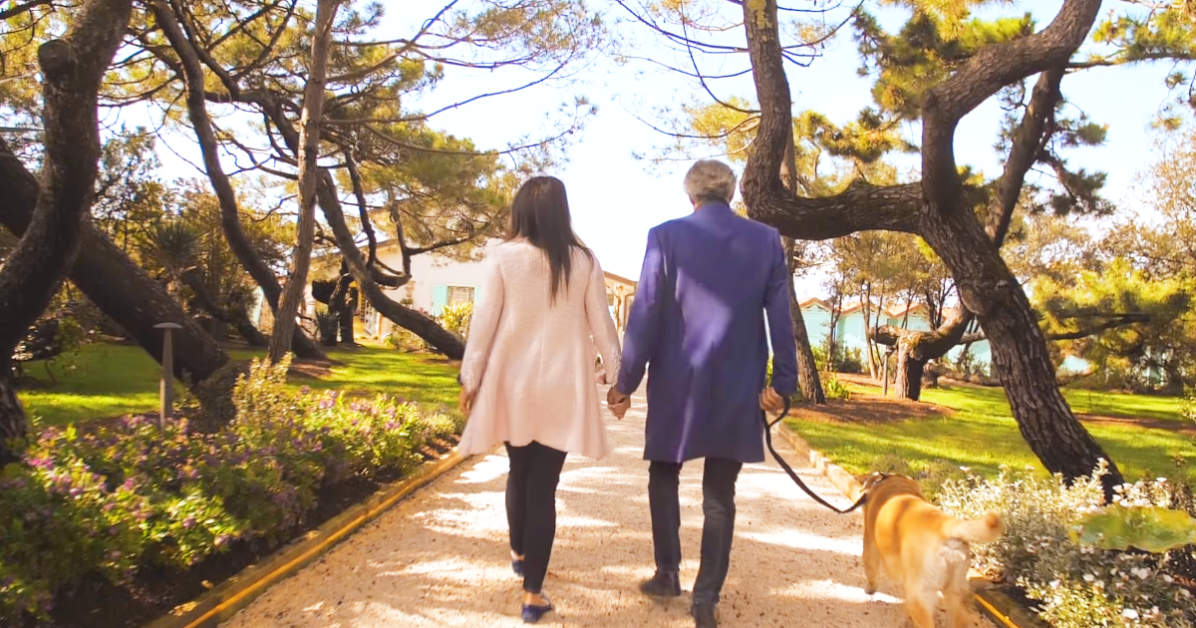 Although he has a 60-year-old voice, he still has an amazing range: from the rich low notes to the delightful high tones. “If Only” demonstrates Andrea at his best.

It is his labor of love with an emphasis on positive energy. “Yes” is a word not too often heard in our era of negativity.

That is why Andrea focuses on creating affirmative messages. He confides: The name “Si” mirrors Pope Francis request to say “yes” to God that was featured in His 2016 address.  Yes, indeed. This is a powerful message and it comes through loud and clear in Andrea’s latest performance.

Andrea explains his inspiration for the new album. He is going back to the roots of his youth, playing in various venues before his family, fame, and fortune arrived.

In changing direction for his career, he searched for new songs to present to his audience. This is his 22nd studio album and it’s breathtaking. Bocelli takes us to another world with this transcendent performance.

You can listen to the fabulous single below, but you will be amazed by all of the other tracks on the album as Andrea has also chosen to feature other artists that you will recognize. This new Bocelli CD might be one to splurge on. Maybe put it on your Christmas wish list?

If this Bocelli performance took your breath away, then share it with a friend because they are certain to appreciate this stunning new masterpiece from “Maestro” Bocelli!