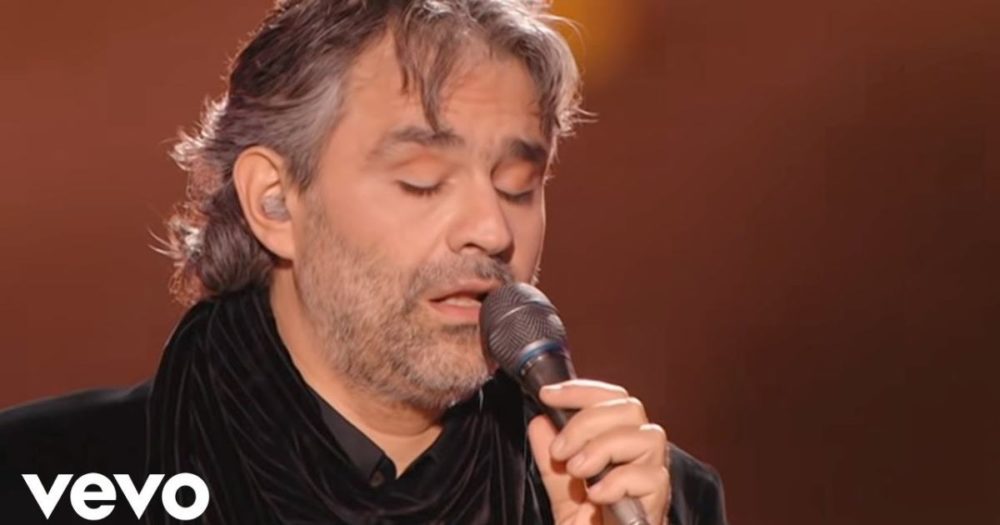 Andrea Bocelli is one of the most incredible singers in the history of the music industry. He has a jaw-dropping voice which has won him many prestigious awards from the Golden Globe to the World Music Award. Over the span of his career, he has impresed many people all over the world. And there is still no stopping him.

“Can’t Help Falling in Love” is a song that was made insanely popular by Elvis Presley. It was featured in his movie, “Blue Hawaii”, in 1961. The song has been covered many times before. The video below features Andrea Bocelli’s version. And I have to admit, it is one of the best renditions I have ever heard. He performed it at a Las Vegas stage with his friend David Foster. 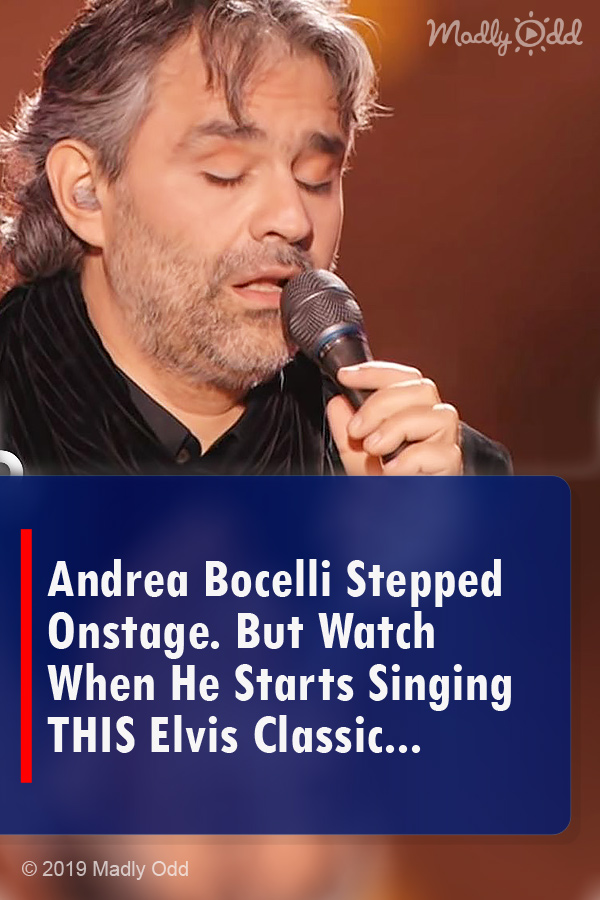