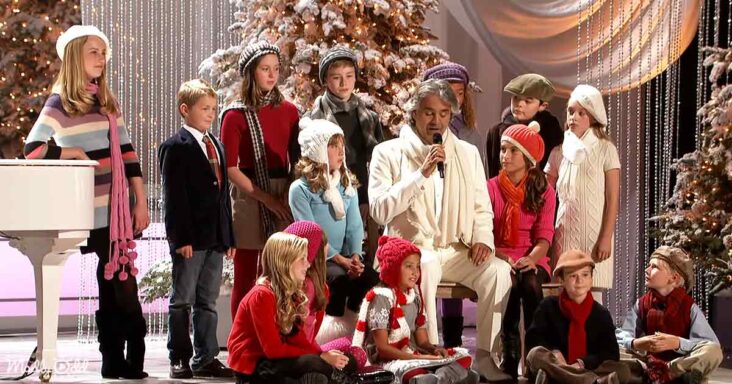 Are you needing an extra dose of holiday spirit? One of the best ways to get in the mood for winter is to listen to some of your favorite Christmas tunes. And you cannot do better than “Santa Claus Is Coming to Town.” 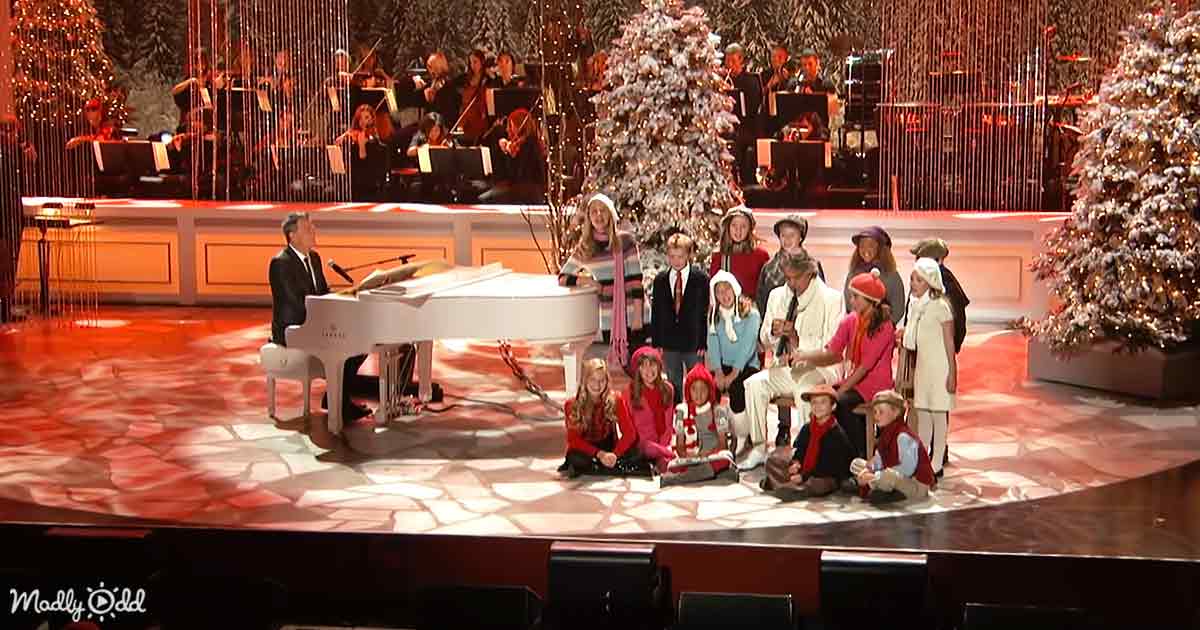 Though the original music is credited to J. Fred Coots and Haven Gillespie, the earliest known recording of this Christmas classic featured Harry Reser and his band. This version debuted in 1934 and became an immediate hit.

Their performance on Eddie Cantor’s radio show in November 1934 brought this song to listeners around the country. In the 24 hours after the performance, 30,000 copies of the record were sold. 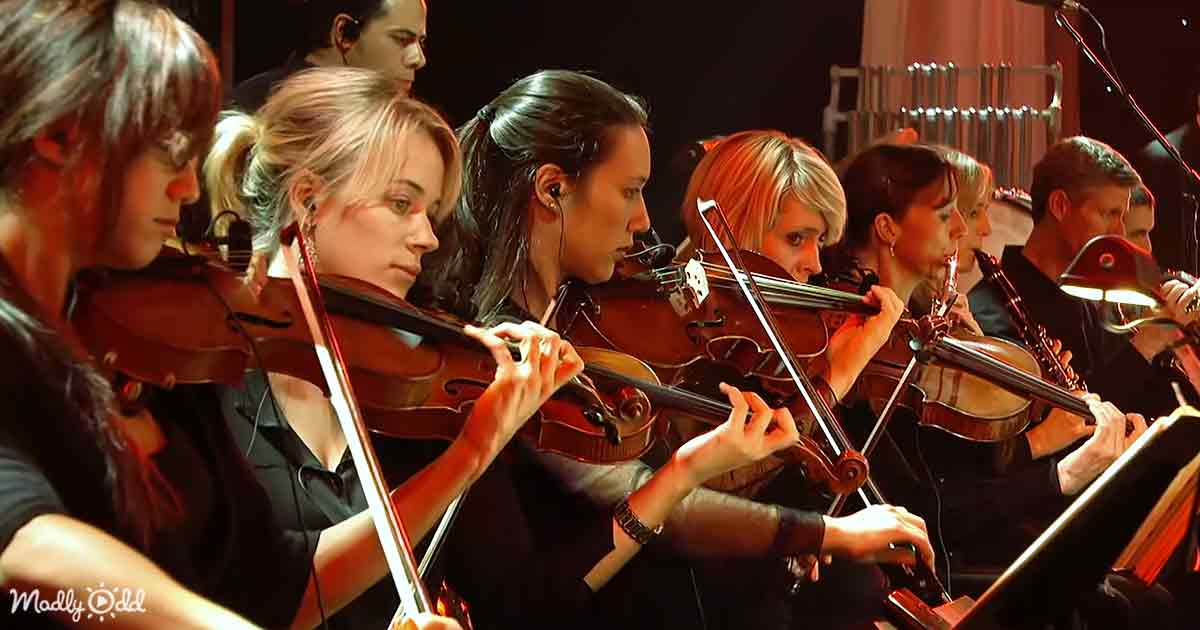 But this version is a special one. Andrea Bocelli, a famous Italian tenor multi-instrumentalist, stepped up to the mic to share his magical voice and musical gift. The result is pure holiday magic.

Andrea Bocelli sings as no one else can. One listener described the quality of Andrea’s voice perfectly. “His voice is like a cup of hot chocolate on a cold winter night,” they said. 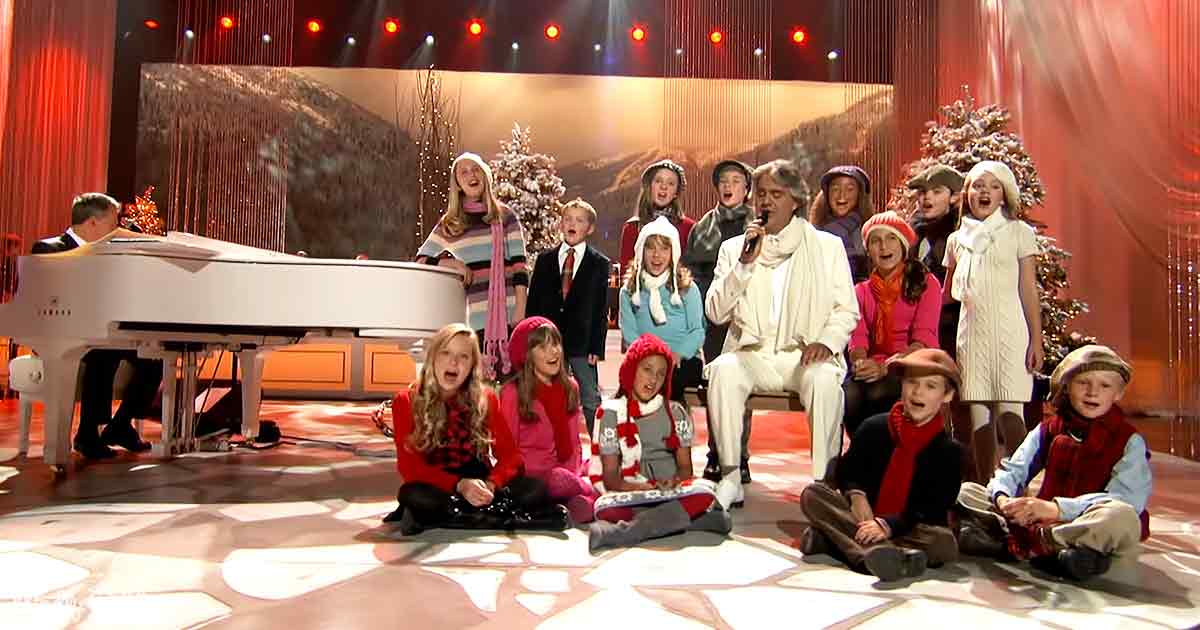 But it was more than his voice that made this song special. Puerto Rican soprano Ana María Martínez regularly performed with Bocelli. “He brings this light that is always around him,” said Ana. “And this purity of heart and beauty of sound just touches the listener. It can’t be described.”

If you are looking to capture some of that holiday magic, take some time to listen and sing along to Adrea Bocelli’s “Santa Claus Is Coming to Town.” You are sure to feel some of that Christmas cheer. 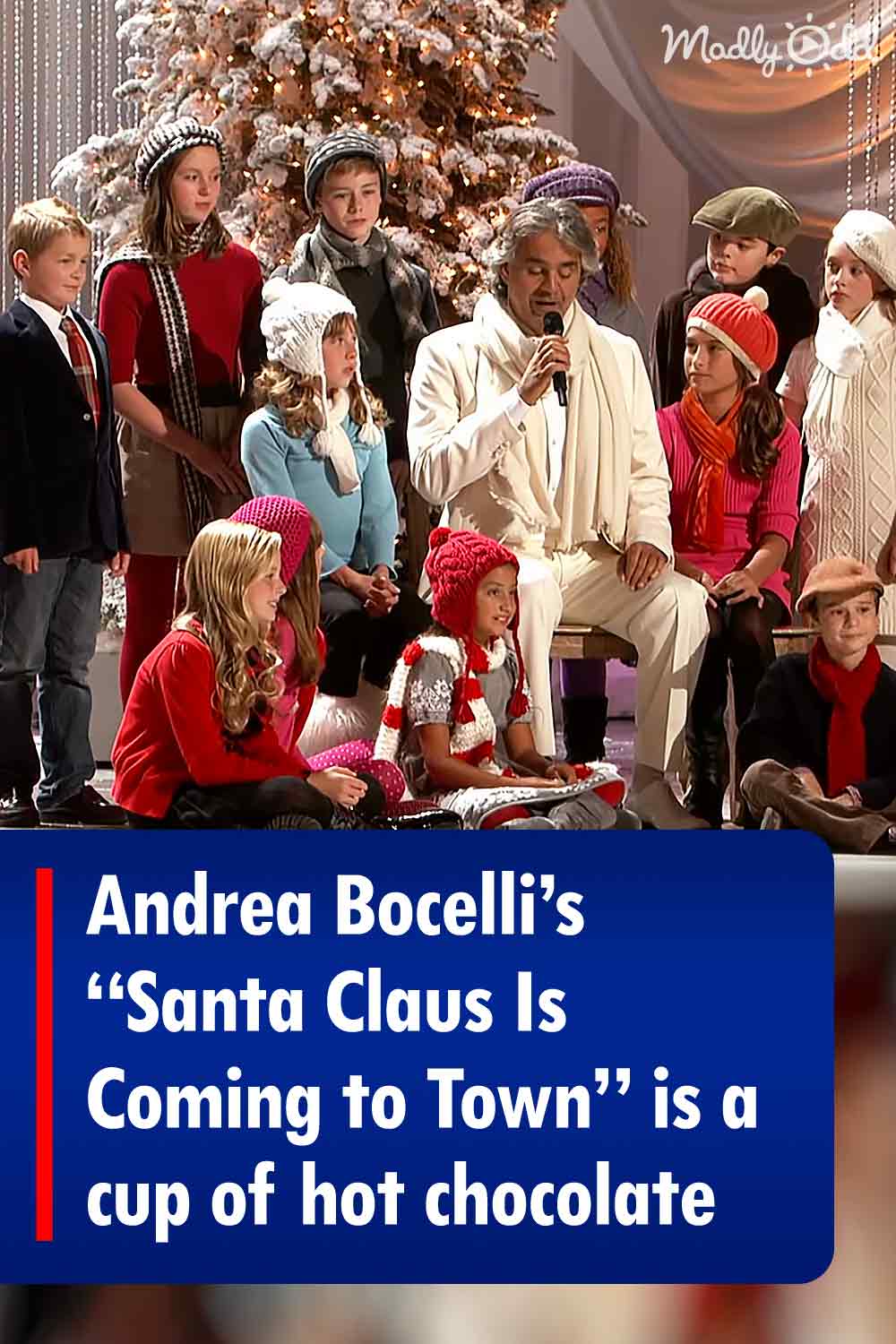