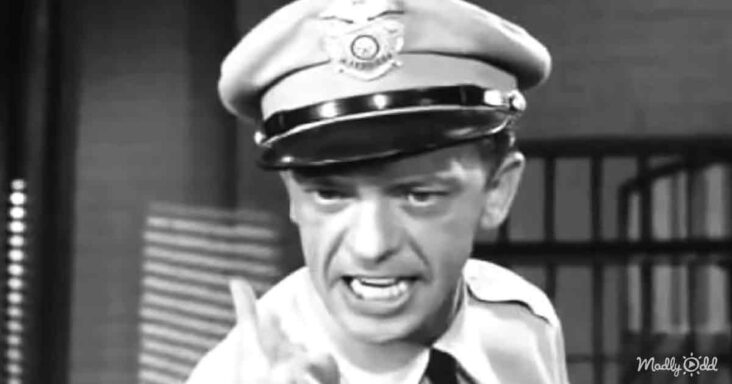 It’s hard not to imagine Don Knotts as the policeman Barney Fife. He’d played the character for the entire run of The Andy Griffith Show. Barney was by far the most memorable character considering Knott’s performance. 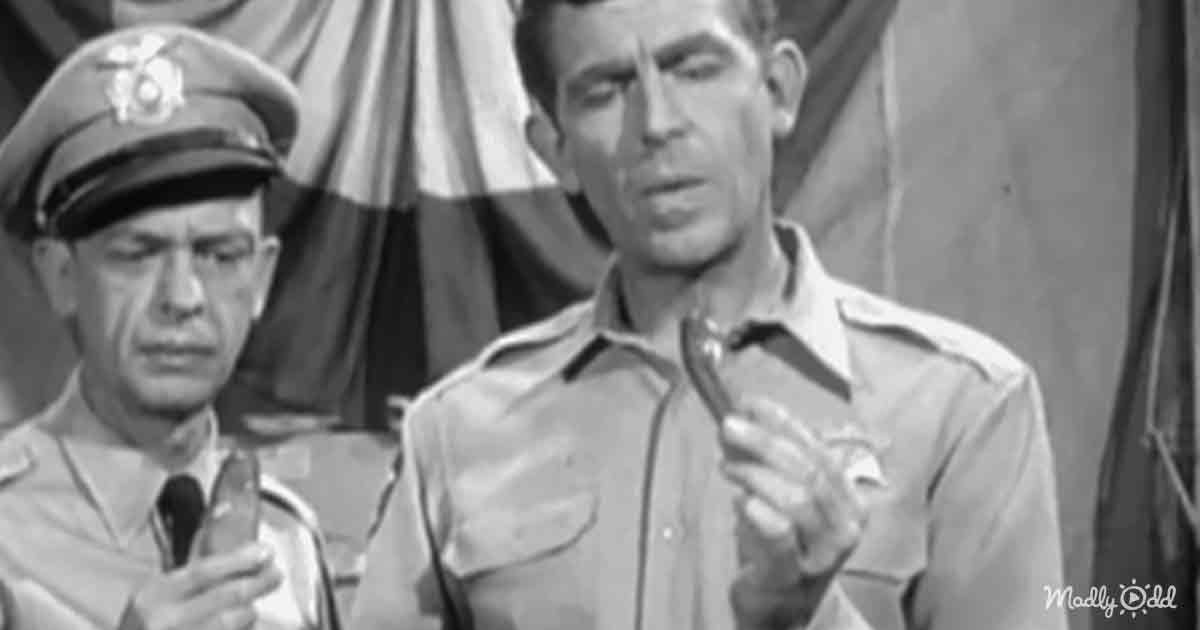 Knotts would appear in many comedy films as well. He had a way of finding just the proper comedic expression to make any situation hilarious. He wasn’t made of stone, though.

Yes, even Don Knotts would laugh when filming. In this video from Tony Boy, Knotts’s most challenging scene to film is revealed. It was difficult because he couldn’t stop cracking up at the humor.

Knotts had revealed that one of his favorite episodes of The Andy Griffith Show was The Pickle Story. The story concerned Aunt B and her odd-tasting pickles.

However, the episode where Knotts lost his composure was Guest of Honor. Part of the comedy concerns Barney’s catchphrase of ‘Nip it in the butt!’ 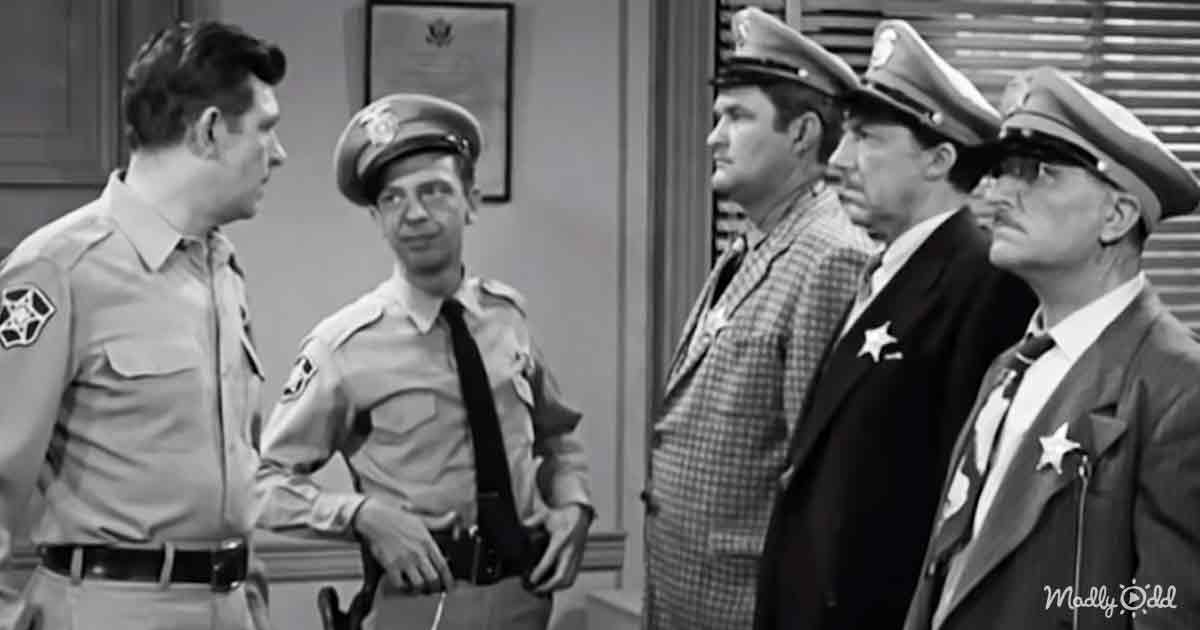 The premise of the episode is that Barney is training three new deputies. He tries to shout at the rookies and scolds them. One of those men is a series regular, Floyd the Barber.

Floyd was a usually docile character, but not for this scene. Barney tries to get Floyd to say the phrase ‘Nip it!’ The actor for Floyd, Howard McNear, delivered the line loudly and with force.

The delivery was too much for Knotts. He lost it and started laughing at McNear’s absurd acting. Knotts could not finish the scene, and it would take 20 takes to complete.

You can see in the show how Knotts tries to keep it together. When McNear says the phrase, you can see Knotts trying to cover his face. Knotts is hiding his smirk. 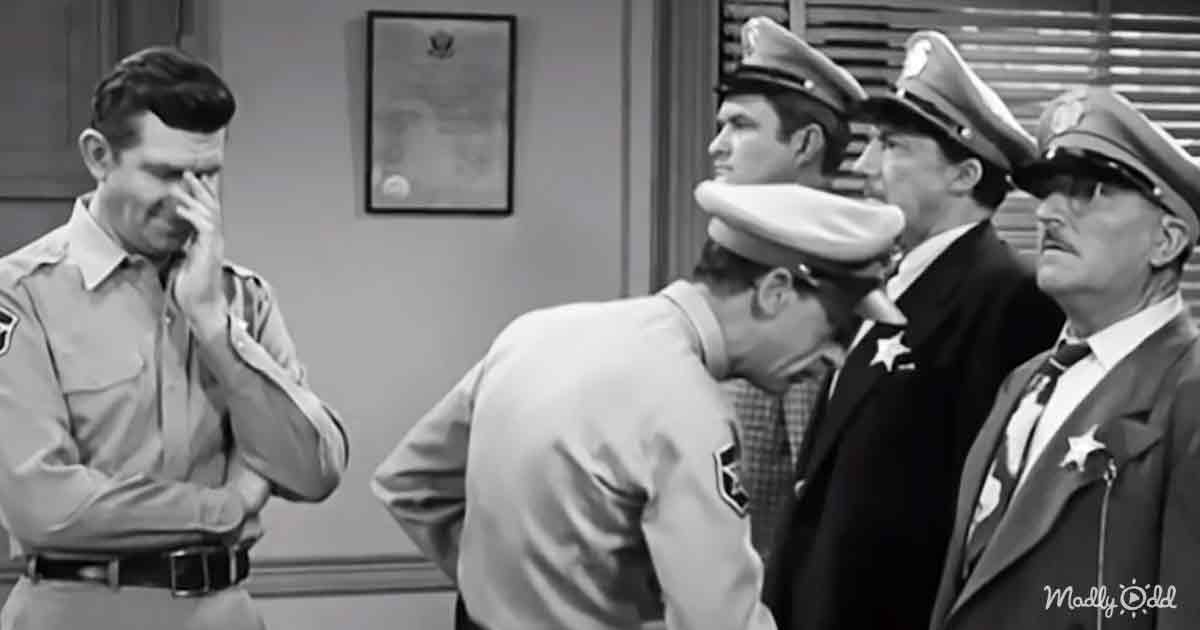 Note how the scene is cut. Be sure to watch Andy’s reaction in the background after the cut. Even he is struggling to hold back his laughter.

The Andy Griffith Show was one of the funniest TV shows ever made. It was so amusing that even Knotts couldn’t help himself. Sometimes a line is just too funny to get through.

While 20 takes can be aggravating, it doesn’t seem as stressful when everyone has this much fun. 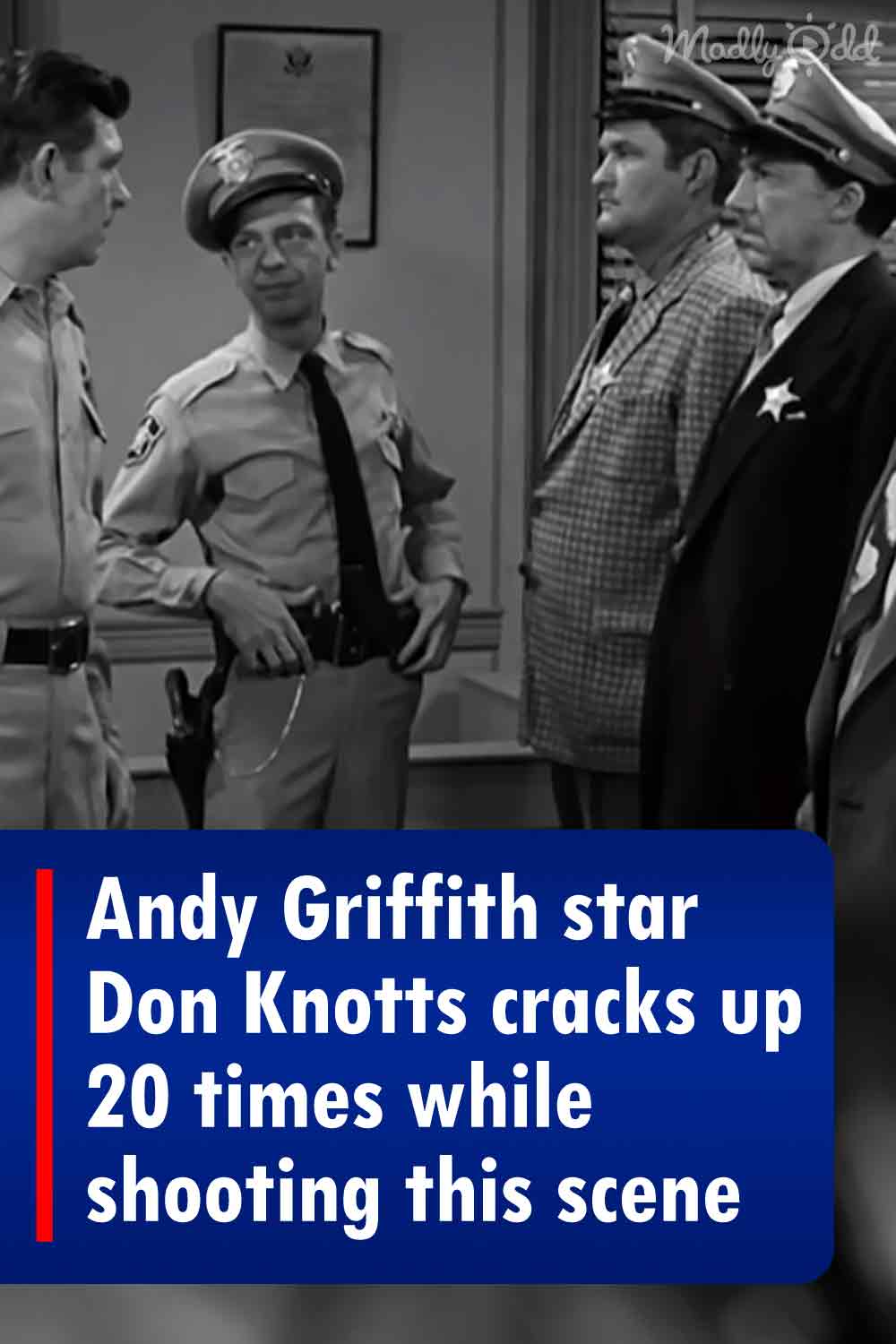