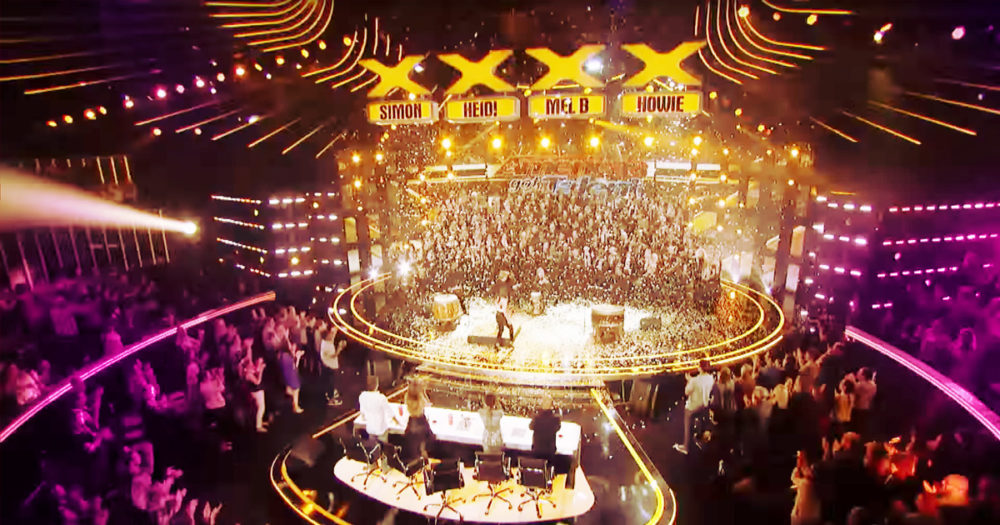 Such a beautiful song they sing and so uplifting when you know the meaning of the words they sing in perfect harmony. Theirs is a rare sight and sound to behold.

Howie Mandel’s comments summed it up: “Not only am I listening to you and absorbing the sound, but I’m looking at your faces, and everybody is just living the song more than just singing the song or playing the song. You took me on a journey and I love you.”

The Angel City Chorale is so named for it’s home base in the City of Angels, Los Angeles, California.  Founder and artistic director Sue Fink explained their purpose during her intro.  “I wanted to start something to give back to the community,” she told the judges.

“We try to represent diversity. Different religions, different ages. We’re black, white, rich, poor, gay, straight. Even Republican and Democrats sit next to each other in our group,” she quipped.

Rather than a hymn or piece of classical music, they chose to sing and move to “Baba Yetu,” Swahili for “Our Father,” an inspirational tune which you might be surprised to learn is the theme song for a videogame.

It was written by composer Christopher Tin, and even won a Grammy, making it the first videogame theme song to be nominated for, much less win, the prestigious music award.

Angel City Chorale’s slogan, Building community one song at a time, is exemplified by its Tour of Hope series every December, in which the singers give concerts for the elderly, the homeless, and others in need of holiday cheer.  They don’t only donate their voices, but clothing, medical supplies and food.

It came as no surprise to anyone when AGT judge Olivia Munn hit the golden buzzer, much to the audience’s delight. The video has since gone viral.

“I absolutely love this choir,” comments one fan.  “Their audition was fantastic and this performance was great, too. Worthy of a golden buzzer in my book.”

Another fan was even more effusive.  “This is the only golden buzzer that deserves it this season!”

Have you heard the angelic voices of the Angel City Chorale?  What are you waiting for? Watch the video below and share it with a friend. 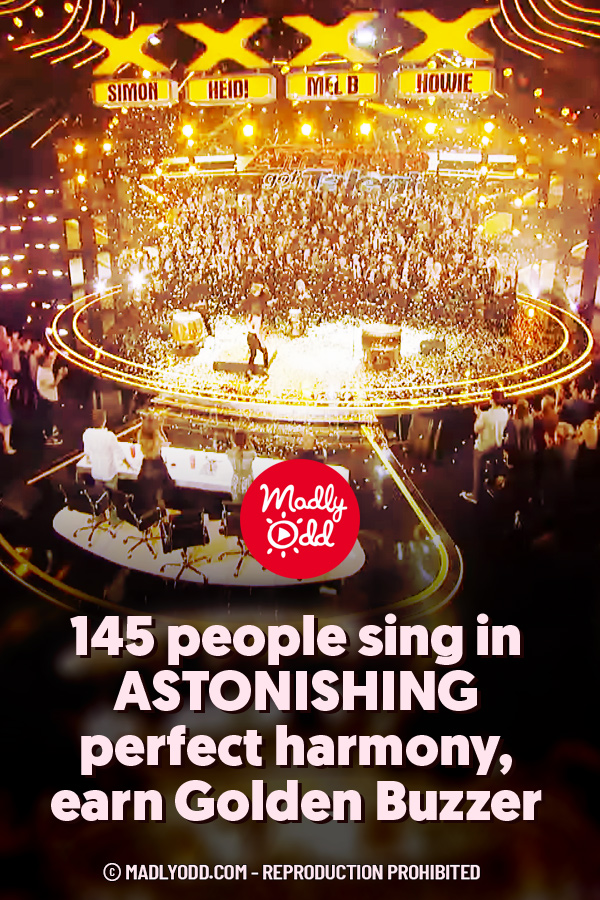