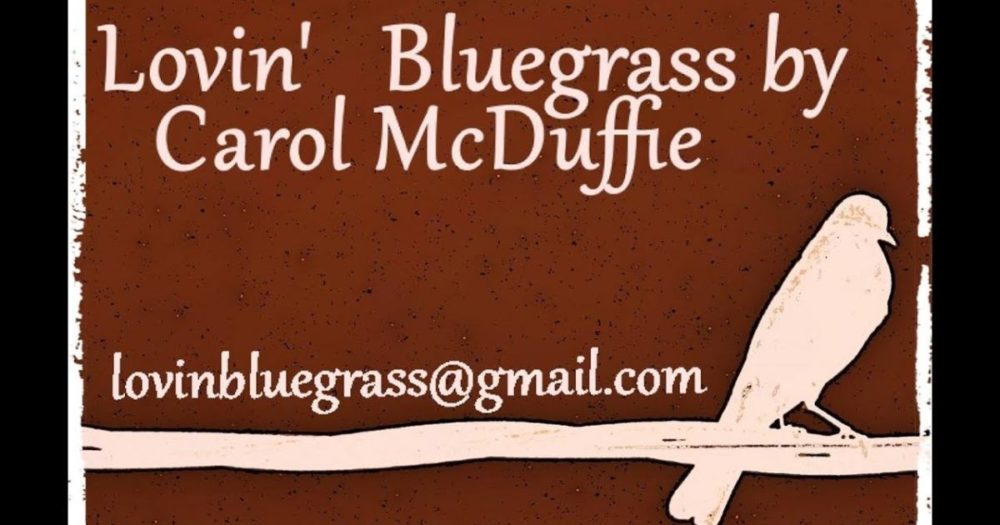 You might have heard the song “Hallelujah” many times before. It was written and sung by Canadian artist Leonard Cohen, but it really shot into fame after being covered by Jeff Buckley. Since then, it has been covered by countless other artists. Every new cover has something to offer in its own way. The following one is no different.

It features a little girl named Lena. She looks like an angel, and has a voice to match as well. She began singing “Halellujah”, but there was a twist to the song. Instead of the usual lyrics, she had modified the words to sing about Jesus and his resurrection. It was the perfect song to sing for Easter. The modified lyrics mean so much, and just strike a chord in your heart, doesn’t it? 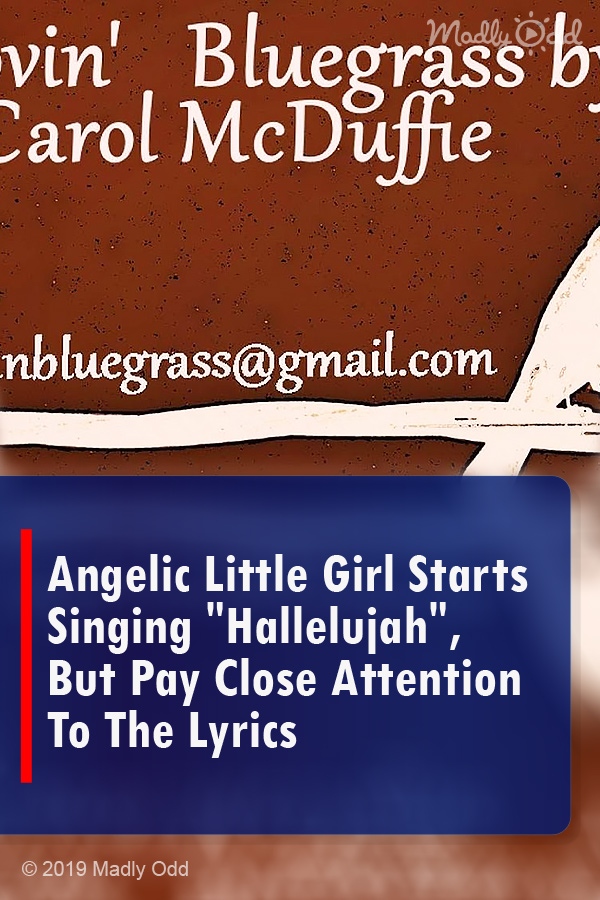