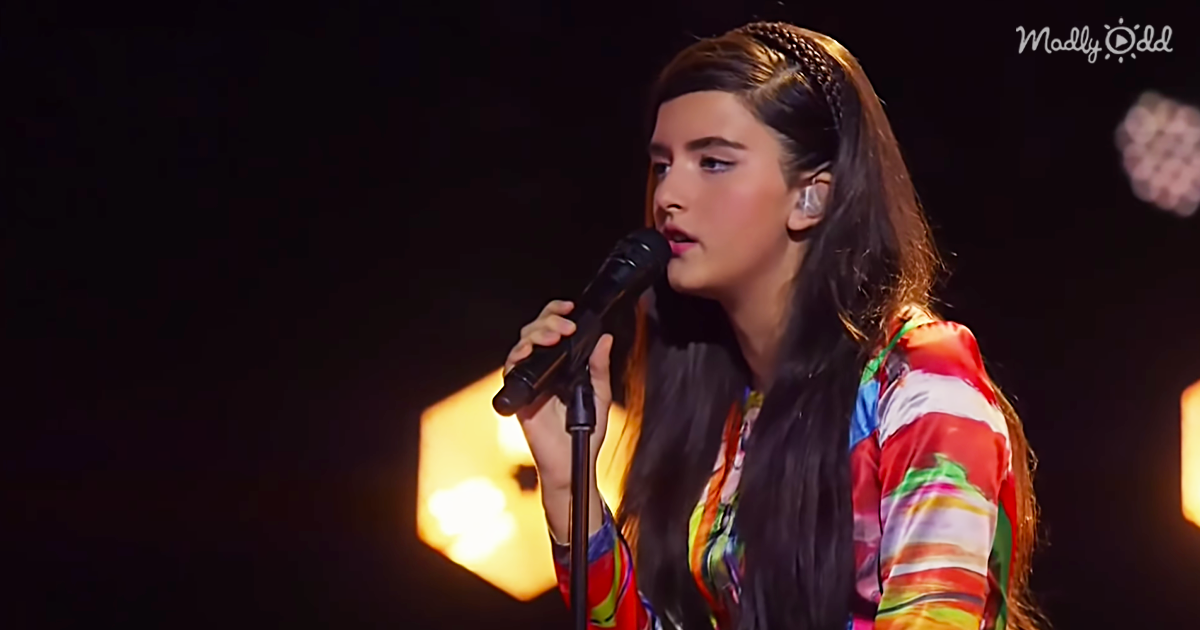 A 13-year-old girl first debuted when she was seven, as the winner of “Norway’s Got Talent.” in Norway, which is her hometown. Since then, she has been a singing sensation for almost six years. She has had a dream since she started singing, and that was to meet Simon Cowell, the Pop Idol Judge.

When Angelina appears on the stage for the show, you’ll presume that she has a thin voice, but when she starts singing, you’ll be mesmerized. She appears on stage wearing very colorful trousers and a shirt. She decides to perform Queen’s “Bohemian Rhapsody.” And what a good choice it was for her.

She brings out her very mature and throaty voice and sings her chosen tune with perfect execution. The judges and the audience were all left speechless. She receives a standing ovation from the audience and the four judges. The best thing was that while the other judges showered her with praises, Heidi Klum reaches over and presses the Golden Buzzer.