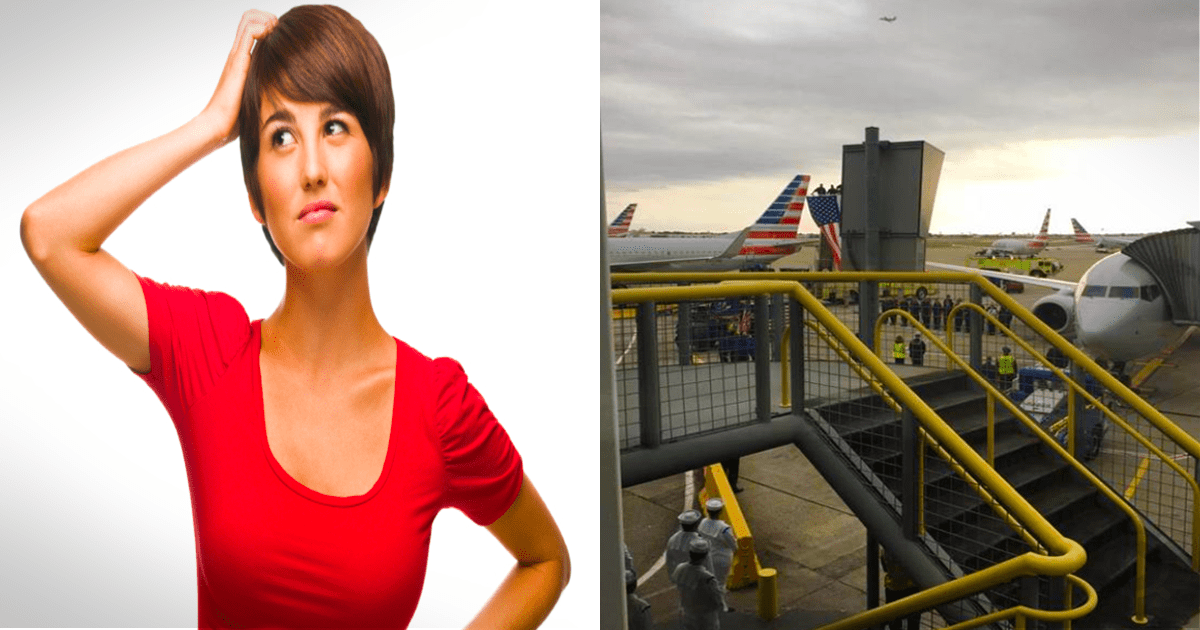 Nobody likes a delay at the airport: travel can be one big hassle and most people just want to get it over with, and quickly. So when an entire plane’s worth of people are delayed because of one passenger, those people usually aren’t amused. In this instance, however, the people who had to wait not only didn’t mind, but they were moved to tears. One of them, Kris Parker, wrote a touching account of what happened and posted it on-line and it’s since gotten a lot of attention.

Parker was at Chicago’s O’Hare International in September 2017 and in a bad mood because her flight was delayed. When she got to the gate, she noticed something unusual: everyone had their faces pressed against the window, looking at something outside. There was a large American flag hanging from a crane, flanked by Naval officers and police officers.

“A fallen Navy sailor, 23 years old, was being transferred to my flight for his final trip home to his family. We were late boarding (100% fine by all aboard) and as we taxied onto the runway, the Chicago Fire Department was positioned on both sides of our plane to give a final water salute. When we arrived in St. Louis, hearts broke as the sailor was given back to his awaiting family. Heartbreaking does not give true meaning to what we witnessed but I love the fact that not one person on my flight made the slightest complaint. We were in awe, in the saddest of ways, but we were also struck with a true respect of the rights and freedoms we have and the cost those rights carry. The fallen sailor’s escort remained still with his flag folded in his lap during our flight home. Brings true perspective friends. My faith in this country was renewed today.”

Were you moved by this heartbreaking story? Let us know in the comments at Facebook. Be sure to like and share: just one way to remind everyone of those who have made the ultimate sacrifice.