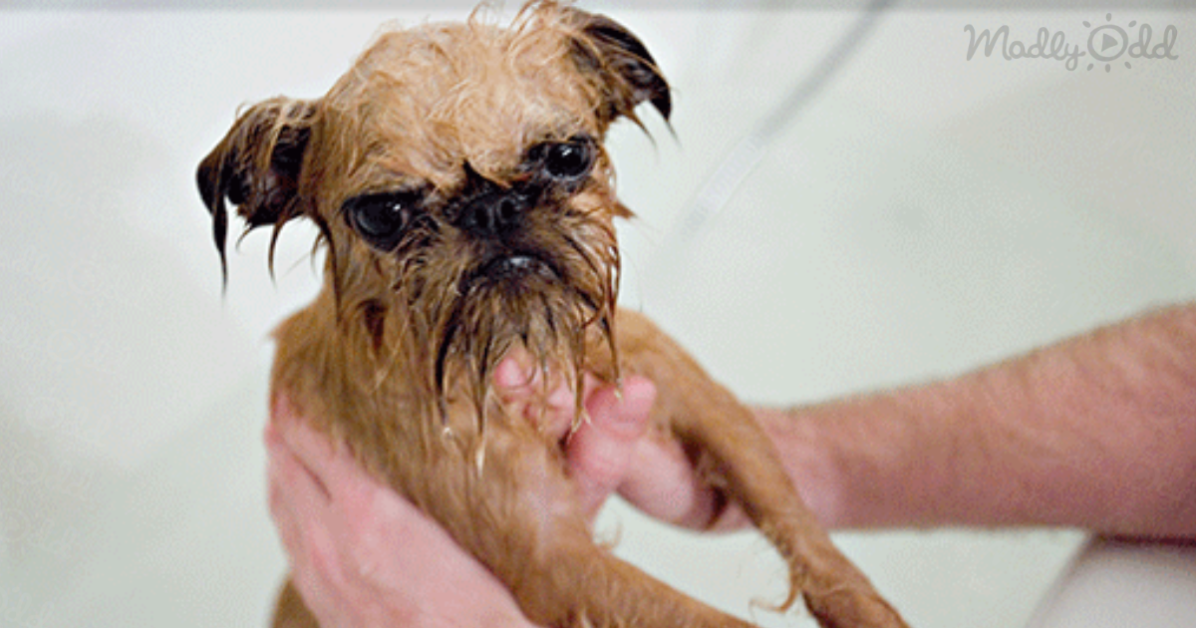 It’s no secret that dogs hate baths. If dogs could speak, they would have given us a piece of their mind every time we try to bathe them and after we have successfully bathe them. Don’t you ever get curious how that conversation would go? I anticipate a lot of nagging from most dogs.

In one of the videos by Talking Animals, they decided to dub a very wet dog going crazy wiping his wetness off everything he could possibly find: the carpet, the wall and even on his human.

The wet pooch is so angry he’s rolling, shaking, running and nagging–all at the same time. It takes a lot of grudge to be able to multitask the way this dog does!

It doesn’t take half a brain to realize that this dog, or any other dog for that matter, doesn’t talk. This video is nothing more than a cleverly dubbed piece of material.

Watch his hilarious rant. He’s so mad he can’t stop shaking, rolling, running around and while ranting. It takes a lot of pent up anger to do that. Poor guy — but bathing is an important part of pup’s life. Soon, he’ll be all fluffy and pretty again. But right now, he’s going to give his mommy a piece of his mind. 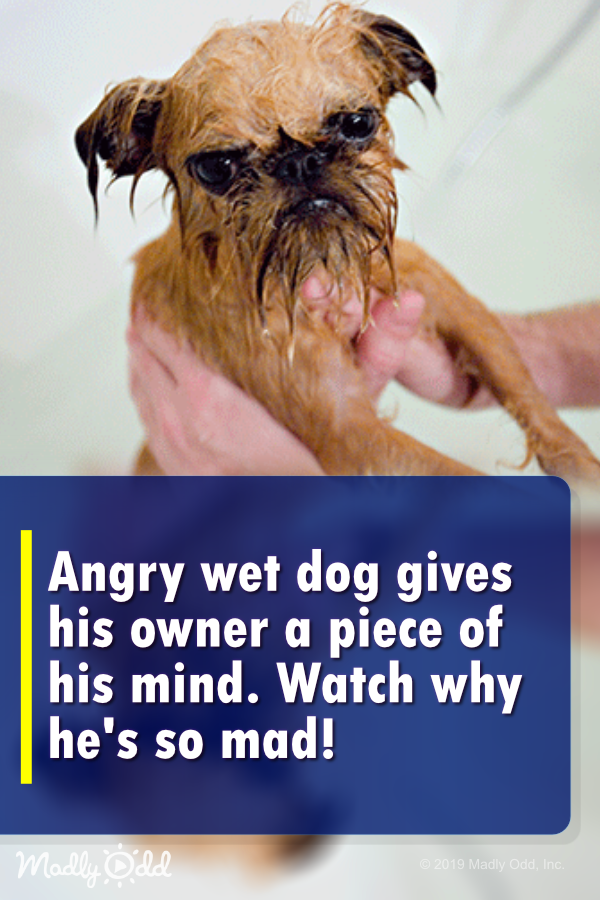