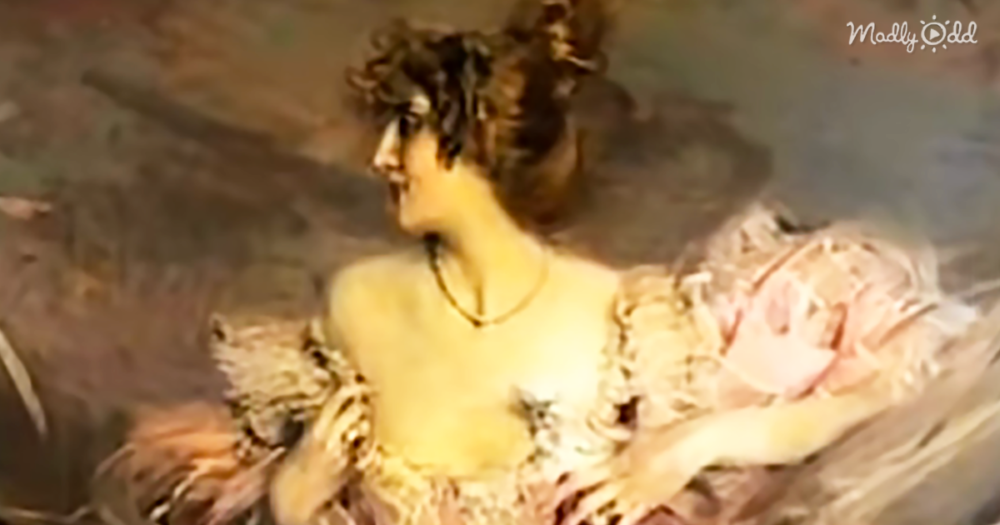 Ever heard of Madame de Florian? Well, buckle yourselves in because you are in for a great historical treat. Madame de Florian was twenty-three-years-old when she had to leave her beautiful apartment in Paris.

It was 1939, the start of World War II, and word of the German Invasion approaching spread like fire around France. It is very likely that the apartment was abandoned as its owner decided to run away from the horror of the war. 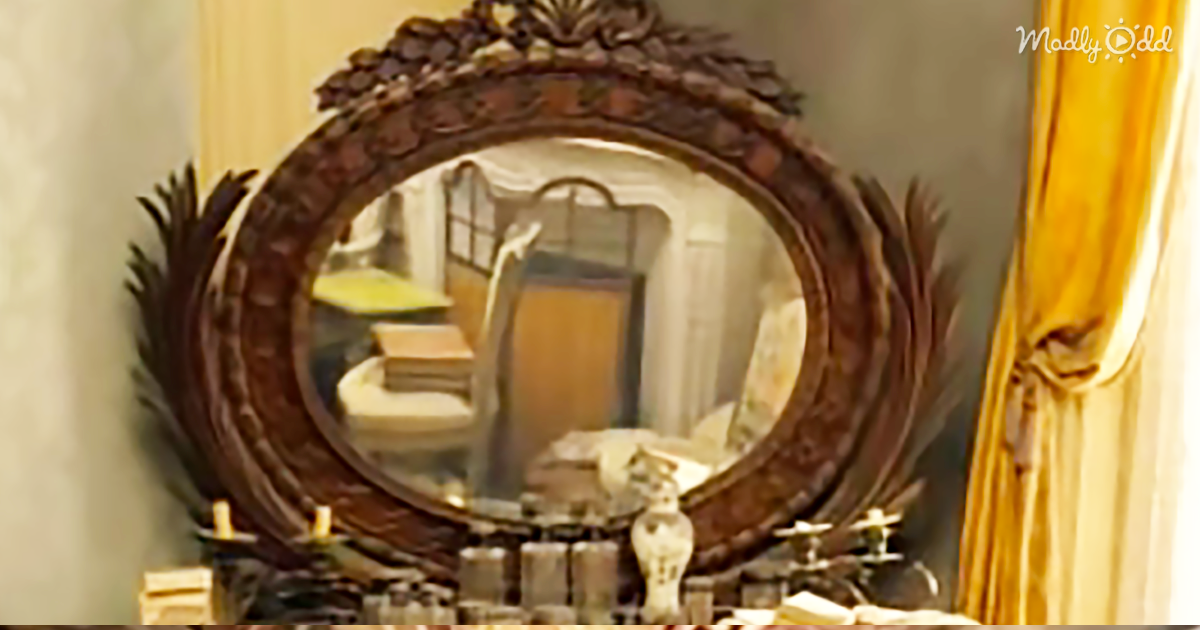 In an effort to stay out of harm’s way, she locked her apartment and fled with other Parisians. Madame de Florian headed south to the free zone where safety and security awaited her. She was never able to return to her apartment, yet she continued to pay rent through her whole life.

In 2010 she passed away; by that time, her apartment had been locked for seventy years. Inside there was an amazing time capsule of the years just before WWII broke out. Madame de Florian’s relatives hired Olivier Choppin-Janvry to make an inventory of the objects of value found in the apartment.

There was no doubt valuable treasure within the apartment, but to many, the treasure was the apartment itself. Locked and untouched for over 70 years, it was a rare look at untouched history. Check out the video below to look at some of the amazing treasures in the apartment. I know if I had been one of her relatives, no way would I have left this job to someone else.