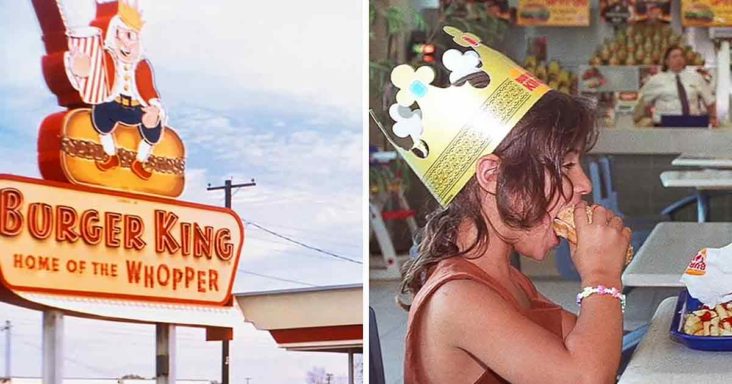 Burger King is one of America’s favorite fast food restaurant chains with its famous burger, the Whopper. Its rivalry with McDonald’s is unmatched, and the two still remain in fierce competition today. 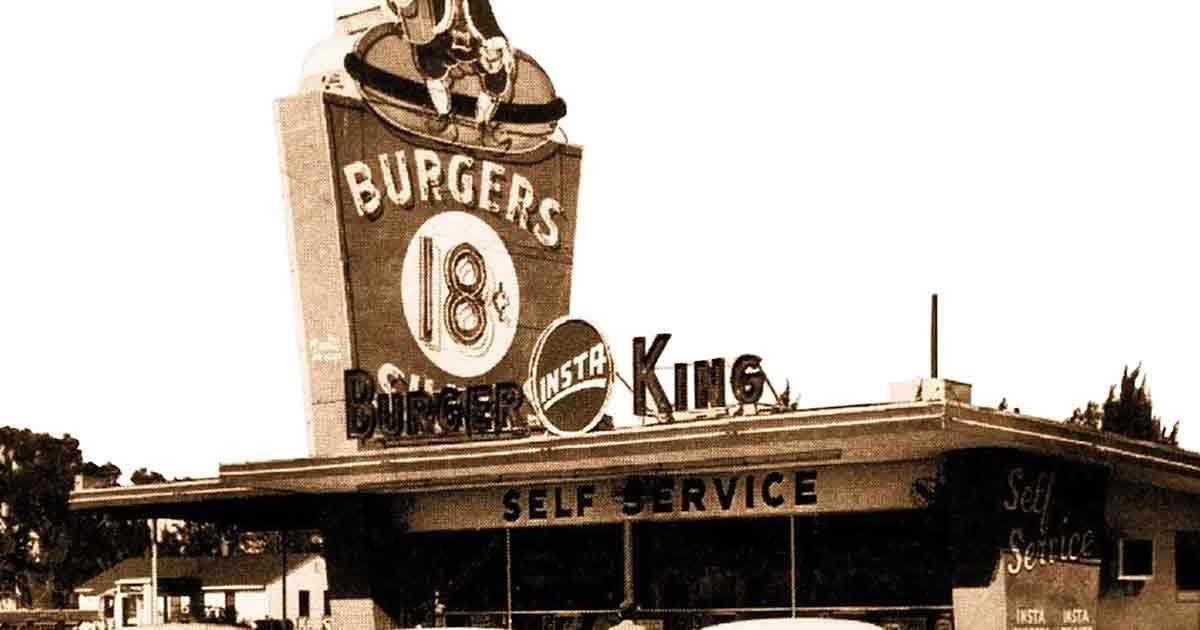 Burger King was originally founded by a man who was inspired by McDonald’s success. Burger King held the sole ownership of a patented burger-making process that made them an instant success.

One day, he decided to make an extra large burger which he nicknamed the Whopper. It was a huge success, and Burger King started spreading across the country, gaining dedicated patrons. 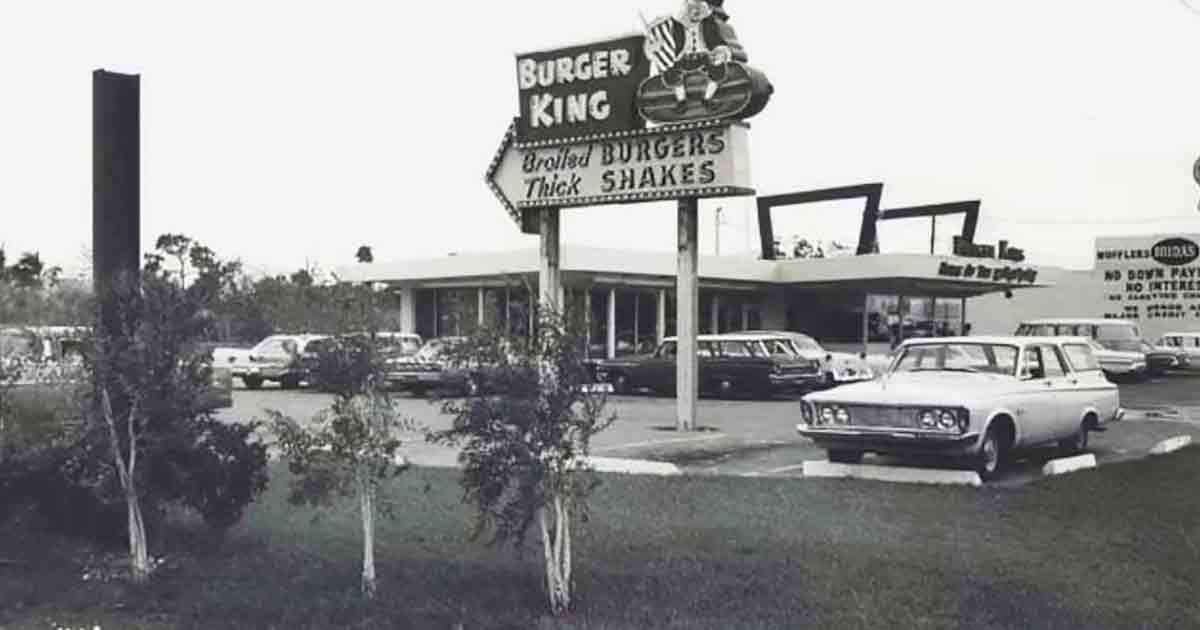 The turning point of Burger King’s achievements began when a former employee of McDonald’s took over the company. Burger King’s sales skyrocketed, moving them into the number two slot of America’s favorite burger joint.

When he left, the company took a downturn. So, their new owner started a campaign that revolutionized fast food advertisement. It became known as The Burger Wars of the 1980s. 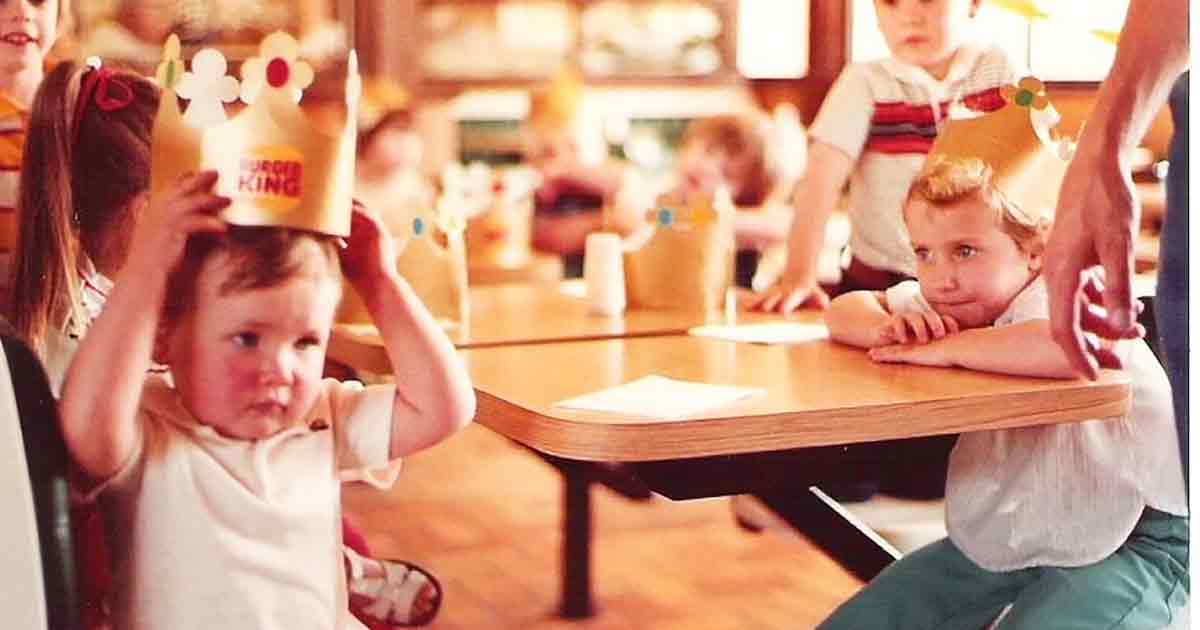 Burger King ran commercials akin to political ads that showed their competition, namely McDonald’s, in a negative light. Nothing like this had ever been seen in the food industry before.

With its continued success today, Burger King paved the way for many fast food restaurants. It still holds the title of the home of the Whopper, the most famous burger in America.